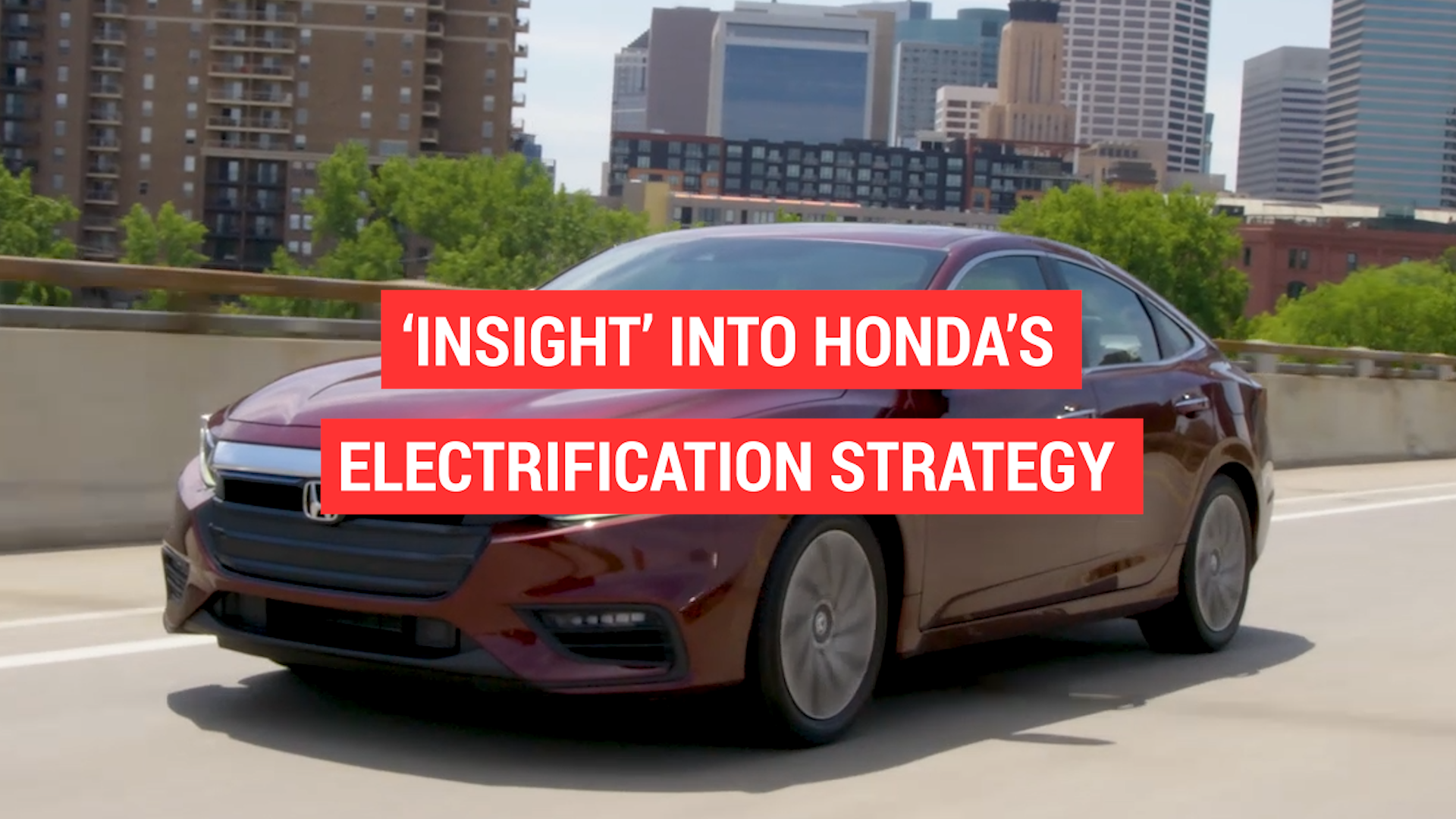 Researchers have announced a new battery breakthrough that focuses on the negative. Instead of using lithium, the most electropositive element on the periodic table, they used fluoride, the most electro-negative. It can store more energy than its lithium doppelganger, but until now batteries have had to run hot at 150 degrees Celsius or more. Scientists from Honda, Caltech, and NASA have found a way to get it to work at room temperature, which could eventually lead to energy-dense and environmentally friendly batteries for electric vehicles and other devices.

Fluoride-ion batteries work essentially in the opposite direction from lithium-ion cells, attracting electrons instead of releasing them. Fluoride (the ionized version of fluorine) is an interesting battery material because it has a low atomic weight and a very high capacity for storing electrons. However, to do this you have to dissolve the fluoride ions in an electrolyte, and researchers have found that this only works with solid electrolytes that have been heated to high temperatures.

To get around this, the Honda / NASA / Caltech team developed a liquid electrolyte called BTFE that allows fluoride to dissolve at room temperature. With two positively charged regions, it uses the principle of “opposites attract” and reacts strongly to negatively charged fluoride.

The scientists combined the electrolyte with copper, lanthanum, and fluorine to create a prototype battery that can perform reversible chemical reactions (also known as recharging) at room temperature. Overall, the batteries have the potential for ten times the energy density of lithium-ion batteries and, according to Honda, have a “more favorable ecological footprint”.

We have heard this before, however, so normal precautions and reservations apply. For example, the team has yet to figure out how to stabilize the anodes and cathodes, which tend to completely dissolve in the electrolyte. However, they are making progress and more testing is ongoing. Hopefully we won’t be disappointed again with batteries that work great in labs but not in cars.

Reporting by Steve Dent for Engadget.