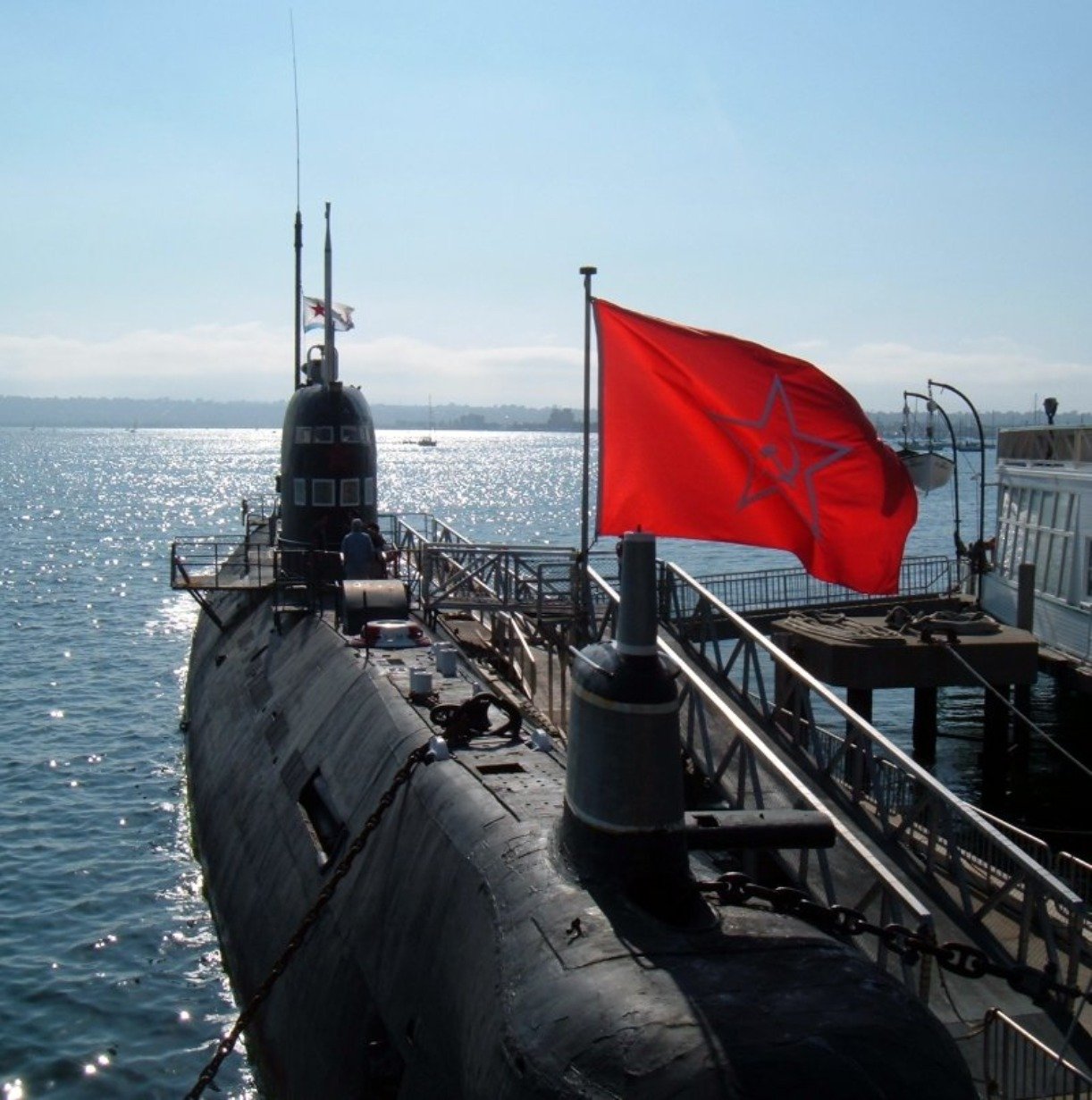 Foxtrot: The Soviet submarine that was just inches from the start of a nuclear war

Walled in history as the submarine that almost started World War III, the Foxtrot-class is one of the most productive and long-lived submarine lines in the USSR.

The Soviet Union’s first attack submarines, belonging to the Zulu class, suffered from such drastic design and performance deficiencies that the Soviet military decided to cut its combat service and procure a new class of diesel-electric vehicles. Boats. The result of these efforts became the Project 641 class (NATO report name Foxtrot), the first boat in a series of 75 to be launched in 1957.

Soviet submarine design is no stranger to extremes, replete with exotic components and eccentric technical approaches. From the fastest submarine to the largest submarine, the USSR has built a reputation for naval projects that centered on an extremely ambitious, if not always viable, idea. But the Foxtrot class is unique in some ways in that it is technically inconspicuous. The boat displaced around 2,000 tons as it surfaced and had a total length of just under 300 feet. The Foxtrot class was developed for superior underwater performance before the widespread introduction of teardrop hull construction and optimized for surface travel. Even then, the submarine was a little slower at a modest surfaced top speed of sixteen knots. However, it offered a fairly competitive range of 20,000 nautical miles and underwater endurance of up to four to five days. The class was armed with ten standard 533 mm torpedo tubes.

The Foxtrot class gained worldwide fame – or rather, disgrace – during the Cuban Missile Crisis, a tense political and military stalemate in 1962 in which Washington and Moscow only barely achieved nuclear war.

Four Foxtrot submarines – the B-4, B-36, B-130 and B-59, each armed with a single atomic-tipped T-5 torpedo – were dispatched to the Cuban port of Mariel for the Support Castro regime. The Soviet submarines were spotted and chased by U.S. Navy surface vessels that dropped practice depth charges to let the submarines know they had been sighted. Cut off from communication with Moscow, B-59 Captain Savitsky concluded that war had broken out and ordered the crew to fire the submarine’s nuclear warhead at their pursuers. Without the heroic efforts of second captain Vasily Arkhipov, whose refusal prevented the command of the B-59 from obtaining the unanimous approval required to authorize the attack, Foxtrot would have received the nefarious distinction of becoming the first submarine to be the one Initiated nuclear war.

The Foxtrot line was far too long-lived by itself, and the class drifted towards technical obsolescence when the last Foxtrot models were launched in 1972. One of the last active Project 641 submarines, Zaporizhia, was destroyed by Russian forces during the annexation of Crimea in 2014. The Black Sea Fleet refused to accept the ailing Zaporizhia and the Russian military offered to return it to Ukraine instead.

The Foxtrot line was replaced in the Soviet Navy from 1972 by the Tango class of diesel-electric submarines. The last Russian Foxtrot submarine was decommissioned in 1993.

Mark Episkopos is a National Security Reporter for the National Interest.