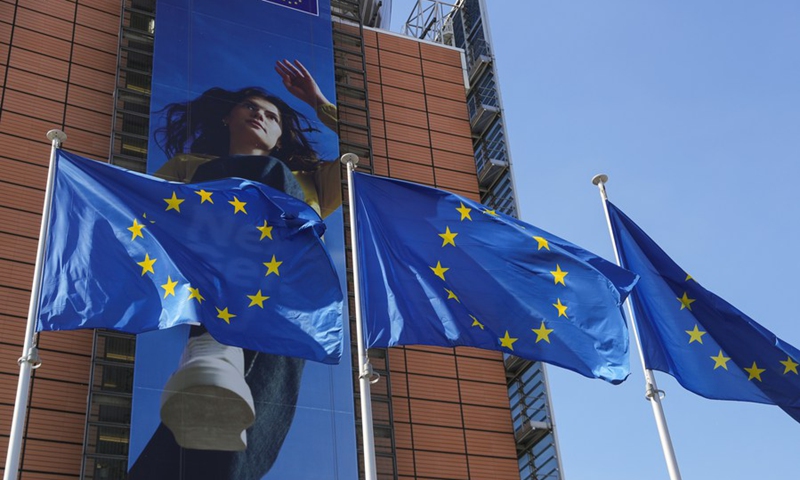 France is scheduled to take over the rotating presidency of the European Union from January 1 to June 30, 2022. French President Emmanuel Macron will take the opportunity to explore the EU’s development path and the process of European integration, promoting strategic autonomy is an important part of the process. France may get the EU to make some progress on defense construction, but the EU is still facing serious constraints in order to achieve true strategic autonomy.

France has historically been the greatest advocate and promoter of EU independence in both the military and diplomacy. Macron has also inherited the strategic vision of French post-war politicians. In view of the changes in the external environment of the EU, Macron presented “European sovereignty” in 2017, a concept that was later accepted by European strategists.

While the US has shifted its strategic focus to the Indo-Pacific in recent years, there has been a security vacuum in the EU’s neighboring regions, including the Middle East, Africa and Eastern Europe. The EU believes that the US and NATO, which have long played key roles in European security, are becoming increasingly unreliable. During the Trump administration, the selfish slogan “America First” had gradually disappointed the EU. After US President Joe Biden took office, the EU faced several “betrayals”, including the US ‘hasty withdrawal from Afghanistan and the AUKUS trilateral security partnership. The EU has recognized that Washington will not hesitate to sacrifice its partners and allies for its own interests and to be more hypocritical. The EU, especially France, which has suffered more from the founding of AUKUS, is increasingly determined to build strategic autonomy.

France will increase investment in the Strategic Compass, which focuses on building defense and crisis management capabilities. The Strategic Compass was proposed by Germany during its rotating presidency in the second half of 2020 in order to determine the strategic direction of the EU for the next five to ten years, aimed at the goal of strategic autonomy. As the only EU member state with nuclear and global military power, France also considered the establishment of strategic autonomy around the Strategic Compass as one of its most important political agendas during its rotating presidency. European Council President Charles Michel said in October that “2022 will be the year of European defense”.

At present, France has made some progress in promoting the strategic autonomy of EU defense. Building the EU’s defense capabilities requires support from EU Member States. In September France and Greece reached a military agreement worth $ 3.4 billion. Under the agreement, Greece would buy three frigates from France. In December, France and the United Arab Emirates signed a € 17 billion (US $ 19 billion) deal for a total of 92 aircraft and related weapons.

However, France continues to face numerous internal and external constraints in promoting the EU’s strategic autonomy. The first challenge is that EU members still have different views on how to build strategic autonomy. Germany, another important engine of the EU, agrees with strategic autonomy, but its actual stance is rather subtle. In the Merkel era, Germany was not as active in strengthening the EU’s common defense structure. Within the new German government, the Greens, who control the Federal Foreign Office, have long resisted military build-up and have moved closer to the USA and NATO in terms of values ​​and strategic thinking. The Nordic and Central and Eastern European countries have serious doubts about the EU’s own defense capabilities. They believe that the US and NATO are the mainstay of European security and have strong doubts about initiatives to build security measures that could shake the status of the US and NATO.

In addition, the US will continue to suppress the EU’s strategic autonomy. European security still largely depends on the US, which gave the US a chance to interfere and split the EU. Washington will manipulate disputes between the EU and Russia to create tension in Eurasia. This prevents the EU from getting rid of the dilemma of dependence on the US and confrontation with Russia. The Biden administration has tried to win European allies and increase its commitment to NATO and European security, and some EU member states have increased their expectations of the US. The development of the EU’s strategic autonomy still faces a bumpy road.

The author is a research fellow at the Institute of European Studies, China Institutes of Contemporary International Relations. [email protected]