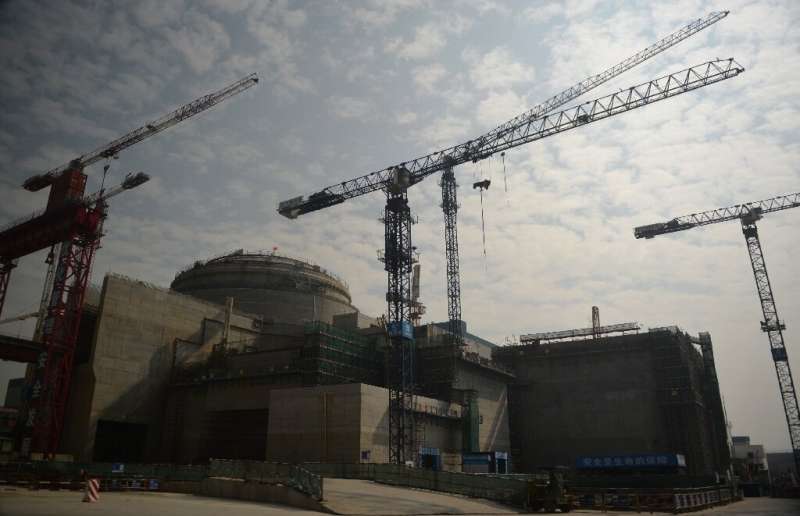 The Taishan plant, a year-long Sino-French project, opened in 2018.

A French nuclear company said Monday it was working to resolve a “performance problem” at a facility it owns in southern China’s Guangdong province after US media reported a potential leak there.

CNN previously reported that the US government is looking into a report of a leak at the Taishan nuclear power plant after French company Framatome warned of an “imminent radiological threat”.

Framatome – a subsidiary of French energy giant EDF – said in a statement to AFP that it supports “solving a performance problem” at the facility.

“According to the data available, the system works within the safety parameters,” announced the company.

EDF later said there had been “an increase in the concentration of certain noble gases in the primary circuit of reactor # 1” in Taishan, referring to part of the reactor’s cooling system.

Noble gases are elements such as argon, helium and neon, which have a low chemical reactivity.

Their presence in the system “is a well-known phenomenon that has been studied and foreseen in reactor operating procedures,” EDF said.

The company added that it had requested an extraordinary meeting of the power plant’s board of directors “to provide management with all the data and the necessary decisions.”

Citing a letter from Framatome to the U.S. Department of Energy, CNN said the warning contained an allegation that China’s security agency was raising acceptable levels of radiation outside the facility to avoid closure.

However, a US official told the broadcaster that “the Biden government believes the facility is not yet at ‘crisis levels'”.

The operator of the power plant, the state-owned China General Nuclear Power Group, said in a statement on Sunday evening that “the environmental indicators of the Taishan nuclear power plant and the surrounding area are normal”. 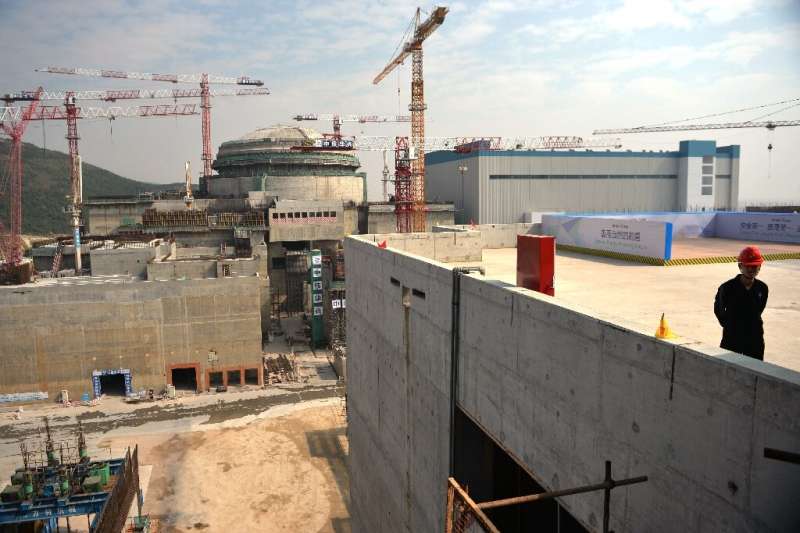 The Sino-French Taishan Nuclear Power Plant is located outside the city of Taishan in Guangdong Province.

She did not mention any leak or incident in the power plant that “meets the requirements of the nuclear safety regulations and the technical specifications of the power plant”.

AFP received no immediate response to a request for comment from either the Chinese Foreign Ministry or the Chinese nuclear company.

Commissioned in 2018, the Taishan facility was the first in the world to commission a next-generation EPR nuclear reactor, a pressurized water structure that has suffered years of delays on similar European projects in the UK, France and Finland.

The plant in Taishan City, near the coast of south Guangdong, China’s most populous province, now has two EPR power plants.

EPR reactors have been touted as promising advances in safety and efficiency over traditional reactors while reducing waste production.

French Prime Minister Jean-Marc Ayrault visited the Taishan plant in 2013 on a trip during which the French head of state bought his country’s nuclear know-how in the vast Chinese market.

Nuclear power plants provided less than five percent of China’s annual electricity needs in 2019, according to the National Energy Administration, but that proportion is expected to increase as Beijing seeks to become carbon neutral by 2060.

China has 47 nuclear power plants with a total generating capacity of 48.75 million kilowatts – the third highest in the world after the US and France – and has invested billions of dollars in expanding its nuclear power sector.

Last month, Russian President Vladimir Putin and his Chinese counterpart Xi Jinping praised the close ties between their countries when they began work on Russia-built nuclear power plants in China.

And in December, state media reported that China successfully ramped up its “Artificial Sun” nuclear fusion reactor – the HL-2M tokamak reactor – for the first time, which uses a strong magnetic field to melt hot plasma and can reach temperatures in excess of 150 million Centigrade.

It is China’s largest and most advanced nuclear fusion experimental research device, and scientists hope that the device can potentially tap into a powerful source of clean energy.