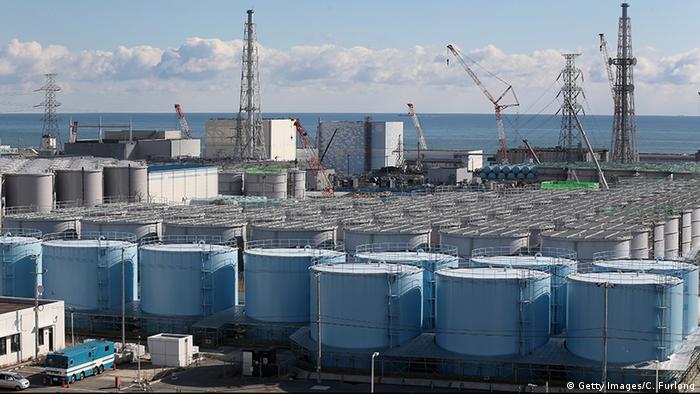 Fukushima: Japan attempts to safely remove nuclear fuel from crippled reactors | Asia | An in-depth look at news from across the continent | DW

Nuclear experts pondering the safest way to decommission the three crippled reactors at the Fukushima Daiichi atomic energy plant have devised a new plan to recover the highly radioactive debris at the site, with even anti-nuclear campaigners giving the proposal their qualified support.

They warn, however, that the situation at the plant — on the northeast coast of Japan — remains precarious more than a decade after three of the six reactors suffered meltdowns after an offshore magnitude 9 earthquake triggered a series of powerful tsunamis.

In their latest annual strategy report on progress at the plant, experts at the Nuclear Damage Compensation and Decommissioning Facilitation Office (NDF) proposed the construction of a massive concrete tank to completely enclose one of the reactor buildings and then filling it with water.

The water will act as a shield to prevent radiation from escaping into the surrounding environment and would give engineers more space in which to operate heavy equipment to dismantle and remove the outer shell of the reactor building.

That, in turn, would permit experts to deploy robots to more closely examine the condition of the reactor, as well as the fuel that has escaped and pooled in the building’s basement levels.

The plan was presented to the government at a meeting in Iwaki, just south of the plant, in early September, during which NDF President Hajimu Yamana explained the benefits.

“No radioactive materials would be swirling up underwater, so there would be almost zero impact on the outside,” Yamana told the Asahi newspaper.

He emphasized, however, that the proposal was in the initial stages and no final decision had been taken. If it works, however, then the same strategy could be deployed to help in the decommissioning of the remaining two damaged reactors at the facility.

“I cannot say anything for sure yet,” Yamana said. “We are still in the very, very early stages of the concept study. There are still a lot of things to study as the attempt would be the first of its kind in the world.”

Hajime Matsukubo, secretary-general of the Toyo-based Citizens’ Nuclear Information Center, remains a vocal critic of the Japanese government’s insistence on the need for atomic energy, but agreed that the NDF plan appears to offer a number of benefits for the decommissioning process .

“The work cannot go ahead without the water shield because it would expose workers to dangerously high levels of radiation so this idea for the construction of a tank around one of the reactors is positive,” he told DW.

“But that does not mean that I am not concerned,” he said. “It will be very difficult to construct this tank, to make sure it does not leak, and it will be very expensive and take more time, of course.”

Another concern that has been a constant since the March 2011 disaster is the possibility of another major earthquake or tsunami damaging the tank and potentially exposing the radioactive debris to the air.

“We have already seen what long-term exposure to salt water at the site does to metal and other materials, and if there was another major tremor then that could very easily affect the tank and even see it collapse,” Matsukubo said. “To me, that’s the biggest worry.”

He also questioned why it took the Tokyo Electric Power Company (TEPCO), decommissioning experts, the government and Japan’s nuclear regulators more than a decade to think up the plan. It is also likely that the delay will further extend the schedule and total cost of rendering the site safe.

Government estimates put the cost of decommissioning at 8 trillion yen (€56 billion, $55.3 billion), although that figure may increase if new complications crop up, while the work will probably continue for another 30 years.

Kazuto Suzuki, a professor of science and technology policy at Tokyo University, agreed the new approach to the decommissioning of the reactors “seems to be a good one, but the problem will be in the execution.”

“I’m not an expert, but I can see problems with leaks — as they have already experienced from the tanks holding contaminated water at the site — and then that water escaping into the sea,” he said. “This is a really big issue for the people still living in the region and they have to be able to guarantee a safe level of water within the tank surrounding the reactor.” 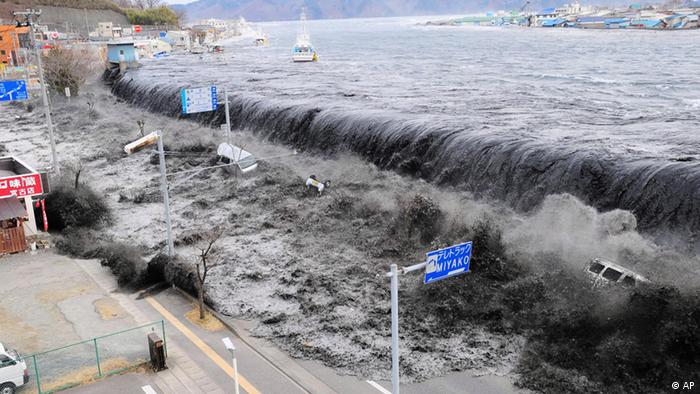 There will also be concerns about the stability of the ground that the tank will stand on due to the immense weight it will have to bear, Suzuki pointed out.

He is less worried, however, about the possibility of another earthquake wreaking further havoc on the site.

“Concern about another earthquake is legitimate, but we have to remember that the original damage to the Fukushima plan was almost entirely the result of the tsunami, not the earthquake,” he said.

“I actually believe that Japan can be quite proud that the sophisticated anti-seismic technology that is incorporated into all buildings here, but especially our nuclear plants,” Suzuki said.

“I am confident that thanks to the lessons we have learned at Fukushima already, the impact of another earthquake on the walls of a tank around a reactor would be factored into the construction process.”