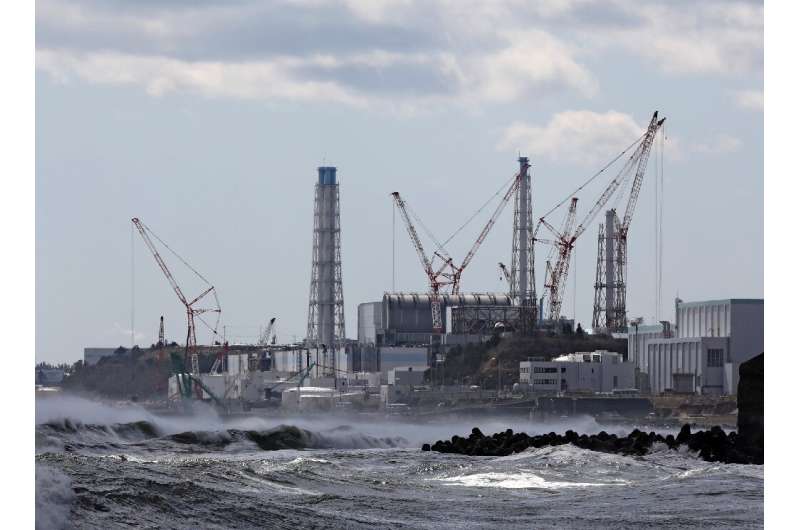 A Tokyo court Wednesday ordered former executives from the operator of the devastated Fukushima nuclear plant to pay 13.32 trillion yen ($97 billion) for failing to prevent the disaster, plaintiffs said.

Four ex-bosses from the Tokyo Electric Power Company (TEPCO) were ordered to pay the damages in a suit brought by shareholders over the nuclear disaster triggered by a massive tsunami in 2011.

Lawyers for the plaintiffs hailed the ruling, and said they believed it to be the largest amount of compensation ever awarded in a civil lawsuit in Japan.

“All technology is at risk for human error. But nuclear power plants can cause irreparable damage to human lives and the environment,” the plaintiffs said in a separate statement after the ruling.

“Executives for firms that operate such nuclear plants bear enormous responsibility, which cannot compare with that of other companies.”

The shareholders argued that the disaster could have been prevented if TEPCO bosses had listened to research and carried out preventative measures like placing an emergency power source on higher ground.

But officials said the studies they were presented with were not credible and the risks could not have been predicted. 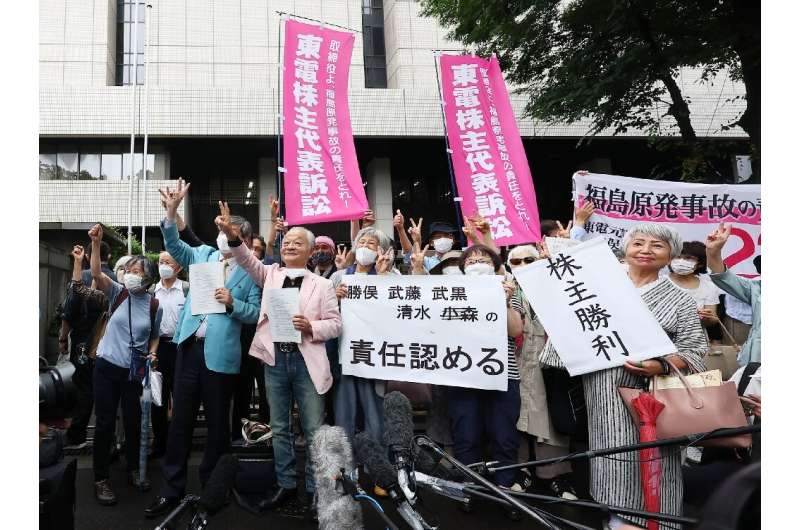 Plaintiffs and their lawyers hailed the ruling outside a Tokyo court.

In a statement read to AFP by a TEPCO spokesman, the firm said: “We again express our heartfelt apology to people in Fukushima and members of society broadly for causing trouble and worry” with the disaster.

But it declined to comment on the ruling, including whether there would be any appeal.

“We realize that 13 trillion yen is well beyond their capacity to pay,” he told reporters, adding that the plaintiffs expect the men to pay as much as their assets allow.

Three of the Fukushima Daiichi nuclear plant’s six reactors were operating when a massive undersea quake triggered a devastating tsunami on March 11, 2011.

They went into meltdown after their cooling systems failed when waves flooded backup generators, leading to the worst nuclear disaster since Chernobyl. 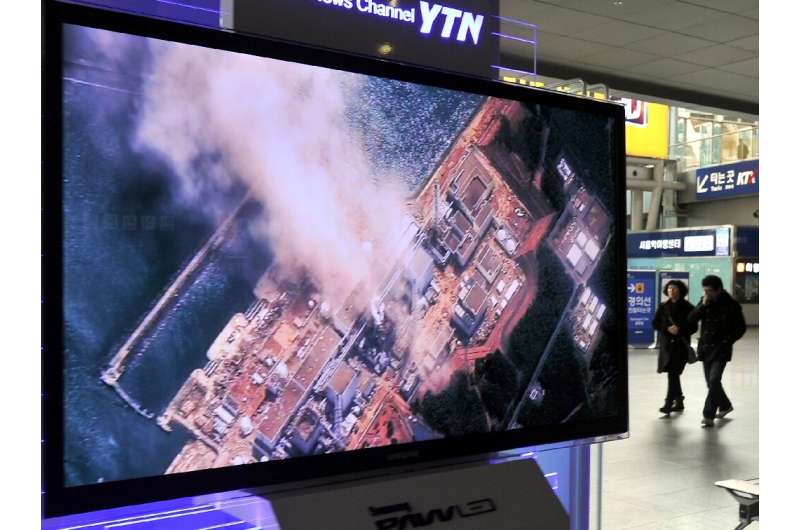 The accident was the worst nuclear disaster since Chernobyl.

Around 12 percent of the Fukushima region was once declared unsafe but no-go zones now cover around two percent, although populations in many towns remain far lower than before.

TEPCO has been pursued in the courts by survivors of the disaster as well as shareholders, and six plaintiffs this year took the firm to court over claims they developed thyroid cancer because of radiation exposure.

In 2019, a court acquitted three former TEPCO officials in the only criminal trial to stem from the disaster.

The men had faced up to five years in prison if convicted of professional negligence resulting in death and injury, but the court ruled that they could not have predicted the scale of the tsunami that triggered the disaster.

Kawai said when the suit was filed in 2012 that senior managers at TEPCO must be made to pay. 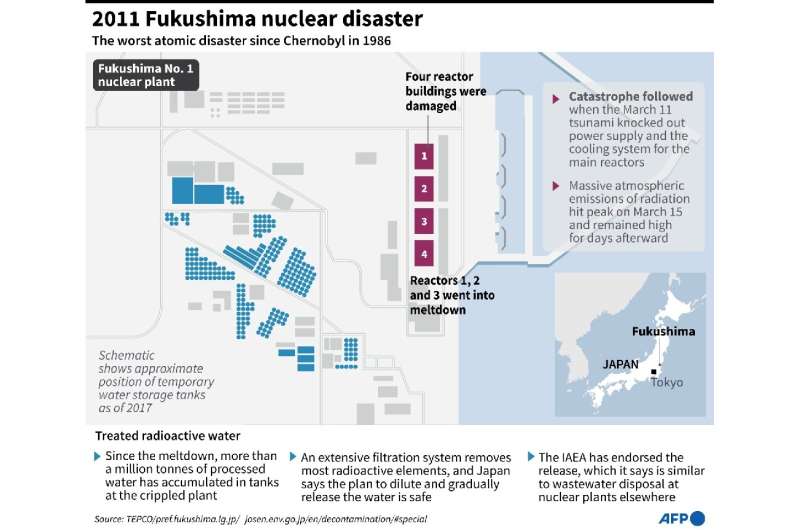 Graphic on the Fukushima nuclear disaster in 2011.

“In Japan, nothing can be resolved and no progress can be made without assigning personal responsibility.”

TEPCO is currently engaged in a decades-long effort to decommission the plant, a costly and difficult process.

No one was killed in the nuclear meltdown, but the tsunami left 18,500 dead or missing.