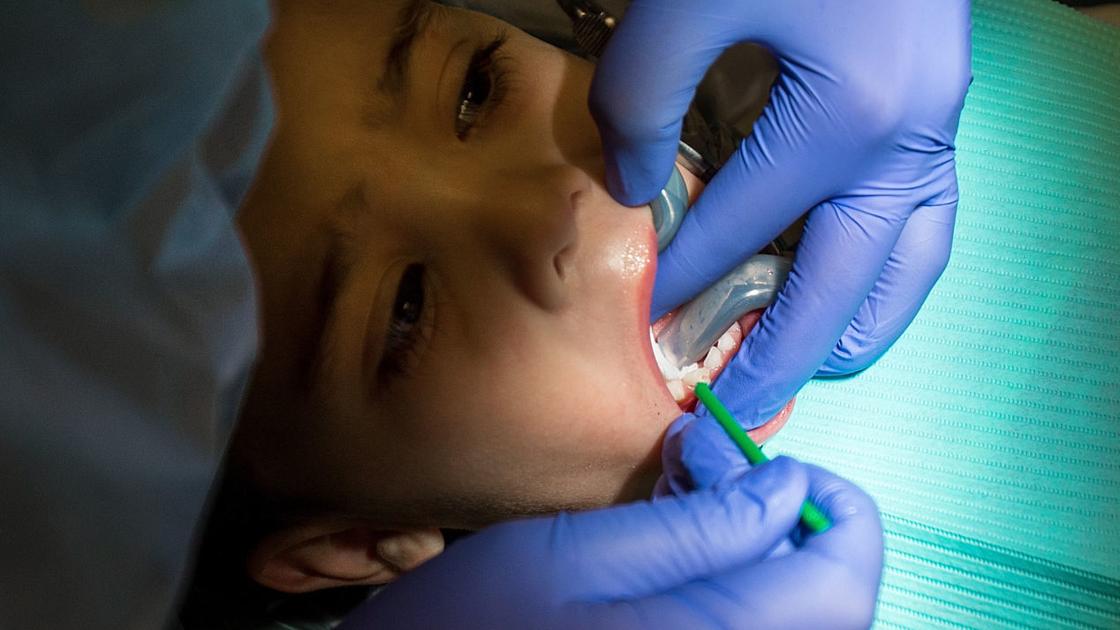 Arizona’s Medicaid program began reimbursing SDF treatments to dentists last year, and as a result, more and more are starting to use it, said Kevin Earle, executive director of the Arizona Dental Association.

“Basically, it works like an antibiotic against tooth decay. I think it’s getting more common and it saves a lot of money, ”Earle said. “It will help eliminate the prospects of children who have rampant decay in their mouth that would require the use of sedation or anesthesia.”

In October, the American Academy of Pediatric Dentistry issued the first evidence-based guideline on SDF recommending its use in active cavities in pediatric and special needs patients, “which is likely to lead to wider use of the treatment.”

At the time, the President of the Academy, Dr. James Nickman that silver diamine fluoride, along with fluorinated water, “could be the greatest innovation in pediatric dental care in the last century … Given its minimal cost and simple, painless application, it could help bridge the gap in healthcare disparities. “

“There was no way I would put a drill in her mouth,” Duffy says of Ivanna.

Are we ready for the unimaginable? Ensuring nuclear safety post-Fukushima – Bulletin of the Atomic Scientists