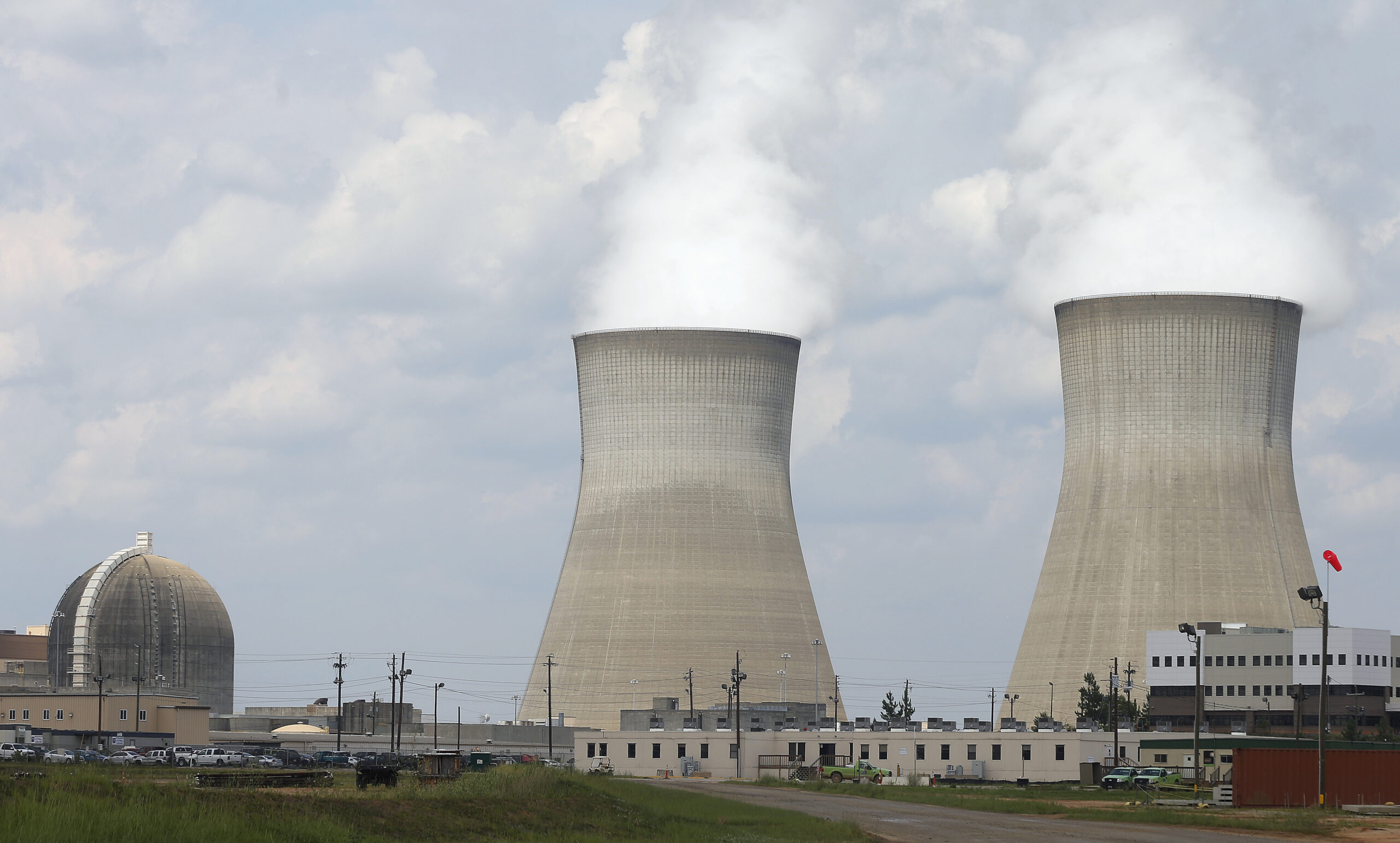 Georgia Power Co. will pay at least $76 million to settle a lawsuit with a co-owner over who will pay for overruns at the Vogtle nuclear power plant.

The unit of Atlanta-based Southern Co. and the Municipal Electric Authority of Georgia announced a settlement Friday. MEAG represents 49 city-owned electric systems across Georgia. It also has contracts to sell electricity from Vogtle to the city-owned utility in Jacksonville, Florida, and to some electric cooperatives and city utilities in Alabama and the Florida Panhandle.

At issue are billions in cost overruns for a third and fourth nuclear reactor being built at Plant Vogtle, east of Augusta. The new reactors were originally supposed to cost $14 billion, but costs have ballooned past $30 billion, according to Associated Press calculations.

The first electricity was supposed to be generated in 2016. Radioactive fuel is being loaded into the third unit now, and it supposed to start generating power early next year. The fourth unit would follow in late 2023 or early 2034.

The settlement could mean lower future electric bills for customers served by MEAG. Georgia Power has said shareholders and not its 2.7 million customers will pay for any costs it assumes. Georgia Power is currently seeking a 12% rate increase unrelated to Vogtle.

Financial filings made Friday by Southern and MEAG say Georgia Power will immediately pay MEAG $76 million, which is what MEAG would have saved under the first two steps of the cost shifting agreement.

Friday’s deal also says MEAG will retain its entire ownership and not force Georgia Power to assume all further cost overruns. But Georgia Power agrees to pay 20% of any further overruns assigned to MEAG if Vogtle construction costs rise further. MEAG, in exchange, agreed to vote for completing construction as long as both Vogtle units are operating by the end of 2025.

Georgia Power says it has not settled with Oglethorpe and Dalton, and has another $165 million at risk in those disputes.

Vogtle is the only nuclear plant under construction in the United States. Its costs and delays could deter other utilities from building such plants, even though they generate electricity without releasing climate-changing carbon emissions.