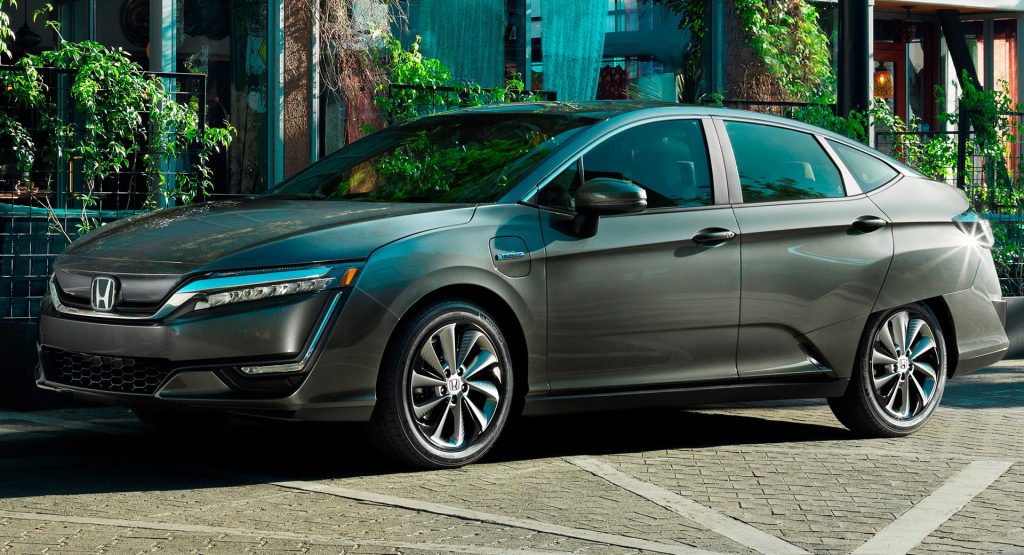 The limitations of lithium-ion batteries are well known at this point, so a number of automakers are exploring alternatives such as lithium-air technology.

Honda is taking a different approach as their scientists have teamed up with researchers from the California Institute of Technology and NASA’s Jet Propulsion Laboratory to develop a new battery chemistry that promises to be a significant improvement over current battery technology.

While the details will probably make your eyes glaze over, Honda says the research paves the way for “high energy-density batteries capable of meeting rapidly growing energy storage needs by overcoming the current temperature limitations of fluoride-based battery technology and by demonstrating the room -temperature operation of fluoride-ion based energy cells.” 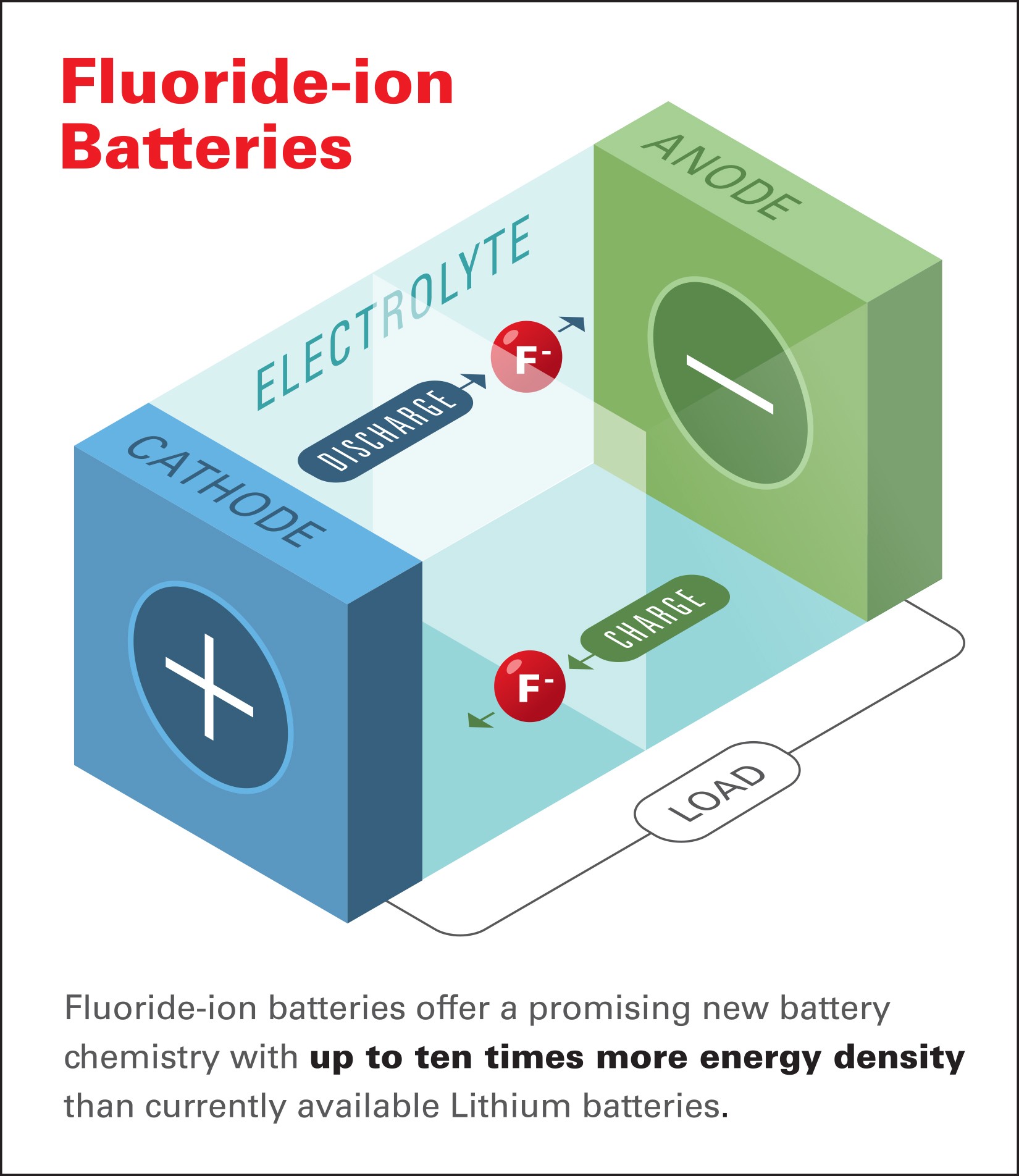 Putting aside the science mumbo jumbo for a minute, the chief scientist of the Honda Research Institute said “Fluoride-ion batteries offer a promising new battery chemistry with up to ten times more energy density than currently available lithium batteries.” That’s a huge improvement and fluoride-ion batteries have the potential to be significantly lighter than lithium-ion batteries while also delivering a vastly improved range when used in electric vehicles.

Of course, fluoride-ion batteries have their drawbacks as Honda noted current solid-state fluoride ion-conducting batteries need to operate at temperatures above 302 F° (150° C) to make the electrolyte fluoride-conducting. This has been a “significant challenge,” but the research team found a way to create a fluoride-ion electrochemical cell capable of operating at room temperature.

Honda says this breakthrough was achieved by using a “chemically stable liquid fluoride-conducting electrolyte with high ionic conductivity and a wide operating voltage.” The scientists also developed a unique electrolyte using “dry tetraalkylammonium fluoride salts dissolved in an organic, fluorinated ether solvent.” This is paired with a composite cathode which features a core-shell nanostructure made of copper, lanthanum and fluorine. Thanks to this setup, the researchers were able to successfully demonstrate reversible electrochemical cycling at room temperature.

Lessons for the Next War From Russia’s Invasion of Ukraine: 12 Experts Weigh In