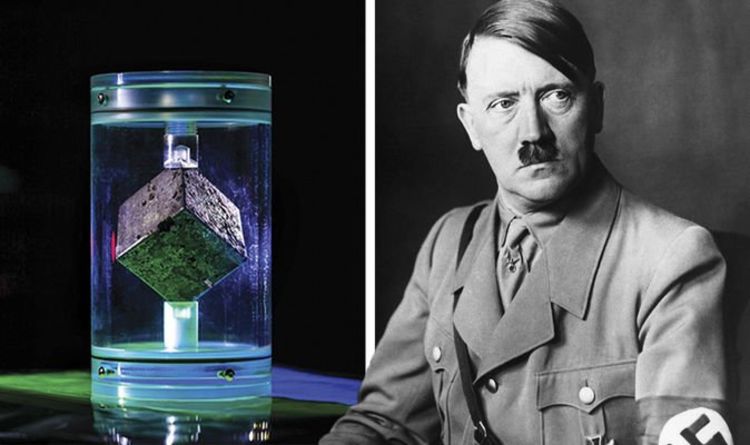 Professor Koeth told Insider they served as “the motivation for the entire Manhattan Project,” which in July 1945 produced the world’s first atomic bomb.

During their experiments with uranium, the Nazis created at least two prototypes of nuclear reactors.

One of them consisted of 664 lined up uranium cubes suspended in a basin of heavy water – water in which hydrogen atoms were replaced by deuterium.

A second, smaller reactor used only about 400 uranium cubes in the core.

About a month before Germany’s unconditional surrender on May 7, 1945, the Allies collected around 1.6 tons of the fissile material near the German city of Haigerloch and shipped it to the USA.

But when they arrived in the US, their trail went cold and the majority of the cubes remain missing.

The Pentagon’s army of nerds – The Atlantic