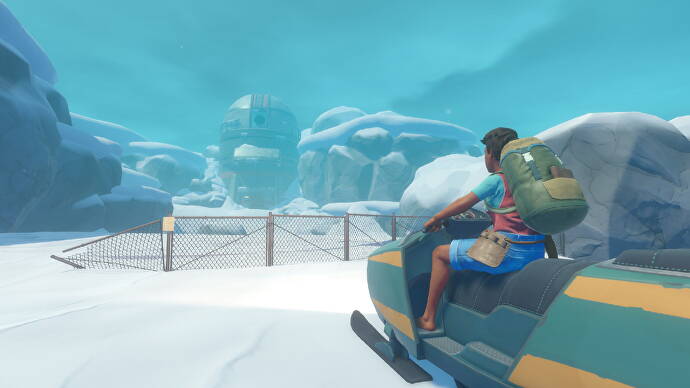 If you want to unlock new characters in Raft, you need to put a bit of legwork in first. As of Raft’s early access launch, there are four playable characters to unlock aside from Maya and Rouhi, both of whom you start with. While there’s no immediate benefit to unlocking new characters in single-player, having a party that isn’t composed of three Mayas makes remembering who is who much easier in multiplayer.

How do you unlock new characters in Raft?

All Raft characters and locations

As of early access, there are four additional characters you can unlock alongside Maya and Rouhi, but only one of them is in the newly added regions.

Where to find Tala

Tala is in the Radio Tower early in the game, near the desk in the control room. Climb up there, summon her, and then speak with her to make Tala permanently playable.

Where to find Johnny

Johnny is on Balboa Island, a bit later in the game. Head to the control tower, climb to the top, and go inside. The glowing circle that summons Johnny is at the far end of the room on a mattress.

Where to find Elaine

Elaine is in the tower near Tangaroa Island. Climb into the hatch at the top, and you’ll find the glowing circle in one of the chairs nearby.

Where to find Shogo

Shogo is in the new Temperance area, a frosty region that hasn’t sunk beneath the waves yet. Travel to the Research Reactor room. The underground complex on the island only has one way forward until you get to the reactor room. Turn left at the reactor, and you enter a corridor with ice stalagmites and stalactites.

At the end of that corridor is a room with a handful of freezing pods. Shogo’s circle is in front of the back left pod, so interact with it to free him and add him to your character roster.

For more Raft content, keep on top of surviving the seas by learning how to deal with sharks, and how to get Titanium Ore!