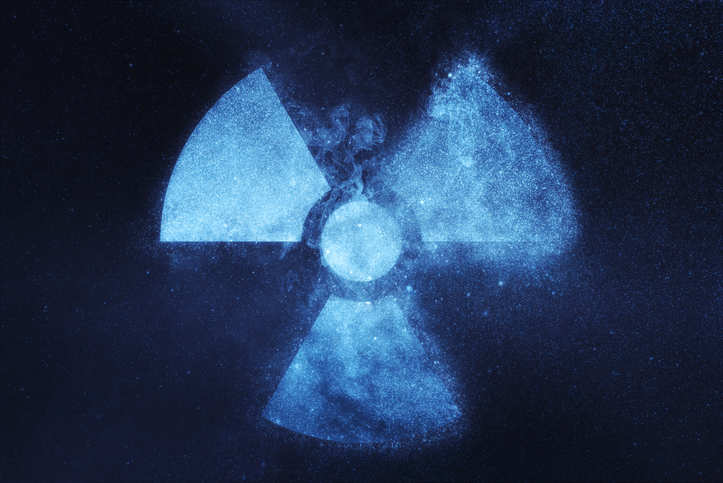 Chennai: The fourth 1,000 MW nuclear power plant in the Tirunelveli district of Tamil Nadu has reached a milestone with the installation of a core catcher or meltdown localization device, Russian company Rosatom said.

Russia’s integrated nuclear power maker Rosatom said Friday that the meltdown locator, or core catcher, was installed in the design position under the reactor pit of the Kudankulam Nuclear Power Project 4 (KNPP) under construction.

The reactor is of the VVER-1000 design, similar to the two 1,000 MW units that began producing commercial electricity long ago.

“Installing the core catcher in the design position is an important step in the construction of the NPP (Nuclear Power Plant),” said Vadim Khlivenko, Deputy Director of Projects in India, Head of Construction Department at the KNPP site.

“It is a unique NPP projection system and the first major piece of equipment to be installed in the reactor building. Currently, core catchers are installed in all Russian-style NPPs,” he added.

The core catcher, which weighs over 160 tons, is a unique piece of equipment that should contain the molten core material (Corium) in the event of a nuclear reactor meltdown.