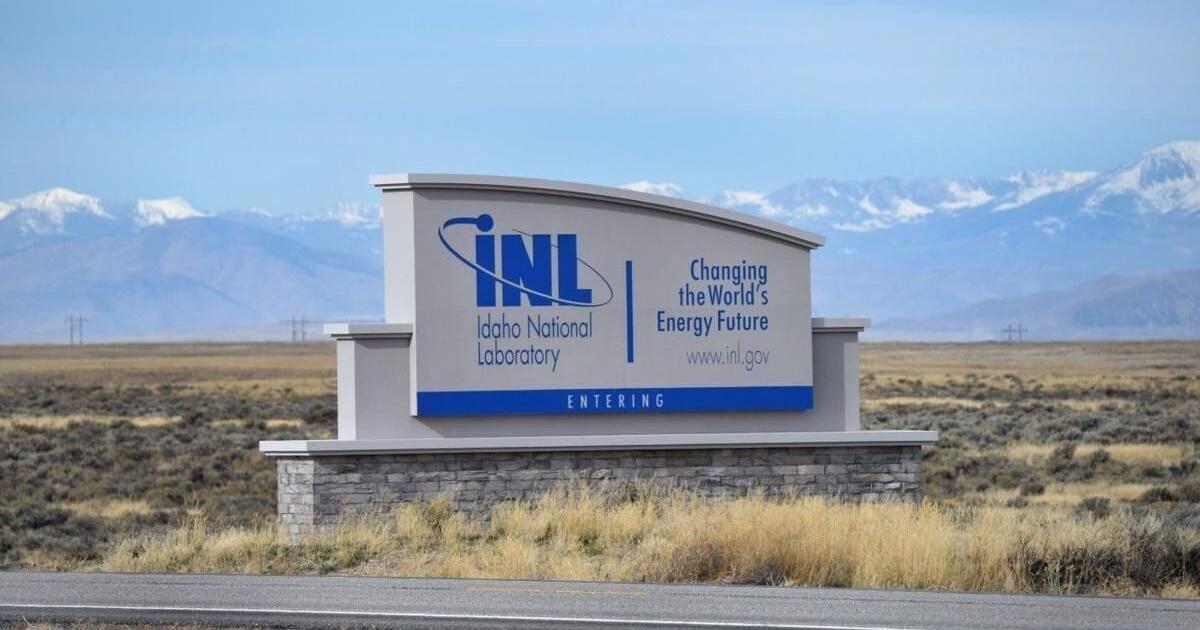 The experiments being done with the device will be used to aid research with advanced reactors—the next generation of nuclear reactors.

The device was developed as part of a collaboration between the United States and Japan. For the first time in more than 20 years, researchers will be able to perform transient tests on fast reactor fuels.

“We say transient testing, sometimes we refer to it as safety testing. In general, it’s applying dynamic temperature conditions to the nuclear fuels,” Jensen said. “During their lifetime, they’re typically operating in a very stable condition, power, everything. But they do go through transients during startups or shutdowns, or during hypothetical accident conditions. So TREAT is all about testing fuels under these kinds of transient temperature conditions.”

THOR allows engineers to test fuels in a sodium coolant environment, a coolant that’s used in a class of advanced reactors.

Jensen says that Japan has been a key collaborator in nuclear energy technology with the US since the 1980s.

“So we’re working with (Japan Atomic Energy Agency) JAEA today. In the 1980s, (the Department of Ecology) was working with what at the time was called PNC. They had a collaboration developing and testing materials in the EBR-II Reactor, and they were planning to do transient testing. … But at the time, in the early 90s, nuclear energy research was basically deemed to be accomplished, and they shut down several of these programs. EBR-II was one of them,” Jensen said. “And all of these materials ended up going into storage almost immediately, and limited work was able to be completed. So in a way we’ve come full circle now in accomplishing at least some of maybe the objectives of their time.”

The INL has already performed several experiments in THOR, on advanced metallic fuels.

“These are fuels that were also developed here in Idaho, historically, and still today,” Jensen said. “They’re some of the most strategically important fuels in the world. We used what we call fresh fuel, so it has not been irradiated in a reactor over any amount of time. So it’s freshly produced, and we put it into these experiments and we run these transients. “

The purpose of the initial experiments was to make sure the device functions as intended, while producing data that will help engineers design and deploy new reactors.

“This kind of testing and these nuclear fuels are quite unique to Idaho,” Jensen said. “It’s something that has a real strong potential for the future. Things like the TerraPower Sodium Reactor is using similar kinds of fuels. And it really has origins here in the Idaho desert. So I think it’s pretty neat for it to be something that has so much potential influence on on the energy future here in Idaho, and around the world really.”