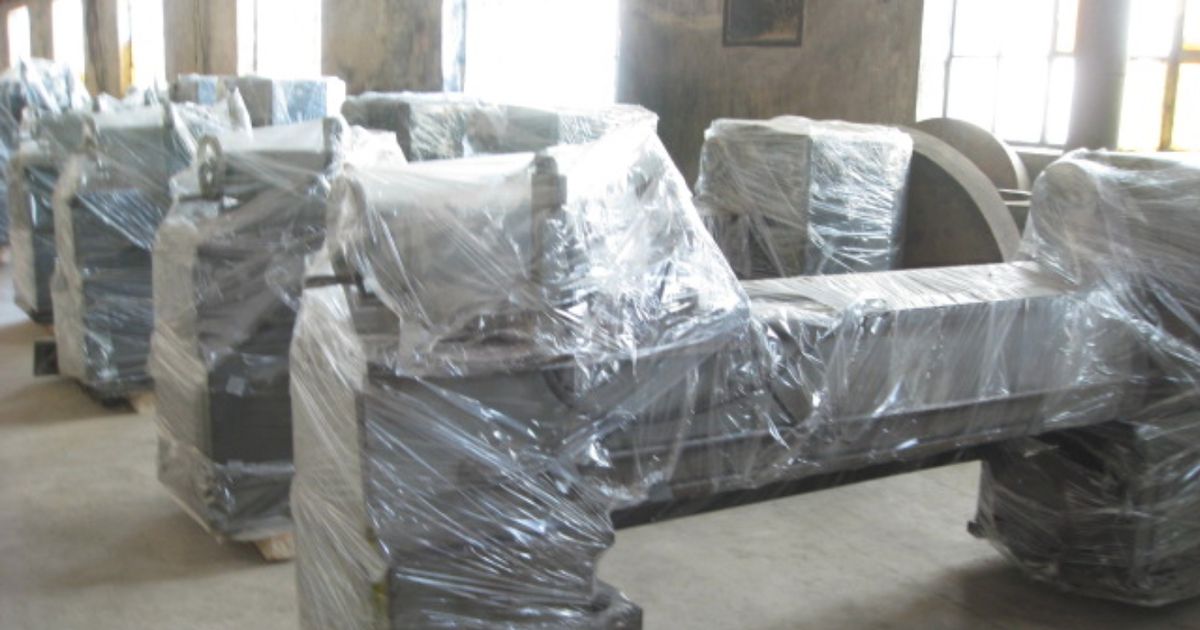 One of the few westerners in the world who has visited North Korea’s most important nuclear power plant has ventilated the conditions inside.

The regime has set fire to a reactor at the Yongbyon Nuclear Scientific Research Center that can produce weapons-grade material, satellite images showed this week.

The secret leader Kim Jong-un had expelled the International Atomic Energy Agency from the site in 2009, which had made the “deeply disturbing” revelation.

And while the site was already out of date the last time the inspectors visited, those who have been there warn that its bomb-making skills should not be underestimated.

Joel Wit, who works with the 38 North Watchdog, was allowed to visit in 2008 when the US persuaded the regime to denuclearize.

Do you have a story E-mail [email protected]

North Korea expelled inspectors from the site back in 2009
(

He said, “I always felt like it was in an old Soviet nuclear facility.

“There were some very large buildings there and it is clear that they were a lot of work and a lot of money, but it wasn’t the current modern technology.

“It wasn’t even close to the state of the art, I mean the welding wasn’t good and the equipment was clearly old – so not modern at all.

“But there were a lot of places like this in the Soviet Union too, and they all worked – so that was the end result.”

He added: “Even if these steps [to denuclearise] was complete, they could still have restarted it. They weren’t irreversible.

“I suspect they would have just restarted the reactor and produced fissile material as before.”

Once activated, he added, the reactor would “naturally” have a good capacity to produce weapons-grade nuclear material.

This is the reason why the US tried in 1994 with its agreed framework to persuade North Korea to denuclearize, he said.

“We knew what was going on,” he says.

The exterior of the main reactor building in North Korea
(

“We had our own estimates of how much plutonium they could have produced if the program had continued to progress as it looked.

“They could have produced a lot of plutonium there.”

Mr Wit made a statement in an interview with Pen News in 2018.

Keith Luse, executive director of the National Committee for North Korea in Washington DC, accompanied Mr. Wit on his visit to Yongbyon in 2008 and photographed the site.

In his 2018 speech, he repeated his colleague’s concerns.

“It has the potential to be an effective facility for producing fissile material,” he said.

Construction on Yongbyon began in 1961, and in the decades since then it has become a regular item in North Korea’s nuclear negotiations with the outside world.

In June 2008, the regime even destroyed the plant’s cooling tower and blew it up in front of an audience of international journalists and diplomats.

In 2019, Kim Jong-un reportedly offered to further dismantle the plant during its second summit with then-President Donald Trump, in exchange for a request for sanctions to be eased.

His offer was turned down, however, and it is unclear whether the facility was ever completely handicapped.

Sign up for our daily newsletter at www.mirror.co.uk/email to stay up to date with all the important information.