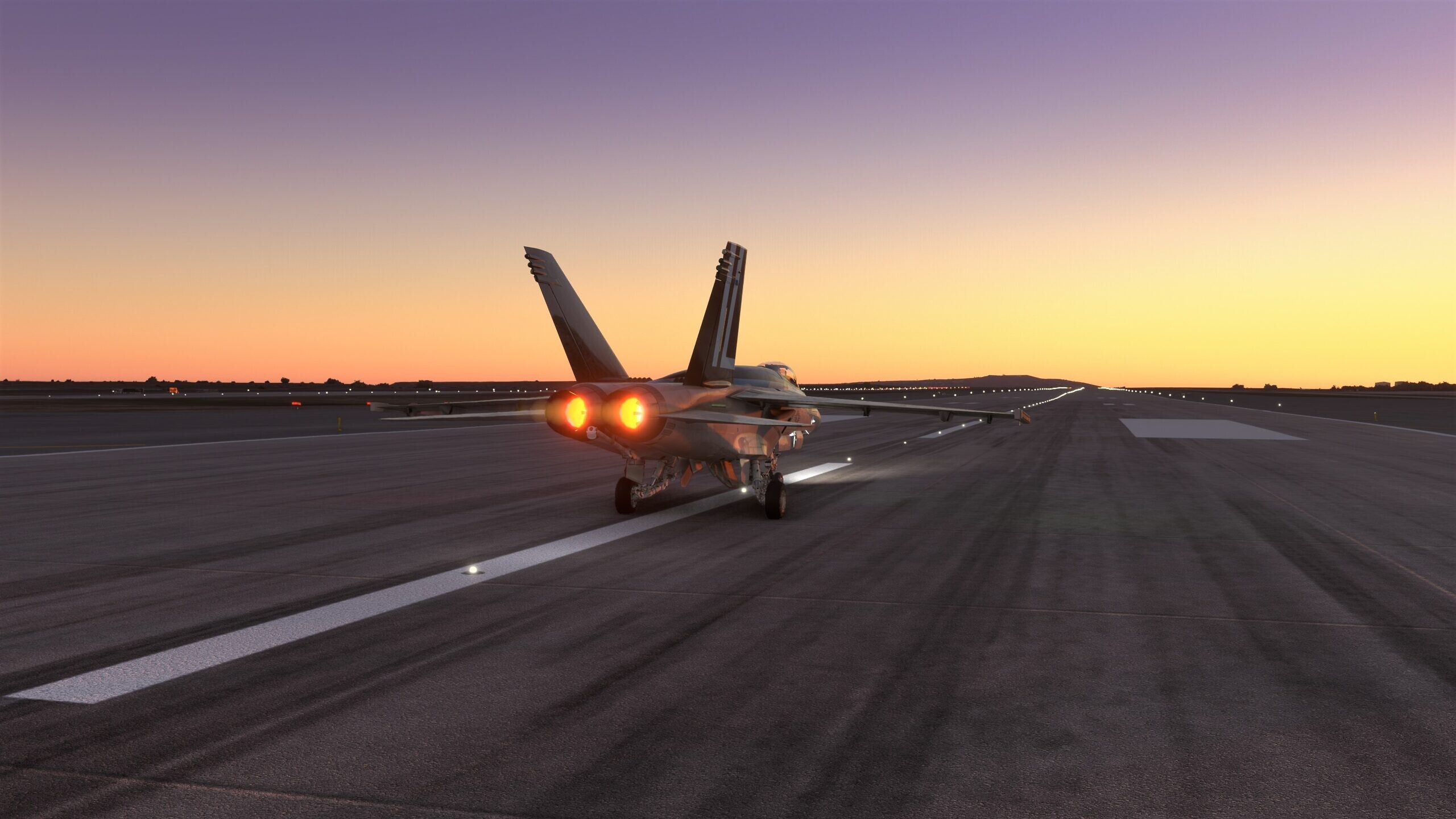 (Aug 1, 2022 / JNS) The free world is at risk from the unsanctioned development of nuclear weapons by a rogue state. Nuclear missiles in the hands of an unstable regime with deep ties to terrorist groups present a supreme danger to the civilian public back home, so there is no choice but to respond. One of the world’s most legendary air forces must turn to its experienced flyers to train its rising generation of top pilots and personnel for a high-risk mission, requiring all of their skill and from which they might not return: a bombing run on the rogue nation’s development of enriched uranium as fuel for nuclear weapons.

Is this the plot to “Top Gun: Maverick,” the new Tom Cruise film adventure and a follow-up to the 1986 classic? Or is it, in fact, a synopsis of current events in the Middle East? Unfortunately, the answer is clearly both; the art in this case was inspired by life. The film does not identify the rogue state the flyers have to combat, just as the nationality of the “bogey” enemy flyers in the original was not identified. However, with its single-minded pursuit of atomic weaponry and apparent willingness to use them, the enemy in the sequel is clearly based mainly on Iran, as creative filmmakers explore the implications of aerial challenges posed by Iran’s development of weapons of mass destruction (WMD ).

Make no mistake, Iran fits this description well. In late May, the International Atomic Energy Agency (IAEA), the UN agency tasked with globally overseeing nuclear technology and use, reported that Iran possesses enough fissile uranium—about 95 pounds—to construct a nuclear bomb. Unlike previous nuclear aggressors, including the Soviet Union and even North Korea, the Iranian regime is a clerical theocracy that might have a different calculation regarding the value of human life and the desirability of martyrdom.

Iran has left no doubts about its willingness to use WMD against Israel if given the opportunity. In 2001, former Iranian President Hashemi Rafsanjani shrieked that “[t]he use of even one nuclear bomb inside Israel will destroy everything,” while the response would only damage the aggressor. In 2005, then-incumbent Iranian President Mahmoud Ahmadinejad called for Israel to be “wiped off the map.” In 2007, at the UN General Assembly, Ahmadinejad demanded a world without Israel and urged the “big powers” ​​of America and Europe to eschew their “obedience to Satan” and “submit to the will of Gd,” lest “calamities will infest them .” “This is the promise of Gd,” he said. “Therefore it will be fulfilled.”

In 2019, an Iranian Revolutionary Guard Corps commander threatened that “[i]f Israel makes a strategic mistake, it has to collect bits and pieces of Tel Aviv from the lower depths of the Mediterranean Sea … .”

Iran could attempt to deliver such a weapon not only from a plane or ship bearing the Iranian flag, but via its network of terrorist satellites in order to introduce an element of plausible deniability. Iran is by far the world’s top state sponsor of terrorism. Iran is the controller of the Hezbollah terror group, which has subverted and largely controls the country of Lebanon. Hezbollah’s Iran-directed intervention in Syria saved the brutal regime of Bashar Assad in 2013-14, giving Russia space to join the conflict. Iran is the major military sponsor of the Hamas terror organization, which violently seized power in Gaza in 2007 and has entered into several violent conflicts with Israel since. Iran has even more directly inspired and largely controls Palestinian Islamic Jihad, another terrorist group active in Gaza that often pushes Hamas into more dramatic confrontations.

Just like in the movie, Israel’s rising generation of pilots and planners will need to turn to experienced hands who know better than anyone in the world how to handle the threat. In 1981, the Israeli Air Force (IAF) conducted “Operation Opera,” destroying a nuclear reactor under construction in Saddam Hussein’s Iraq. Similarly, in 2007’s “Operation Outside the Box,” IAF planes wiped out a Syrian nuclear reactor being constructed with help from what were thought to be North Korean experts. Nevertheless, Iran has doubled down on a nuclear strategy they hope will render them immune from American or Israeli defensive action, as well as allows them to do the unthinkable—use WMD against a civilian target and potentially kill millions in a second Holocaust.

Tragically, the conflict in Ukraine has taught us that “Never Again” means little in the capitals of the major powers; it only still resonates with the former victims of totalitarian genocide, including the Jews and the Ukrainians. These nations are unwilling to be slaughtered and will do what it takes to protect their people. The villain of “Top Gun: Maverick,” the wicked rogue state based on atomic capabilities, is all too real. Thankfully, so, too, are the heroes—those brave airmen who may one day be called upon to confront this danger. It is incumbent on all of us to appreciate the scope of the hazard, and if the day comes, to support the brave actions that will be necessary to keep us all safe.