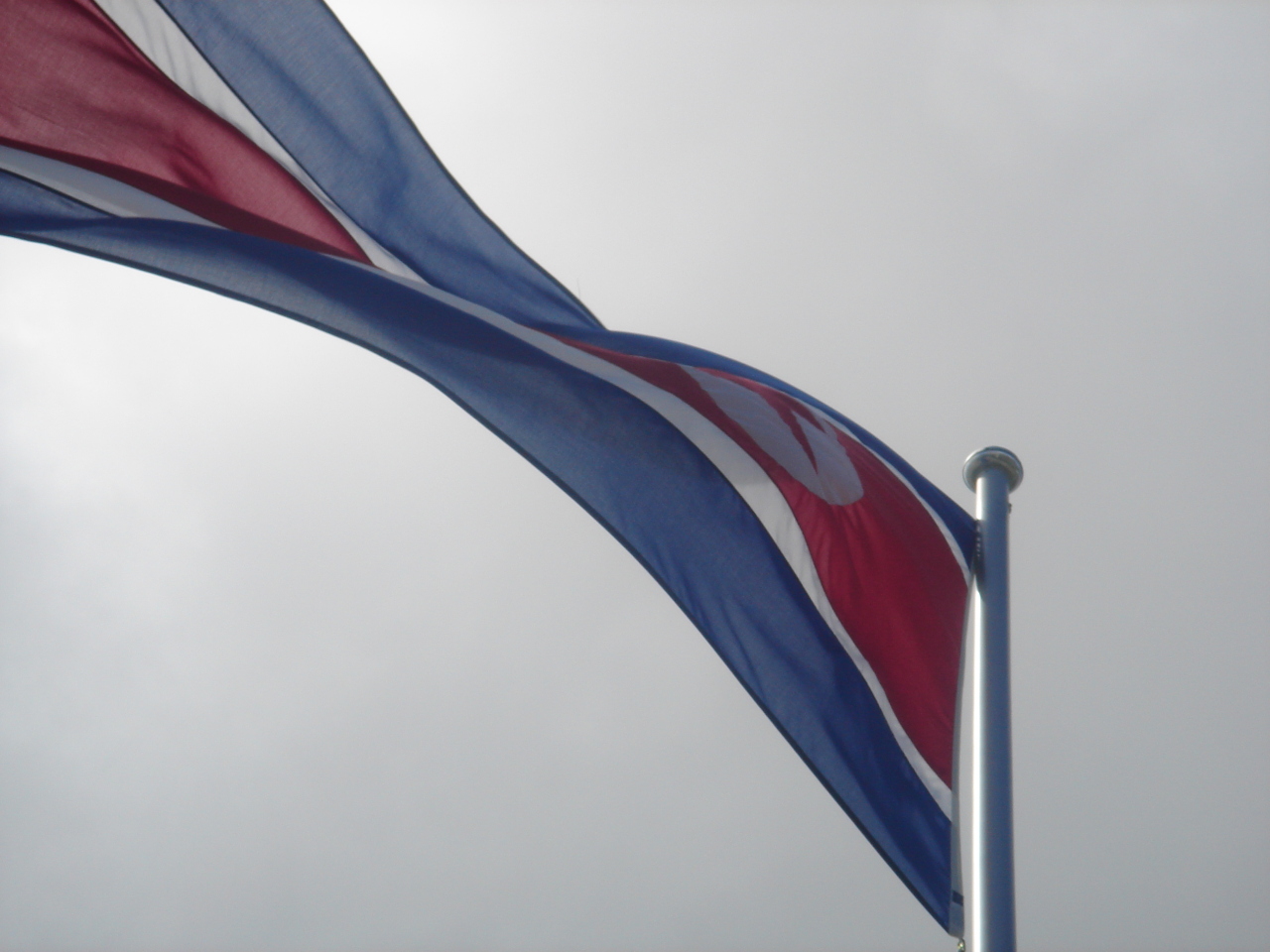 In Yongbyon, activity detected at nuclear waste storage facility for first time since 2016

SEOUL – New excavation activity was detected at a nuclear waste storage facility within the Yongbyon nuclear complex for the first time since 2016, which could be part of North Korea’s preparations to produce plutonium.

Commercial satellite images acquired on July 3 showed the new excavation activity on the west side of the waste storage building leading to an unused bay door, the Washington-based Center for Strategic and International Studies said Monday.

The facility, commonly known as Building 500, was used to store radioactive and toxic waste from earlier reprocessing campaigns at the radiochemical laboratory located at the Yongbyon Nuclear Research Center.

Pyongyang can extract plutonium for use in nuclear weapons at the laboratory by reprocessing spent nuclear fuel rods obtained from the 5-megawatt nuclear reactor.

Against that backdrop, Building 500 has been closely watched as a “potential indicator of plutonium production and environmental pollution” since the early 2000s via commercial satellite images, the CSIS Korea Chair, which runs the Beyond Parallel project, explained in an online report.

In other words, the refurbishment of Building 500, located next to the laboratory, could constitute North Korea’s move to reactivate the facility in preparation for a new reprocessing campaign.

“Among the potential reasons for this activity are to address structural issues or leakage from the building, an effort to reopen access to the building to accommodate new waste from the radiochemical laboratory, or as part of a strategic deception plan,” the CSIS Korea Chair said.

The CSIS Korea Chair elucidated that activity at Building 500 was detected for the first time since April 2016 when commercial satellite imagery obtained by 38 North, a US website monitoring North Korea, showed construction and excavation activities at the site.

The satellite images collected in April 2016 indicated that North Korea built a new dirt access road and began excavating a trench on the east of Building 500.

At that time, 38 North said the building was generally believed to have been shut down since the early 1990s, when North Korea started to use two other waste storage facilities at the Yongbyon complex.

No significant activity at reprocessing plant
But the CSIS Korea Chair explained Monday that there was no “activity of significance” at the laboratory in the July 3 satellite imagery.

For instance, a plume of smoke or steam emanating from the adjacent coal-fired thermal plant, which provides heat to the radiochemical laboratory, has often been referred to as an indication of a planned or ongoing processing campaign. A plume from the plant’s stack was not observed in the recent satellite imagery.

But since early 2022, vehicles have been occasionally spotted at the laboratory’s shipping and receiving building — where spent fuel rods are received and waste byproducts are shipped from — and nearby motor vehicle maintenance and storage buildings.

No risk of being flooded
In addition, satellite imagery from July 3 and Saturday showed that recent heavy rains led to a rise in the water level of the Kuryong River that runs through the Yongbyon nuclear complex.

Water was seen flowing over the dams upstream and downstream of the river, which are used to supply water to cool the reactors and support nuclear facilities, including a uranium enrichment facility.

“None of the buildings within the Yongbyon Nuclear Research Center are at immediate risk of being flooded,” the CSIS Korea Chair said. “However, it is uncertain how the flooding will impact ongoing operations or if the flooding will increase.”

The recent satellite imagery collected on July 3 also showed that North Korea has continued dismantling work in the area of ​​the never-completed 50-megawatt-electrical reactor.

The CSIS Korea Chair said recent and previous images showed that several support structures, including its spent fuel rod building, are “in the process of being slowly razed.”

But at the same time, construction work adjacent to the experimental light water reactor — which has not begun operations — has been underway since July 2021.

The new support area of ​​approximately 12,000 square meters consists of three buildings, of which two seem to be “nearing the point of being externally complete.”

Although the purpose of the consultation remains unknown, the location of new structures “suggests that it is for directly supporting reactor operations.”

The chief of the International Atomic Energy Agency in June pointed out that North Korea appears to have operated a main 5-megawatt nuclear reactor that can produce weapons-grade plutonium.

But the CSIS Korea Chair said the standalone satellite images were not sufficient grounds to determine the operational status of the reactor.

Alternative splicing as a source of phenotypic diversity – Nature.com

Construction of nuclear reactors in Korea to resume in 2024