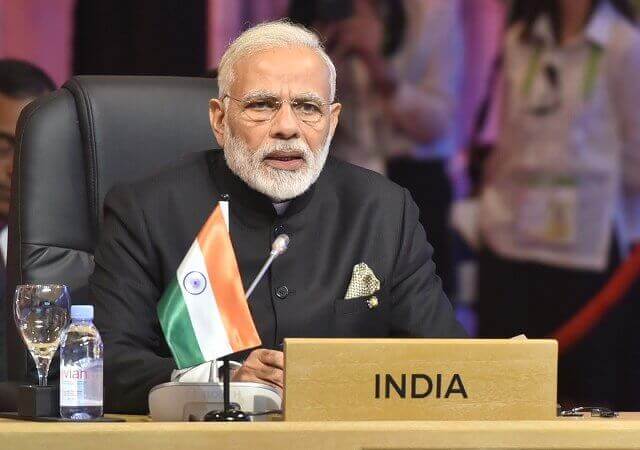 Indian Foreign Minister Harsh Vardhan Shringla said Saturday that New Delhi would be involved in the development of transmission lines for the Rooppur nuclear power plant in Bangladesh as part of its credit line for the neighboring country.

“A substantial part of our third line of credit is used for civil nuclear cooperation. The transmission lines of the Rooppur nuclear power plant are being developed by Indian companies under the credit line. The value of these transmission lines will be more than 1 billion US dollars, “Shringla told reporters after talks between Indian Prime Minister Narendra Modi and his Bangladeshi counterpart Sheikh Hasina in Dhaka.

Modi came to the capital of Bangladesh on Friday to celebrate the 50th anniversary of the country’s war of independence from Pakistan and the establishment of diplomatic relations with New Delhi. He held a meeting with the Bangladeshi Foreign Minister, Abdul Momen, at which the sides reaffirmed their commitment to a comprehensive partnership and the further development of bilateral relations. Modi later met with Bangladeshi President Abdul Hamid and Hasina.

The Rooppur NPP is located on the eastern bank of the Ganges in the settlement of Ruppur, about 160 kilometers west of Dhaka. The country’s first NPP will have two units. The first is expected to be launched in 2022 and the second in 2023.