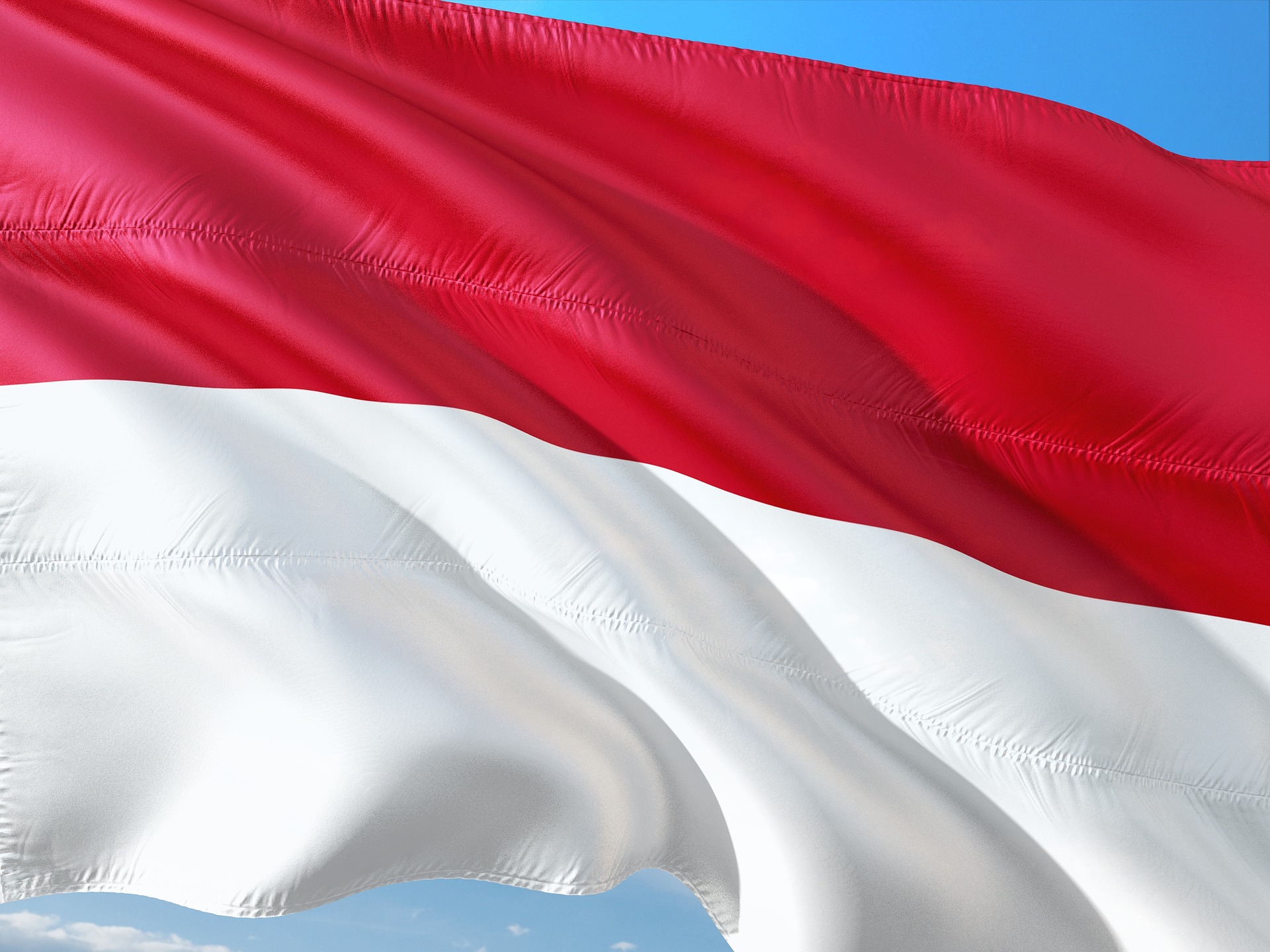 The head of nuclear research at Indonesia’s National Research & Innovation Agency (BRIN), Rohadi Awaludin, says the National Energy Council (DEN) is preparing to establish a Nuclear Energy Program Implementation Organization (NEPIO) to improve the investment climate for the construction of NPPs . He told The Jakarta Post that “Regulatory certainty in nuclear technology development is critical.”

The Ministry of Energy and Mineral Resources earlier established a Preparatory Team for the Formation of a NEPIO, tasked with assessing the potential of a region for the establishment of a NPP, and preparing infrastructure and regulations. DEN member Herman Darnel Ibrahim said the formation of the Preparatory Team was stage 1 of a series of necessary steps. After forming the Preparatory Team, the next step is to study the potential for NPP development. “The determination of how many gigawatts are required will be determined when phase 1 is completed,” said Herman. He noted that the construction of NPPs in Indonesia is likely to be located outside Java Island and to be small scale, adjusted to the electricity demand of a particular area. “There are no candidate locations in Java because it will be very complicated to choose a location.”

Djarot Sulistio Wisnubroto, who headed the National Nuclear Energy Agency (Batan) from 2012 to 2018, said preparations for the first phase of NPP development had started since 2009 and were being reviewed by the International Atomic Energy Agency (IAEA). He added, however, that the government needed to be more serious about efforts to develop nuclear power. Without strong government support, a NEPIO and stakeholder involvement, it is simply PR, he said.

According to BRIN’s Awaludin, Indonesia has uranium reserves of some 90,000 tonnes and thorium reserves of around 140,000 tonnes – enough to power 10 1,000MWe nuclear for 30 years. However, he acknowledged that processing the raw materials to power the plants would be difficult. He said he hoped that Government Regulation 52/2022 on safe and secure mining of nuclear materials, which came into effect on 12 December, would encourage relevant parties to jump-start this process in Indonesia.

The new regulation requires businesses to complete a safety analysis before beginning to mine for nuclear materials. This includes a feasibility study, a design and construction plan for the mine, as well as emergency responses and countermeasures in case of a nuclear accident. In addition, businesses are required to manage their nuclear waste and conduct radiation exposure training programs. Mining firms are also required to formally agree that they will not work in service of the development of nuclear weapons. They must submit a business and development plan and regularly provide authorities with an updated inventory of nuclear materials mined and imports of any special equipment.

The new regulations may support the government’s plan to build Indonesia’s first NPP by 2040. The Energy and Mineral Resources Ministry’s director general for new, renewable energy and energy conservation, Dadan Kusdiana, said in September that his office had prepared a road map to help realise the 2040 target. “This is a long-term project,” he told Energy Corner, a forum hosted by CNBC. “We haven’t decided on the capacity yet, but [nuclear energy] remains an option because the electricity would be more reliable.” He added that nuclear plants would help Indonesia reach net-zero carbon emissions by 2060, noting that global technological advancements had made NPPs more profitable.

Haendra Subekti, Director of Nuclear Material and Facility Policy at Bapeten, said several countries with advanced nuclear programs had expressed interest in developing nuclear power projects in Indonesia. In addition, over the past two years, “a number of foreign companies” have expressed interest in developing small modular reactors (SMRs) in Indonesia, he added. These companies offer a wide range of business models, from investment and technology transfer to independent power producers (IPP). Subekti expressed optimism that the new regulation on mining would encourage the use of advanced technologies for processing nuclear fuel.

Indonesia also has front-end capabilities in ore processing, conversion and fuel fabrication, all at a laboratory scale, though PT Batan Teknologi assembles fuel elements for the research reactors using imported US fuel. There have been no experiments in reprocessing, but Batan has a radwaste program which also deals with used fuel from the research reactors.