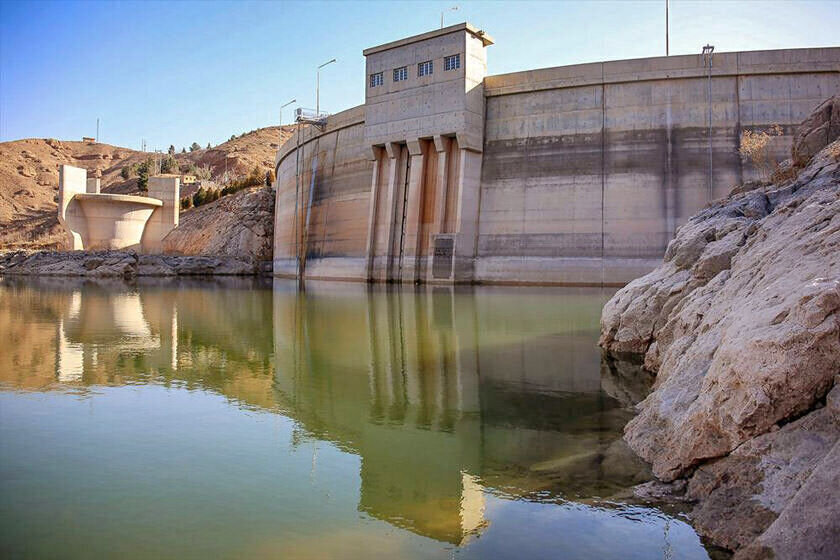 “We are now more than 95 percent self-sufficient in the design and construction of dams in Iran, and we only import some parts and equipment for hydropower plants,” Rezazadeh told IRIB on Saturday.

According to the official, dam construction is as important as other strategic knowledges like nuclear energy, nano, stem cells and military equipment.

Mentioning the country’s current water shortage problems, Rezazadeh said: “In the country’s water sector, it is necessary to move towards the use of a diverse resources basket, such as the use of sewage, desalination of seawater, use of deep water, etc. ”

Regarding the reason for the ending of dam construction in advanced countries and its continuation in Iran, he said: “They started building dams 70-80 years earlier than us and built dams in all suitable geographical positions, but despite the great number of dams in our country, we still need to build dams in some regions.”

Out of a total of 183 currently operational dams across Iran, 52 are related to the Caspian Sea catchment area, 12 are based in the Urmia basin, 68 dams are located in the Persian Gulf and the Gulf of Oman watersheds, 34 dams are in the Central Plateau, 11 dams are in Sarakh’s catchment basin, and another six dams are located across the eastern boundary basin (Hamoun).

New Thorium Salt Reactor In the Works After 40 Year Absence