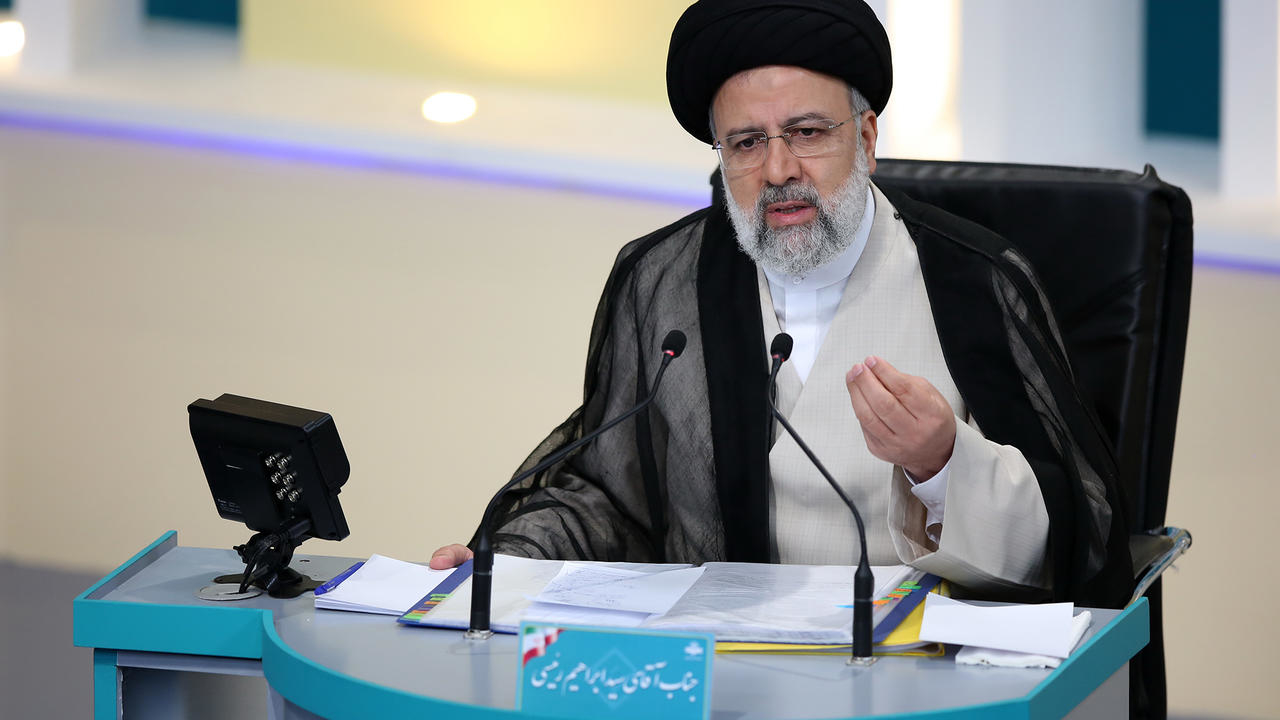 Iran election candidates and their programs

The Iranians were called to the polls on June 18 to elect a successor to President Hassan Rouhani, who has served the maximum two-year term of four years allowed by the constitution.

The seven candidates, all of whom are in favor of reviving Tehran’s 2015 nuclear deal with the world powers, have been instructed by Iran’s Supreme Leader Ayatollah Ali Khamenei to focus on the country’s economic problems.

Here are the candidates’ programs, starting with the clear favorite:

The 60-year-old ultra-conservative has headed the Iranian judiciary since 2019 after a three decades career in the legal system.

Raisi won 38 percent of the vote in the last presidential election in 2017.

He has vowed to fight poverty and corruption, build four million new homes in four years and build “a people’s government for a strong Iran”.

At 50, the ultra-conservative Ghazizadeh-Hashemi is the youngest candidate in the field.

A doctor by profession, he has been an MP for Mashhad since 2008.

He has proposed low-interest five billion riyals (around $ 17,000) as an employment and marriage fund for young people and a quick fix to the months-long decline in Tehran’s stock market, without giving any details.

The 66-year-old economist has headed the Iranian central bank since 2018.

As a member of the Turkish-speaking minority in Iran, he campaigned for the independence of the central bank and less “state interference” in the economy.

He also spoke out in favor of “active diplomacy with East and West” for economic development.

After working in Khamenei’s office, the 55-year-old ultra-conservative led negotiations with the world powers over the Iranian nuclear program as Secretary of the Supreme National Security Council between 2007 and 2013.

Jalili advocates stronger economic ties with neighboring countries instead of waiting for help from the West, and closer ties with states that follow “the same line as Iran”.

The 64-year-old reformist and member of the country’s Turkish-speaking minority, a former vice president, was provincial governor from 2017 to 2018.

Mehralizadeh’s platform calls for the modernization of agriculture in order to counter water scarcity, transparency in political life and the construction of affordable housing.

The former commander in chief of the Revolutionary Guards, Rezai, 66, ran for president in three previous elections.

He is the secretary of the Arbitration Council, which is charged with settling disputes within the Iranian system of government.

He has proposed financial aid of 4.5 million rials (US $ 17) per month to 40 million Iranians, almost half the population, and promised to boost exports to neighboring countries and make the rial the “strongest currency” in the region .

The 55-year-old nuclear medicine doctor served in the parliament of the holy city of Qom from 2004 to 2016 and won a seat as a member of parliament for Tehran last year.

Zakani advocates using the economic potential of the Iranian diaspora and developing the mining sector.