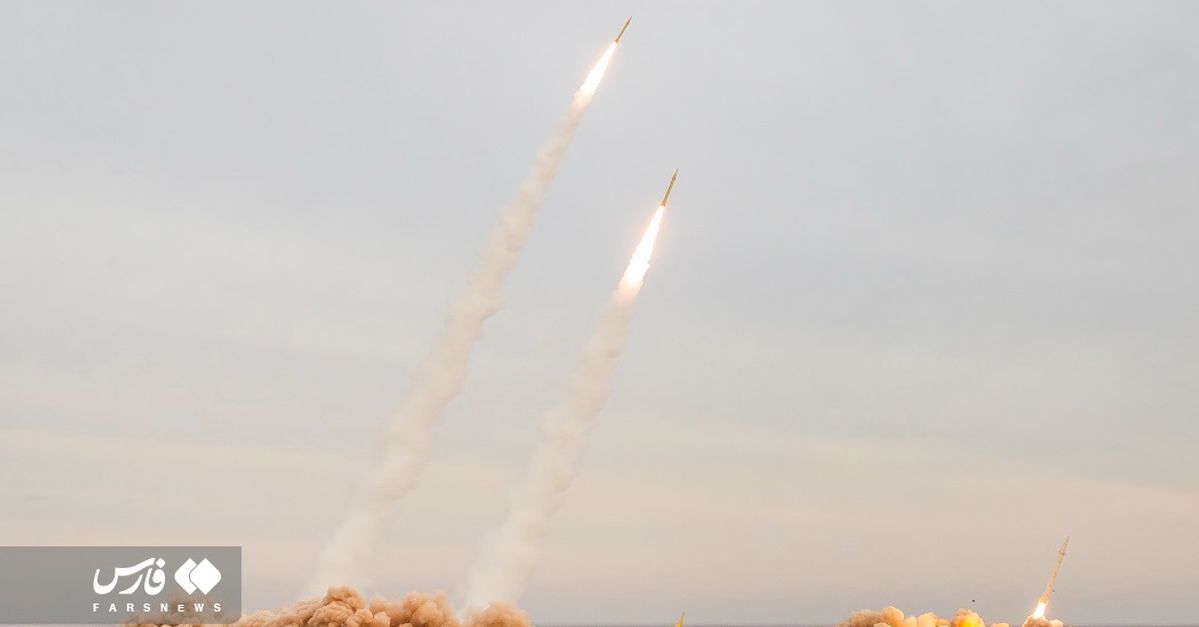 Iran simulated an attack on Israel’s Dimona nuclear reactor during extensive military exercises this week, which included the launch of several ballistic missiles.

The Fars news agency, a subsidiary of the Iranian Revolutionary Guard, released a video on Sunday showing a replica of the Israeli nuclear site as the target of the simulated operation.

The Dimona reactor, officially known as the Shimon Peres Negev Nuclear Research Center, was identified as the “WMD Production Center” in the high-resolution video.

Sixteen ballistic missiles and five suicide drones were fired at the operation’s decoy.

The rhetoric between Iran and Israel has tightened in recent weeks when the nuclear talks between Tehran and the world powers stalled in Vienna. Israel has vowed that it will act regardless of any agreement between the United States and other world powers with Tehran when Iran’s nuclear program reaches a stage close to arms production.

An article published from the Jerusalem Post on Sunday says such threats are more important than ever and calls them “a dangerous escalation in rhetoric. It’s also tied to Iran reveals aspects ofits drone program and the new technology. “

As early as January 2012, Israeli media reported that the country’s Atomic Energy Commission had decided to temporarily shut down the reactor, citing vulnerability to attacks from Iran as the main reason for the decision.

The chief commander of the IRGC, Maj. Gen. Hossein Salami, said on the final day of the War Games on Friday that the exercises contained a strong warning about “the threats made by Zionist regime officials that they must be careful not to make mistakes and when they do “We’re going to” get their hands off. “He said the only difference between the military exercise and a real attack on Israel is a change in the angle and trajectory of the missiles.