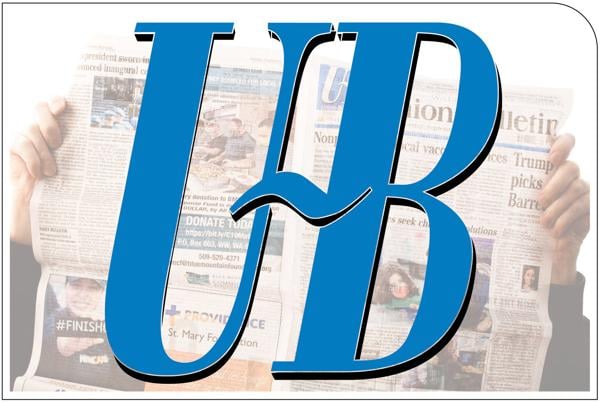 Israel has improved its readiness to attack Iran, outgoing Defense Minister Benny Gantz said on Wednesday as he cited preparations that the military is making to hit nuclear sites.

Speaking at an Air Force graduation ceremony, Gantz said that pilots may one day be called upon to take part in such an offensive.

“You may cross the sky to the east in two or three years and take part in an attack on nuclear sites in Iran, for which we are preparing, while significantly increasing readiness in recent years,” Gantz said.

Israel is becoming increasingly concerned that Russia’s growing dependence on Iran’s military potential in Ukraine could prompt Tehran to seek Russian assistance for its nuclear program in return. Israel rejects Iran’s assertions that the nuclear program is for peaceful purposes, and has said that it will take any steps necessary to prevent Iran from acquiring a bomb.

A new Israeli government headed by Benjamin Netanyahu is expected to be approved by parliament on Thursday after winning elections last month. Gantz, a former Chief of General Staff of the Israel Defense Forces, is likely to remain in parliament as a member of the opposition.

Israel destroyed an unfinished nuclear reactor in Syria in 2007. Iraq under Saddam Hussein had a well-developed program until Israel, an unacknowledged nuclear state, stifled his ambitions by destroying the Osirak research reactor in an air raid in 1981.