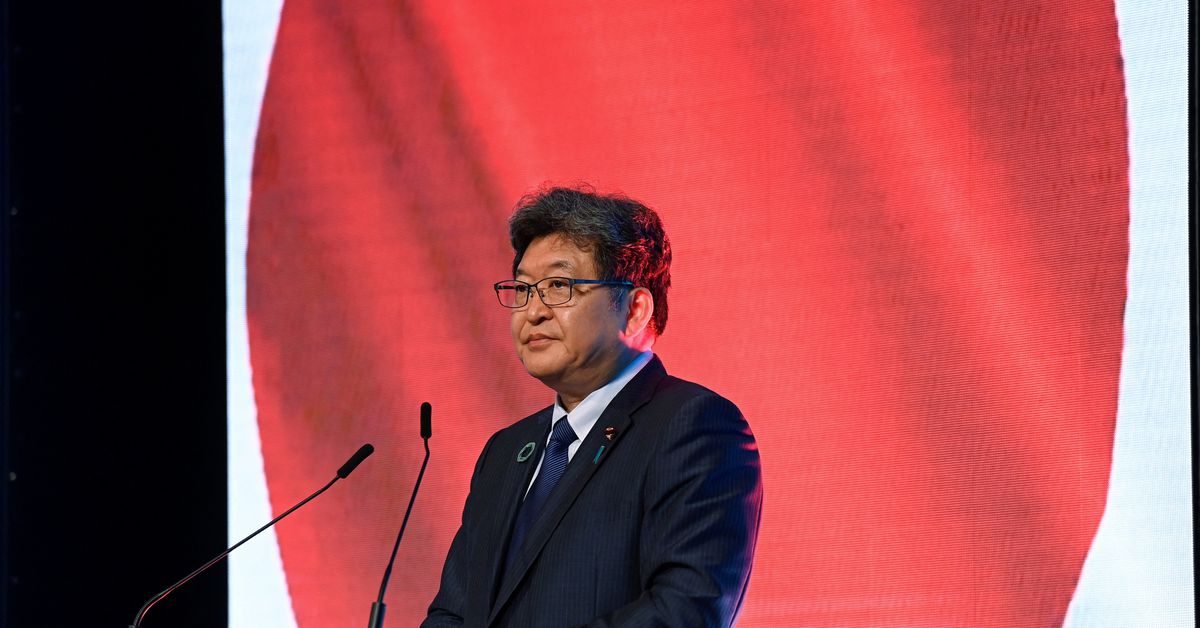 “We would like to ensure the operation of a maximum of nine reactors, up from the current five operating now, by revising the construction and inspection periods for some of the nuclear power plants,” Hagiuda told a news conference.

Many of Japan’s nuclear reactors remain idle after a massive tsunami triggered a disaster at the Fukushima Daiichi nuclear power plant in 2011, but the ruling Liberal Democratic Party (LDP) has been eyeing a return to nuclear power as a stable source of energy for resource- poor Japan.

Public opinion had broadly opposed nuclear restarts following the Fukushima disaster, but the tide has shifted given rising fuel prices and bouts of unseasonable weather that have triggered calls for energy-saving. read more

Talk of restarting additional reactors came as welcome news for energy companies, with head of the Federation of Electric Power Companies Kazuhiro Ikebe calling them “words of encouragement.”

Still, a nuclear restart requires an extensive approval process overseen by regulators, as well as approval from local communities.

Flaring tensions with Russia have also put Japan on edge.

A decree issued by President Vladimir Putin in late June that seizes control of gas and oil project Sakhalin-2 has threatened to cut off a crucial source of gas supplies for Japan. read more

Gas Association chairman Takehiro Honjo said on Friday there were no immediate concerns over the supply of gas.

But amid the uncertainty, and Ikebe urged “the government act to protect our interests in Sakhalin-2.”

“We must prepare to take all possible steps in the event LNG supply from Russia is halted,” Ikebe said.

9 Tips on How to Care for your Spider Plant