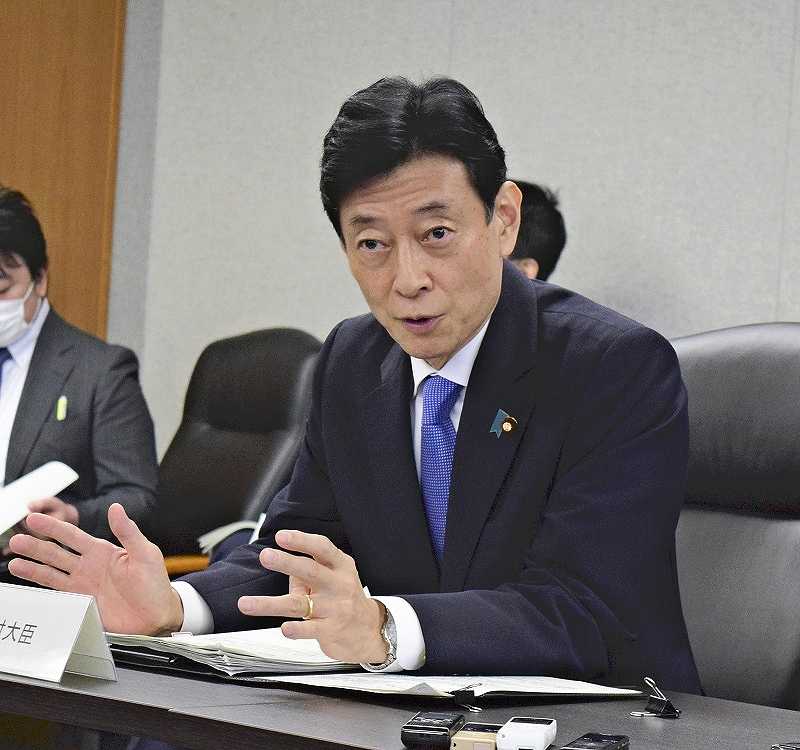 Japan, US to step up cooperation in developing next-generation reactors

Japan and the United States are arranging to strengthen cooperation in the development of next-generation reactors and other areas of nuclear energy, according to sources.

Thanks to Japan’s drastic shift away from a policy under which there were no plans to construct or rebuild nuclear reactors, Tokyo and Washington are set to once again share similar intentions for nuclear power plants.

Economy, Trade and Industry Minister Yasutoshi Nishimura, who is currently visiting the United States, is scheduled to meet with US Secretary of Energy Jennifer Granholm on Monday in Washington to confirm the deepening of cooperative relations.

The two are expected to focus on the development of advanced light water reactors, which are believed to be safer than conventional reactors, and small modular reactors, which the United States has taken the initiative in developing.

Nishimura will explain at the meeting a framework designed by the Japanese government that would allow nuclear reactors to operate effectively for more than 60 years and a policy to promote the construction of next-generation reactors with a view to rebuilding existing ones, according to the sources .

The Japanese and US ministers will discuss how nuclear plants can be used to realize a decarbonized society and the future of next-generation reactors, the sources said.

At the meeting, the two are also expected to discuss concerns about the growing shortage of natural gas in the wake of Russia’s invasion of Ukraine. Japan hopes to secure a stable supply of natural gas from the United States.

In review: space law, regulation and policy in Australia – Lexology