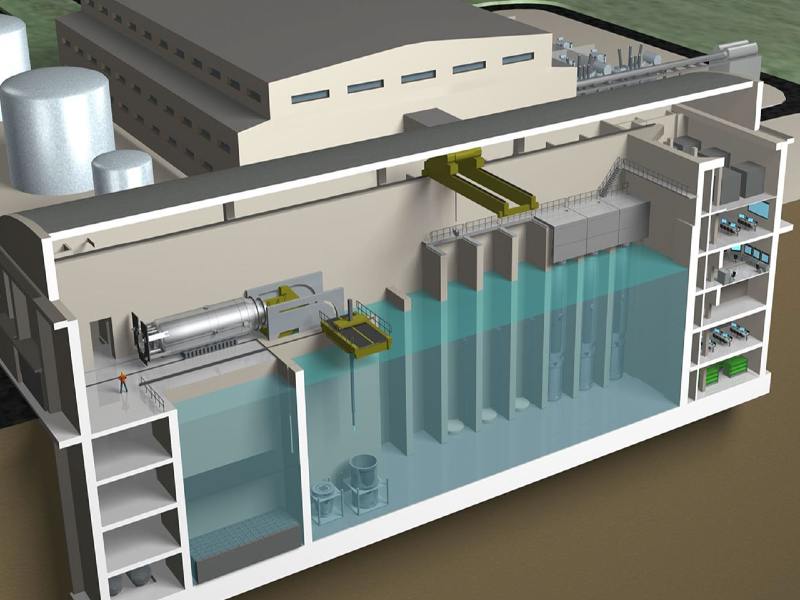 A Japanese engineering, procurement and construction of energy projects (EPC) contractor is the latest industrial company to make a major investment in a small modular nuclear reactor (SMR) company.

Based in Portland, Oregon, NuScale will drive its global development through investments and EPC partnerships with companies like JGC and Fluor.

“This new investment and partnership with JGC is in line with Fluor’s long-term strategy of attracting new strategic investors to NuScale as US and international demand for new low-carbon base-load energy grows,” said Alan Boeckmann, chairman of the board. Fluor Corporation. “Fluor has been running projects with JGC for more than 10 years. We believe that JGC is an ideal partner to effectively implement this innovative solution for the carbon-free energy transition. “

The two companies are currently working together to bring a project to market for Utah Associated Municipal Power Systems in the near future. NuScale has also announced partnerships to develop SMR projects in Ukraine, Romania, Bulgaria, Jordan, the United States and Ontario, Canada.

JGC Corporation is an overseas EPC contractor that has completed approximately 20,000 projects of all sizes worldwide for the oil refining, LNG, petrochemical, energy, nuclear, pharmaceutical and mining industries since its inception in 1928.

Each NuScale SMR takes up about a fraction of the area of ​​a conventional plant reactor and generates an output of up to 60 MW according to the design plan. The modules would be prefabricated and transported to the factory premises and placed in an underground pool to reduce earthquake hazards.

Nuclear power is a carbon-free generation resource with a high capacity factor. Conventional nuclear power plants currently make up around 20 percent of the US electricity mix and 10 percent worldwide.

Aside from safety concerns following the Fukushima collapse, there were few conventional nuclear projects in the UK due to the high cost of $ 25 billion for projects like Georgia Power’s Vogtle expansion and the Hinkley Point C project in the UK.