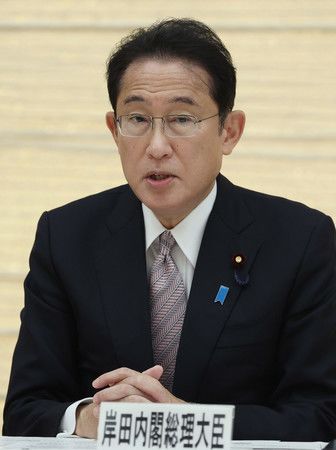 Tokyo, Nov. 26 (Jiji Press) – The Japanese government announced on Friday that it would pass a bill to establish an international education and research center in Fukushima prefecture at an ordinary session of the state assembly, the country’s parliament, from early next year will submit.

The research center will be located in an area hardest hit by the March 2011 triple reactor meltdown at Tokyo Electric Power Company Holdings Inc.’s Fukushima No. 1 Nuclear Power Plant. It is expected to open fully in fiscal 2024.

The new organization will take a leading role among research institutions in the northeastern prefecture, government officials said.

Prime Minister Fumio Kishida had high hopes for the project. The research center is “a dream and hope for Fukushima recovery and will help strengthen our country’s scientific and technological capabilities and industrial competitiveness,” he told officials.

The government positions the new research center as the centerpiece of “creative reconstruction” after the earthquake, tsunami and nuclear disaster of March 2011. It is designed to conduct research and development at the world’s highest level in areas such as robots, agriculture and nuclear disasters.