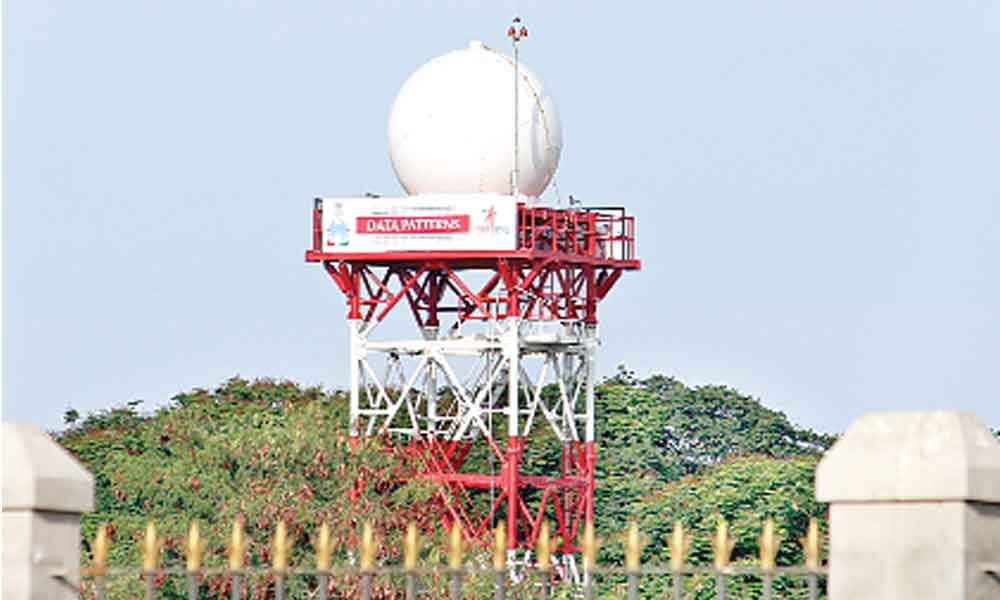 “The wind profiler will be installed at the Kalpakkam DAE (Department of Atomic Energy) site to provide continuous data on three-dimensional winds in the lower and middle troposphere for site-specific weather forecasting and atmospheric dispersion modeling of radionuclide releases in the event of extremely unlikely accidents,” said one senior official at the Indira Gandhi Center for Atomic Research (IGCAR) told IANS, who preferred anonymity.

“An Online Nuclear Emergency Response System (ONERS) is being developed for orientation and decision support in nuclear / radiological emergencies. The continuous wind profile from the wind profile radar will be a valuable input for assimilation in weather forecast and dispersion models, ”added the official.

According to the official, the data will also be useful in studying turbulence, mesoscale circulations and convection phenomena around this tropical location.

With a service life of 20 years, the wind profiler is installed at an expense of Rs 7 crore in collaboration with the Radar Development Group, ISRO Telemetry Tracking and Command Network (ISTRAC) of the Indian Space Research Organization (ISRO). “We will supply the wind profile radar and also the C-band weather radar that is to be installed in Kalpakkam. The two orders are placed by ISRO via ISTRAC, ”said S. Rangarajan, Chairman & Managing Director, Data Patterns India, to IANS.

According to him, the total order value will be around Rs 15 crore. Data Patterns has already developed, built and supplied a wind profile radar for the Cochin University of Science and Technology, which is the world’s first 205 MHz radar.

Rangarajan said the company has successfully placed and received a Rs 380 billion order from the Department of Defense for nine precision approach radars for the Indian Navy and Indian Air Force.

The city-based defense and aerospace electronics manufacturer, Rs 226 billion in sales, Data Patterns already has a Doppler weather radar for the National Institute of Ocean Technology (NIOT) and a C-band weather radar for India Meteorological Department (IMD) in Mumbai.

“Our radars fall into three broad categories: (i) surveillance radars, (ii) weather radars, and (iii) tracking radars, consisting of (a) IFF (identity friend or foe) systems for defense services and (b) Missile Seekers – BrahMos and also for the trajectory of ISRO missiles, “added Rangarajan.