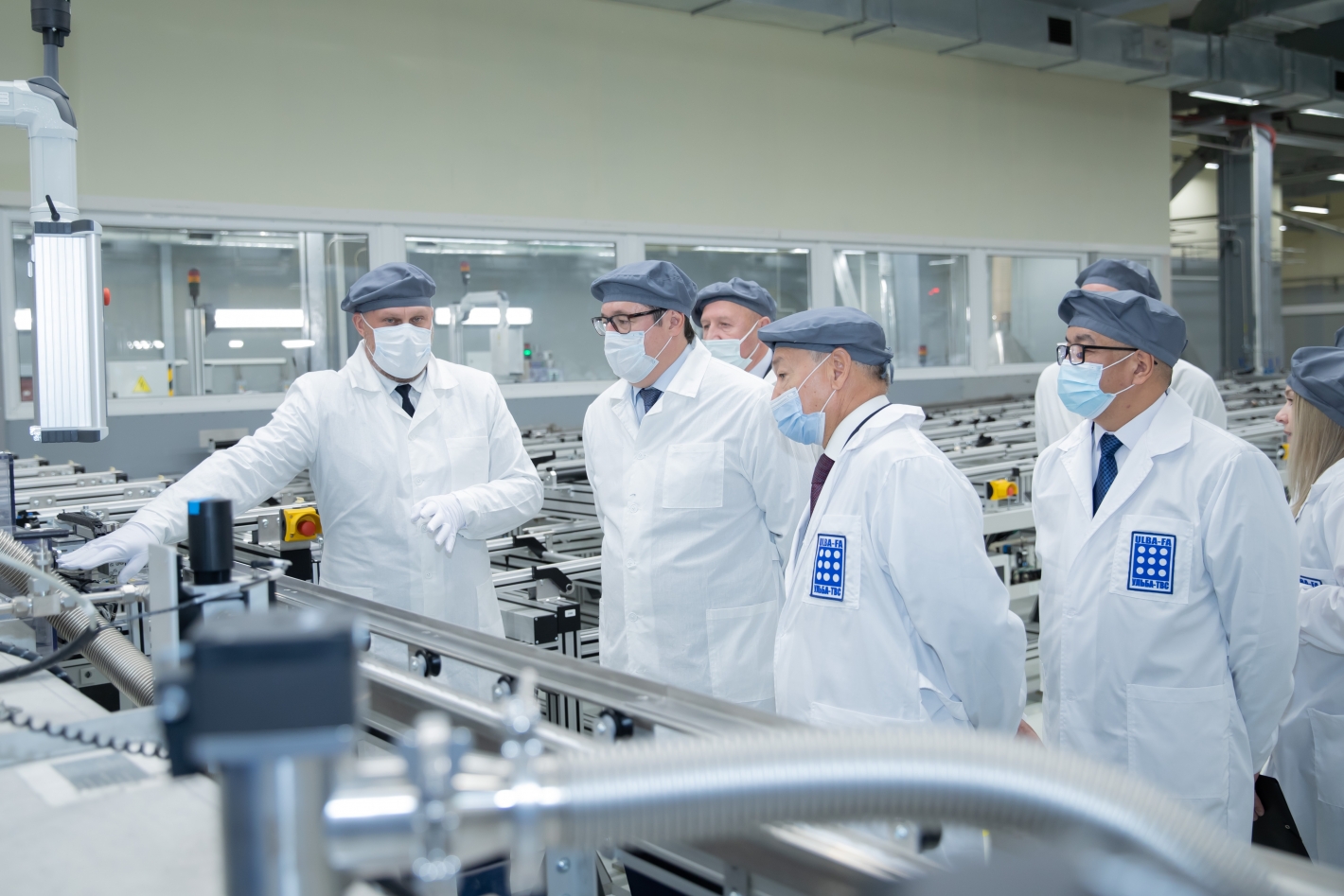 NUR-SULTAN – The official opening ceremony of the new Ulba fuel plant took place on November 10th via conference call of the Ulba metallurgy plant in Ust-Kamenogorsk, reports the press service of the Kazatomprom National Atomic Company.

NAC Kazatomprom JSC has the largest uranium reserve base in the industry. Photo credit: kazatomprom.kz

Ulba-FA is a Kazakh-Chinese joint venture, the founders of which are UMP (a subsidiary of Kazatomprom) with 51 percent and CGNPC-URC (a subsidiary of China General Nuclear Power Corporation) with 49 percent.

The China General Nuclear Power Corporation (CGN) has been working with Kazatomprom since 2006 in the field of uranium mining, natural uranium sales and pellet production. The implementation of this joint fuel project has raised the partnership to a new historic level.

The facility, construction of which began in 2016, is equipped with high-tech equipment from China, France, Germany and the USA to produce fuel assemblies that generate thermal energy in a nuclear reactor. 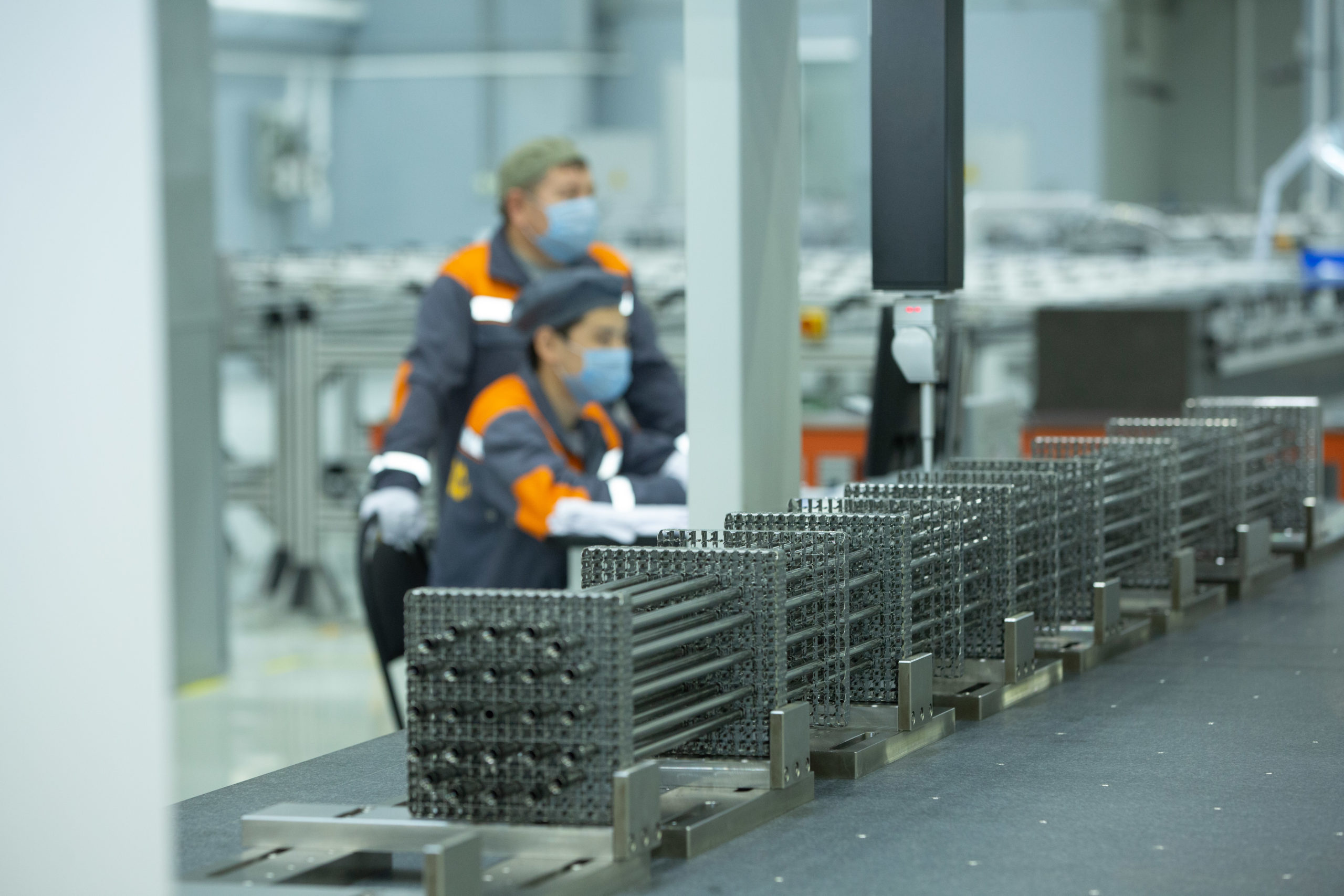 “The establishment of this innovative production will enable Kazakhstan to enter the small group of states that manufacture and supply nuclear fuel for nuclear power plants. The project is a great example of successful multilateral cooperation between leading global nuclear companies. Knowledge-intensive production opens up new opportunities for our country to further expand cooperation with other countries in the nuclear sector, ”said Mazhit Sharipov, CEO of Kazatomprom, in his speech.

A single FA consists of 264 fuel rods, which are long metal rods loaded with uranium fuel pellets. They are made by the Ulba ironworks.

The advanced technology from the French company Framatome, an international leader in nuclear energy, has been selected for the manufacture of FA. 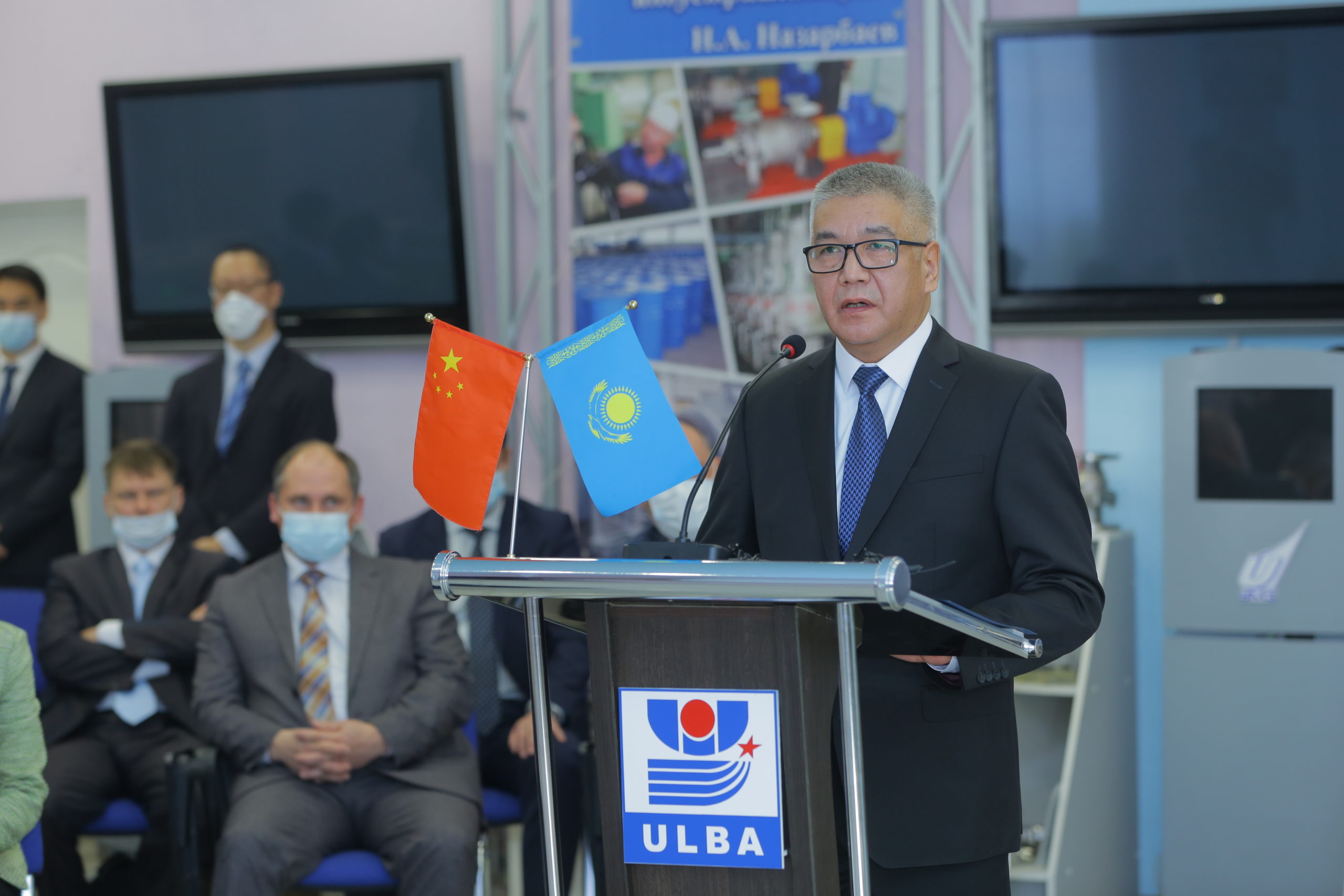 Ulba-FA has also received a Framatome certificate confirming that the plant is authorized to manufacture AFA 3GTM with a capacity of 200 tons of uranium per year.

All requirements of CGNPC-URC – the guaranteed buyer of the fuel elements – were met. Eventually the facility became a certified supplier to the Chinese nuclear industry.

Kazatomprom is the national operator in Kazakhstan for the import and export of uranium, rare metals and nuclear fuel for nuclear power plants, which has priority rights to the country’s extensive reserves.

The Company, with its subsidiaries, dependent and joint organizations, is developing 26 mines spread across 14 uranium mining companies. All of these companies are located in Kazakhstan.