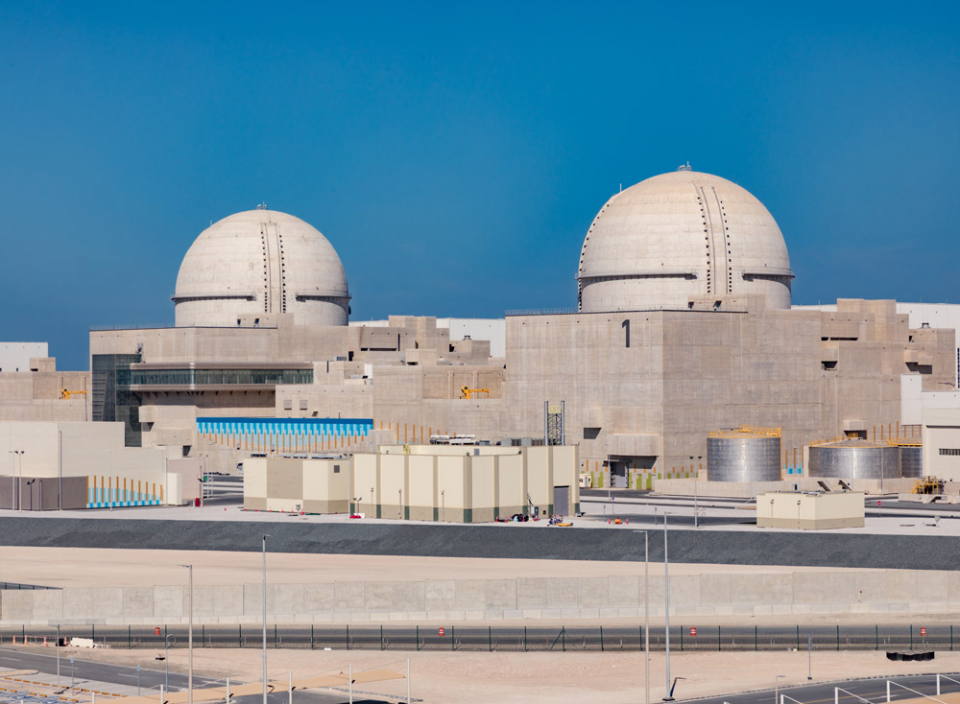 The No. 2 nuclear power plant in Barakah, United Arab Emirates (UAE), which Korea exported for the first time, has started loading fuel.

A KEPCO official stated, “The start of fuel loading of reactor # 2 after loading reactor # 1 in March last year shows that construction of the downstream reactor is proceeding as planned.”

The Barakah nuclear power plant project is a project to build four APR1400 units of the next generation Korean nuclear power plant in Barakah, 270 kilometers west of Abu Dhabi, the capital of the UAE. KEPCO won the project in December 2009 and started construction in July 2012.

Barakah Nuclear Power Plant 1, which was approved for operation last February, will go into commercial operation this year.

The Barakah nuclear power plant units 3 and 4 currently under construction are expected to have a process rate of 94% and 87%, respectively. When all four of Barakah’s nuclear power plants are completed, they will provide about 25% of the UAE’s total electricity needs.

What happens when you remove fluoride from tap water?