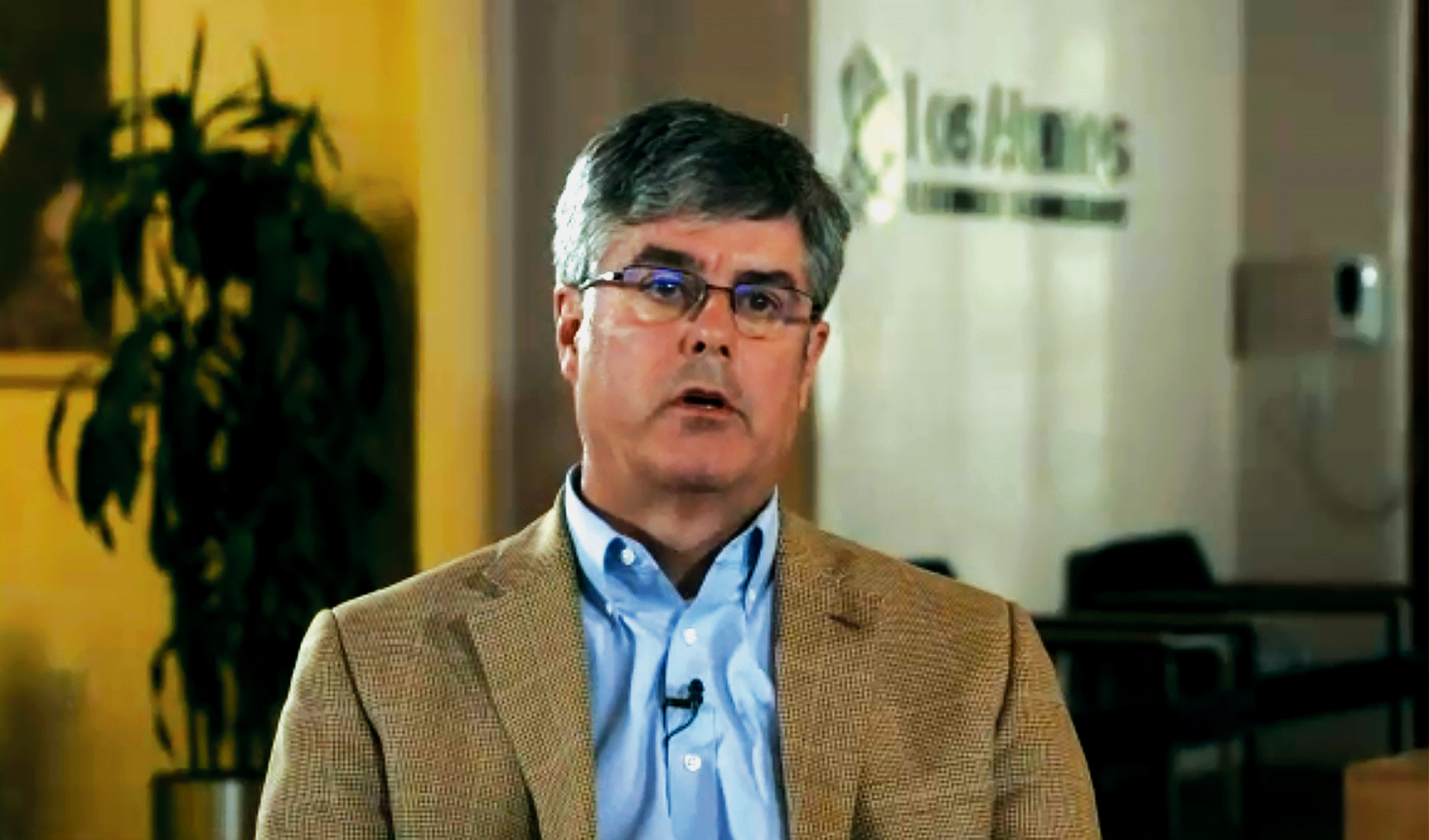 It’s no secret that Los Alamos National Laboratory is growing. LANL Director Thom Mason started with the growth stats in his Community Conversation via Zoom Tuesday. Members of the community were invited to submit questions for the director in advance of the meeting.

LANL is being asked to take on increased national security missions, Mason said. That is what’s driving the Lab’s growth. A budget growth of $1.5 billion and 2,500 staff increase will aid LANL in increasing operational capacity. LANL is on track to hire 2,000 people in FY22.

“Nuclear deterrent is the backbone of our service to the nation,” Mason said. “It’s important to reflect on the world around us. I met with President Biden during his visit to Santa Fe. We talked about the fires, but also about Ukraine.”

The Ukraine situation shows how deterrence helps maintain national security, he said. Both Russia and the US are attempting to limit the conflict because neither wants to see it escalate into a nuclear confrontation.

“The nuclear deterrent acts as a restraint.” Mason said. “That role is as important as ever.”

LANL is dealing with the growth of the laboratory by leasing more property, revamping transportation plans and contracting with local companies for construction., he said. LANL is stepping up recruiting through internships and special programs that allow on the spot hiring.

LANL recently opened a second Santa Fe location on Pacheco Street that will accommodate 1,200 hybrid office workers, Mason said. These workers can share office space since they spend part of the week from home. The two Santa Fe facilities will help reduce commuter traffic to Los Alamos and make the commute shorter for those coming from Albuquerque, he said.

Beyond its core mission, LANL uses its super computers to predict the spread of wildfire and the mutation rate of viruses like COVID. This will help to prepare for future threats, Mason said.

During the questions period, Mason was asking what LANL is doing to prepare for future fires.

“The way things are going; Colorado will look like Arizona, Mason said. “There will be higher risk of fire in the warmer future New Mexico. Unfortunately, we need to do controlled burns, but LANL is helping provide better tools to understand the risks. We’ve done a tremendous amount of waste reduction, which makes us safer. We’ve reduced combustible materials around the site.”

Mason said the containers built to store radioactive material are also able to handle natural hazards such as fires.

Mason said that LANL Stage 3 fire restrictions will remain in place while the weather is hot, dry and windy.

“Nine out of 10 fires are started by humans,” he said. “No one means to start a fire, but the risk is just too great. Luckily, the monsoons are coming.”

When asked where new hires at LANL will live, Mason said LANL is working with local communities on the housing situation. The opening of the Santa Fe facilities and implementing telework are helping with the problem.

Also when asked, Mason said he had never heard of a feral cow before he came to New Mexico. LANL has gotten the feral cows out of Los Alamos Canyon, he assured a questioner. He promised another questioner that LANL will release its five and 10 year plans within two months.

Executive Director Ellen Specter of First Born of Los Alamos ask about the crisis in childcare in the area. Mason said that there will never be a facility inside LANL because it would be incompatible with its mission. But the lab wants to work with providers to solve the problem.

Mason said that a 2006 study found that PITs as old as 85 years were in the nuclear stockpile.

“It’s important to hedge the risk by building new PITs,” he said. “Construction is more expensive because of inflation and the war in Ukraine, which has driven up the price of nickel, which is needed for PIT production.”

Despite increased costs, Mason said he is proud that LANL can provide a modest pay increase to employees. He reminded the audience that only a quarter of LANL employees have PhDs.

“We’re hiring for all kinds of jobs,” he said. “Visit long.jobs to see what’s available.”

Mason closed by promising the audience, “We’ll be doing this again soon.”