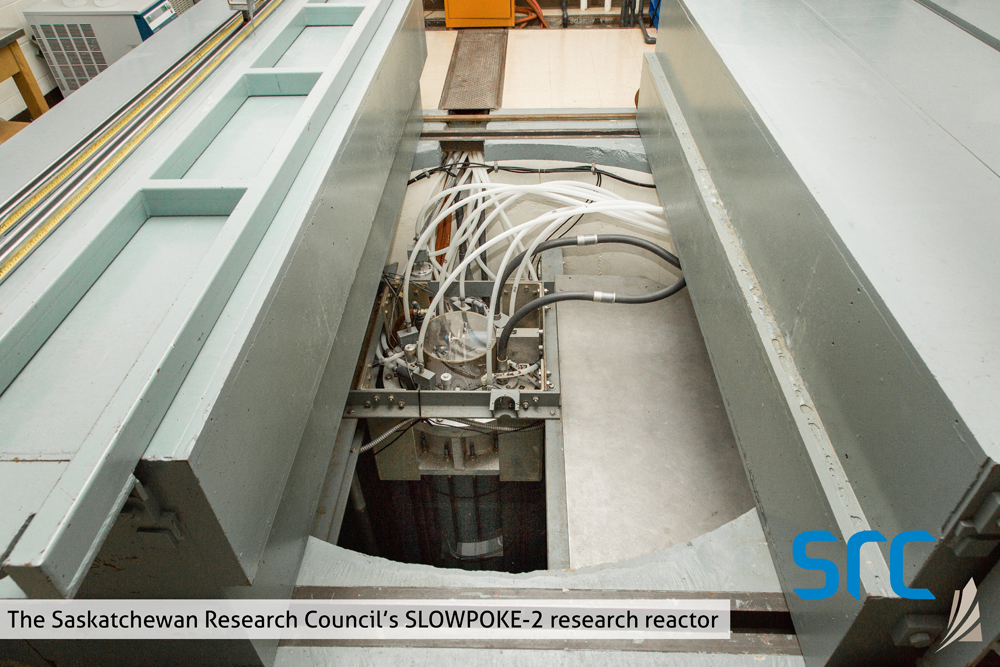 The Saskatchewan Research Council and Westinghouse Electric Canada are working on a project to develop a very small modular reactor, known as a micro-reactor, in Saskatchewan. The two have signed a memorandum of understanding to locate one of these micro-reactors in Saskatchewan for the development and testing of industrial, research and energy use applications.

Minister Responsible for SRC, Jeremy Harrison, says, “For 38 years, SRC was the licensed owner and operator of a SLOWPOKE-2 nuclear reactor, and we look forward to building on that experience with Westinghouse.” He believes the hands-on experience SRC gained can be applied to nuclear technology, as the emerging government considers option for cleaner energy.

Westinghouse Electric Canada’s President Edouard Saab, says “Building on decades of innovation, the eVinci micro-reactor brings carbon-free, transportable, safe and salable energy, while creating jobs in local communities and acvancing Canada’s Net Zero goals. The micro-reactor and its surrounding infrastructure would be about half the size of a hockey rink.