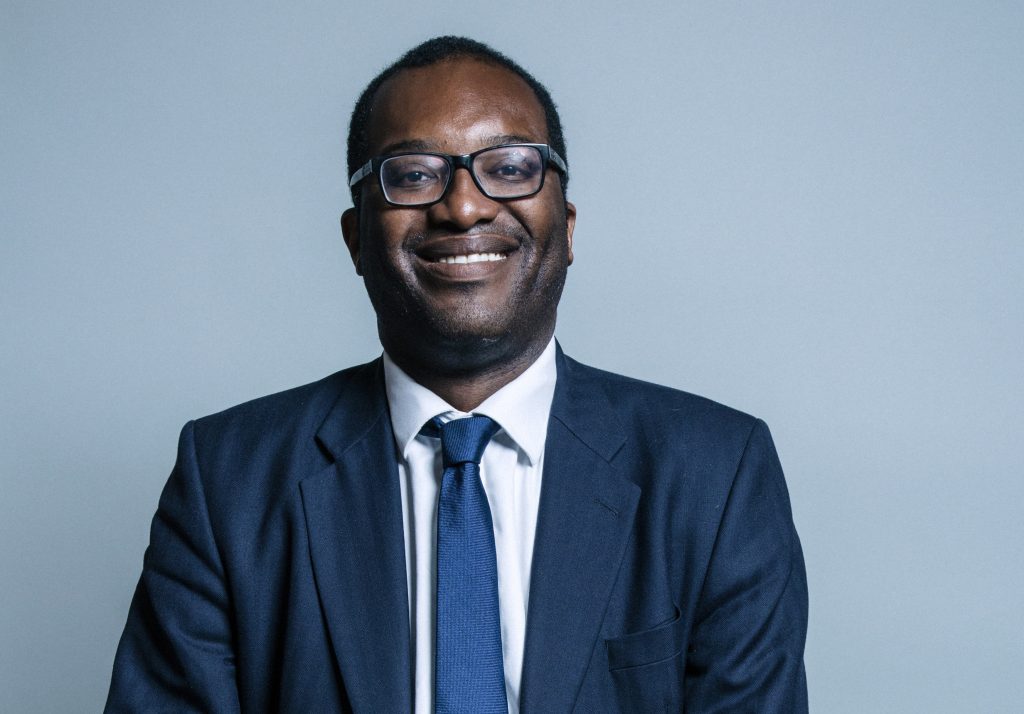 At a time of increasing inflation, and with the Bank of England warning yesterday that the country may already be in recession, the construction sector will no doubt be seeking backing and investment to safeguard its position through the winter.

Reports in the Guardian claim the chancellor will later this morning announce £30bn worth of tax cuts to boost economic growth. Yesterday, Kwarteng announced a reversal of April’s 1.25 per cent National Insurance increase. The reduction will not kick in until November, but it will mean that taxes for almost 1 million businesses will be slashed by about £10,000 per year.

Construction News also understands that the government will rule out any rises in corporation tax.

Ahead of the announcement, which is expected at 9.30am, trade bodies told CN what they needed most from the new government.

Banning the use of red diesel in the construction industry was one of a number of “hidden and blatant taxes” imposed on the industry by recent governments, butcher added, as he called for the ban to be reversed to create a “much more healthy business environment”.

He also expressed a desire for the government to support a “healthy pipeline” of work in the coming months, in view of an “increasingly uncertain” economic outlook.

“We want to see economic incentives to invest in the private sector, a recommitment and republishing of the public sector pipeline, and action to encourage homeowners to retrofit their properties,” Butcher said.

Some parts of the sector were less optimistic about the contents of the mini-budget. Civil Engineering Contractors Association operations director Marie-Claude Hemming said she did not expect any announcement of new infrastructure because of the “extremely challenging fiscal situation the UK is facing”.

“Nonetheless, we urge the new government to commit to the existing program of planned investment and take full opportunity of our sector’s ability to unleash growth,” she added, while also calling for an updated schedule of all public sector work, which would “enable the industry to plan and to boost business confidence”.

Hemming insisted that Liz Truss had to learn from the mistakes of the past and avoid “self-defeating short-term cuts in capital investment”.

“Such an approach to challenging economic conditions would not only be devastating to many companies, but [would also] threaten the skills base our industry needs to deliver the recovery that businesses and communities in all parts of the UK deserve,” she said.

Association for Consultancy and Engineering chief executive Stephen Marcos Jones, meanwhile, said the mini-budget was an opportunity to “reassure the construction industry”.

“Not only do we hope for more detail on the energy-support package for businesses beyond the initial six-month period, but [also] additional clarity about the pipeline of projects,” he said.

“Recommitments on government spending will go a long way to boosting confidence.

“On the campaign trail, the prime minister made several very prominent pledges on rail and road infrastructure, and we need to see these turned into viable projects. Our members stand ready to work closely with government at all levels to help make this a reality.”

The Mineral Products Association backed the support given to businesses earlier this week over energy costs, but called for clarity on how companies with complex contractual agreements would fare with the scheme. It further asked for details on what would happen at the end of the six-month period, after which no support is currently planned.

“We are also calling for action on fuel duty,” chief executive Nigel Jackson added, while also citing the impact of the red-diesel rebate cut.

“In the longer term, we need to see delivery of the government’s energy-infrastructure program to ensure we never face such challenges again,” he continued.

“Our members stand ready to supply the essential materials needed to build the infrastructure for nuclear and renewable energy generation and distribution.”

A spokesperson for the Home Builders Federation welcomed the trailed cut to stamp duty, which they predicted would “help support demand and generate activity”.

They added that the organization was also urging “broader moves to increase supply, so as not to heat the market further”.