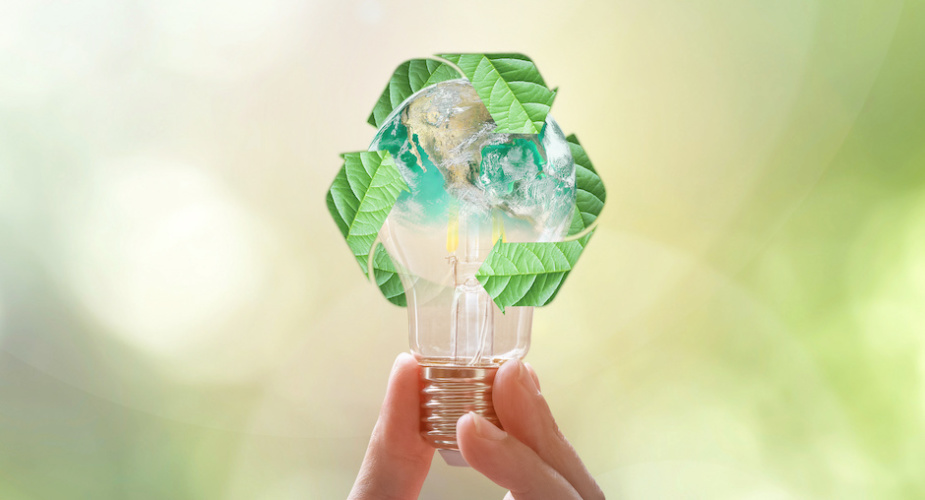 Moltex Energy has received $ 50.5 million in funding from the Canadian government to advance the molten salt reactor and spent fuel recycling technology.

Funding was offered by the Government of Canada’s Strategic Innovation Fund (SIF) and the Atlantic Canada Opportunities Agency (ACOA).

Comment: SMRs will add to the UK’s net zero ambitions

The SIF funding represents $ 47.5 million of the total federal government investment, and Moltex will match the funding. The full amount will be used to advance the SSR-W and WATSS drafts and validate key assumptions to support Phase 2 of the Canadian Nuclear Safety Commission review of the draft pre-licensing suppliers.

ACOA funds represent $ 3 million of the total and will be used to advance WATSS research. ACAO provided nearly $ 5 million to NB Power and $ 561,750 to the University of New Brunwick to strengthen the region’s SMR (Small Modular Reactor) cluster.