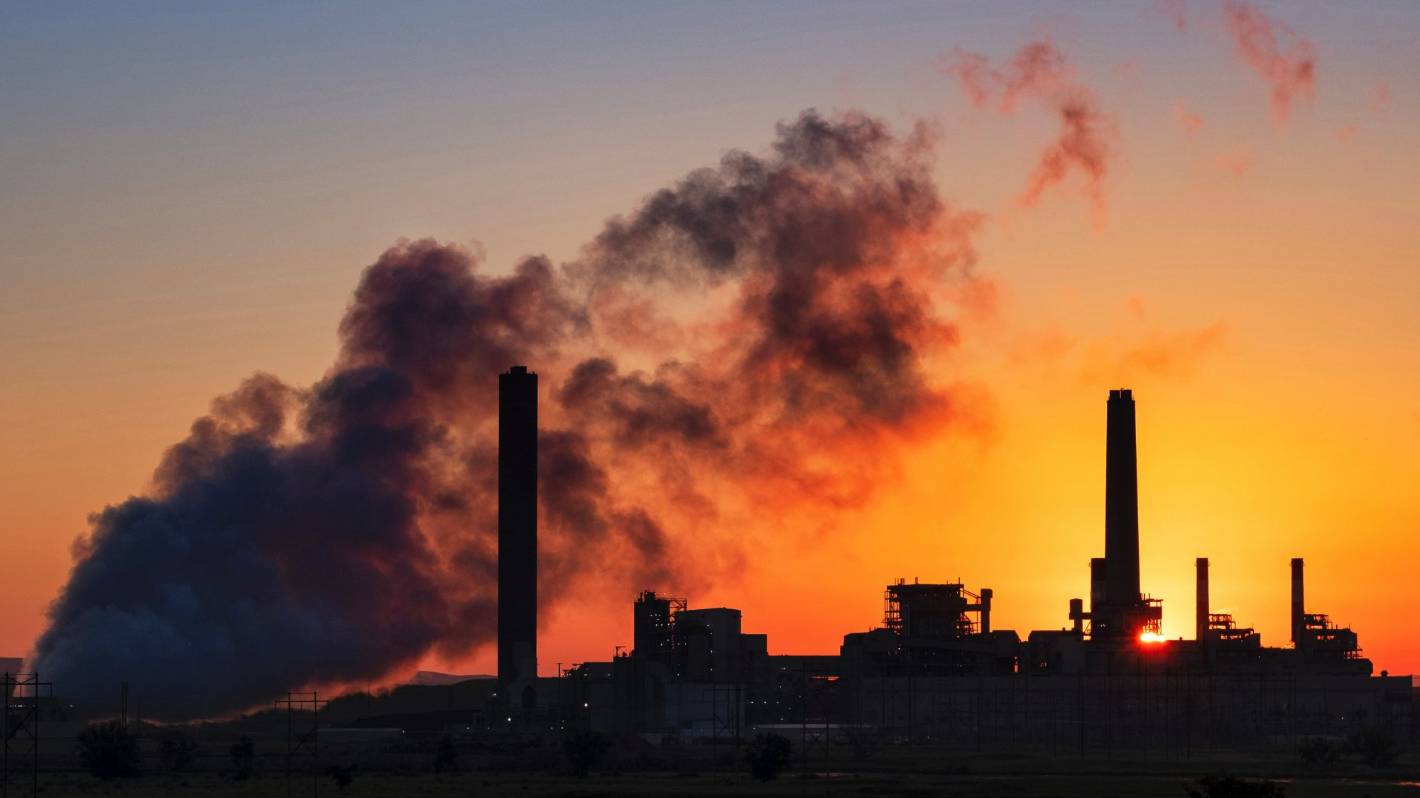 OPINION: Fund management has always been an interesting business – a combination of innovation and borrowing the best ideas from other industries.

Sometimes it goes spectacularly wrong (hello global financial crisis). This may explain why fund management is also a very conservative business, with many players struggling with all their might to do things the way they did in the past instead of adapting to new realities.

Addressing the effects and causes of climate change is the newest battlefield.

The world is clearly changing due to the impact society has on the environment from the massive releases of greenhouse gases as industrialization hit the globe sparked by the industrial revolution in the late 18th century.

Addressing the effects and causes of climate change is the newest battleground for fund managers.

The science is clear, and any rational reading of the data can only lead to one conclusion: we need to change our behavior to limit global warming that does not destroy the way we live.

As investors, we play a big role and have more influence than almost any other industry. Businesses and other economic operators react to many things, but the most direct influence we can have is who, where and how we invest in our savings.

It is not only the natural world that is changing, but the investment world as well, and this change (though opposed by many investors) is both wise and ultimately inevitable.

Many companies that rely on fossil fuels are already not suitable for long-term investors. Sure, these companies can make short-term profits, but the long-term forecast for a company that relies on fossil fuel extraction to sell is bleak.

In the financial markets, there is an awkward description of companies like this that could gain in value in the short term – “dead cat bounce” – even a dead cat will bounce off at least once if dropped from a high enough height.

The trends against fossil fuel companies are compelling. Global regulation creates more costs for these companies. The price of offsetting CO2 emissions and the requirements to reduce actual CO2 emissions are increasing and will continue to do so.

This will impose the real cost of carbon emissions on the companies that are actually responsible for their emissions, rather than allowing companies to pass those costs on to society as a whole.

Governments traditionally spoke quickly but acted slowly. In many countries, politics is now catching up. New Zealand has made the extraction of new fossil fuels extremely difficult. Europe in general is forcing its economies to move from fossil fuels to renewable energies. Under President Joe Biden, the United States will also force companies to recognize the real cost of their emissions.

The UK has just announced that it will stop subsidizing fossil fuel-related projects offshore.

Consumers are also showing their economic strength and demanding cleaner forms of energy. The production costs from sun and wind are already below the cheapest forms of electricity generation from fossil fuels.

As the trend towards more renewable energy continues, the risk of asset stranded in traditional fossil fuel companies increases – what to do with billions of dollars in infrastructure when fewer people buy your product? A good example is the large number of automakers (e.g. Ford, Jaguar, GM, Mazda, Mitsubishi, Nissan) who are now declaring that up to certain dates they will only produce electrically powered or emission-free vehicles.

Forward-looking investment managers have recognized this and are turning away from fossil fuel companies. But it’s not just the obvious candidates like oil companies, fuel distribution companies, and utilities that burn fossil fuels to generate electricity.

Banks are also a big problem. Since the Paris Agreement was signed in late 2015, only 12 banks have collectively funded over $ 2 trillion in new investments in fossil fuel projects. Only four banks (JP Morgan Chase, Citi, Wells Fargo, and Bank of America) are responsible for nearly 50 percent of that amount.

This action is just a start. All investors should look at what companies they are invested in and pressure their manager to change.

Fortunately, the best investment opportunities right now are companies that are at the forefront of the renewable energy industry. Fossil fuel companies’ long-term returns have been poor and are likely to deteriorate.

– Paul Brownsey is Chief Investment Officer at Pathfinder Asset Management. His views in this article are general and are not intended as a recommendation for any particular person with respect to any stock or financial product. At Pathfinder KiwiSaver, we have actively sought out the worst of these banks (JP Morgan Chase, Citi, Wells Fargo, and Bank of America) separately. Our KiwiSaver is now carbon neutral (based on our own share of carbon emitted by the companies in whose equity we invest).