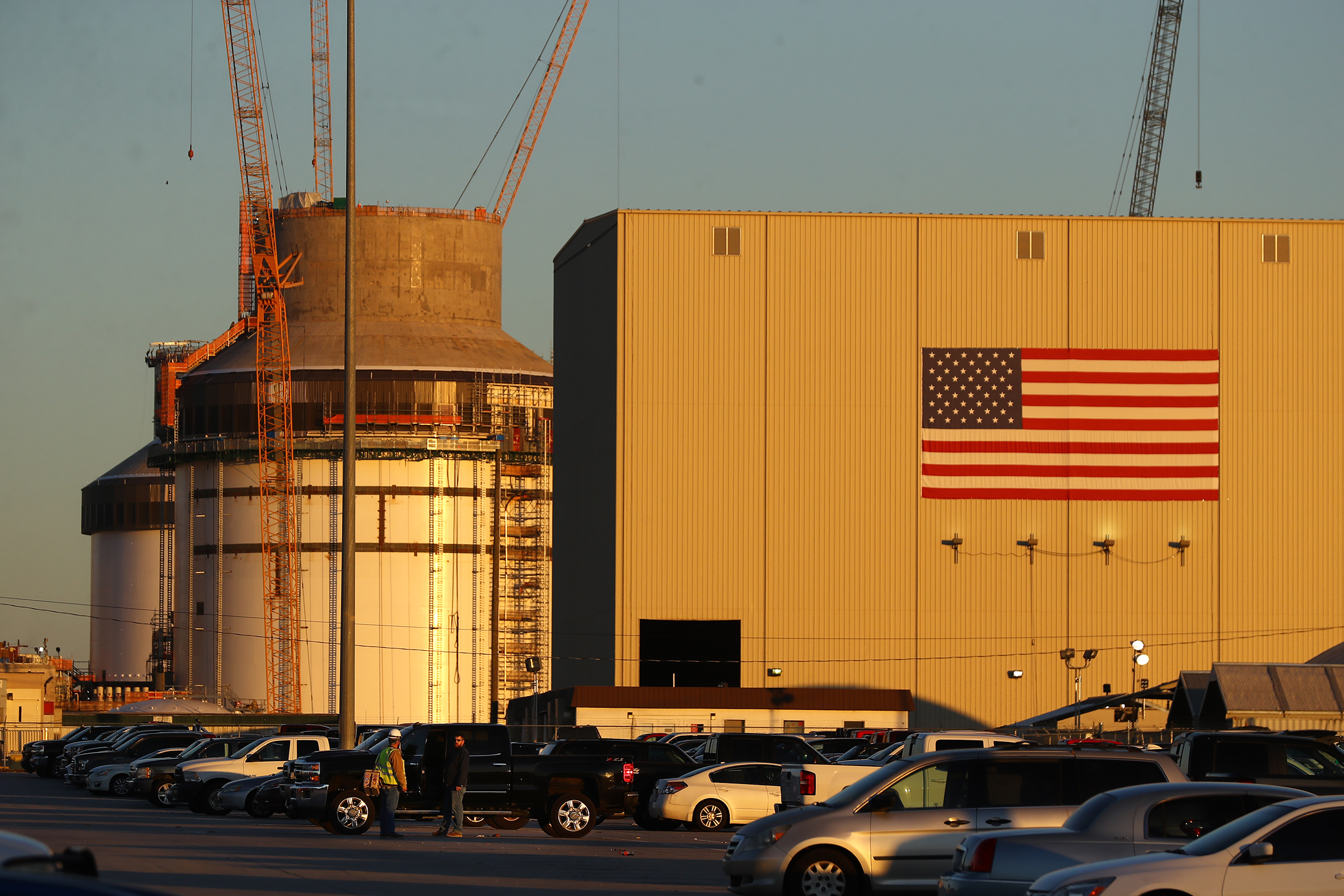 Georgia Power did not announce any new delays or cost increases at the hearing. The company said in February that it expects Plant Vogtle’s Unit 3 to be generating electricity by late this year or early next year, with Unit 4 online by the third or fourth quarter of 2023 — more than five years after they were initially expected to be operational .

And while the monitors said Georgia Power should be able to hit those deadlines, they foreshadowed the possibility of more delays if productivity lags or testing uncovers new issues with the units.

“… Staff notes that the February 2023 COD (commercial operation date) is not entirely without risk,” Steven Roetger and Jacobs noted regarding Unit 3 in written testimony filed in June with the PSC. Roetger is the PSC staff lead for monitoring Vogtle construction.

In response to the criticism, Georgia Power spokesman Jacob Hawkins said the company has implemented lessons learned from Unit 3 to ensure a similar backlog does not occur at Unit 4. He also pointed to the huge amounts of electricity the new Vogtle units will generate, free of the climate warming pollution that comes from burning fossil fuels.

“We remain fully committed to getting the job done – and getting it done right – with safety and quality our top priority,” he said.

‘Somebody should have picked this up’

In a PSC hearing last week, Roetger and Jacobs updated commissioners on the progress they observed at Plant Vogtle from July 2021 through May of this year.

During that time, the monitors reported that assembly quality concerns and problems with completing inspection reports had continued to plague the worksite.

At the end of 2021, it was discovered that a backlog of 26,000 incomplete inspection reports had accumulated, according to the monitors’ testimony. By May of this year, that number had been whittled down to around 11,000. At last week’s hearing, experts said only a few outstanding inspection reports remain.

Still, the setback slowed work and forced them to retrace their steps to clear the logjam, the monitors said.

“Our view is that they should have been completed as the work was completed — not left until a later point in time, so that you then have a large backlog that you have to go in and resolve,” Jacobs said.

A construction entrance to Plant Vogtle’s Units 3 and 4 is shown on Tuesday, Dec 14, 2021, in Waynesboro, Georgia. Monitors for the PSC recently foreshadowed the possibility of more delays to the reactors’ completion. “Curtis Compton / [email protected]”`

A construction entrance to Plant Vogtle’s Units 3 and 4 is shown on Tuesday, Dec 14, 2021, in Waynesboro, Georgia. Monitors for the PSC recently foreshadowed the possibility of more delays to the reactors’ completion. “Curtis Compton / [email protected]”`

Roetger said Georgia Power’s construction spending hovered around $200 million a month in the second half of 2021, though monthly costs have fallen lately as the units inch closer to completion. Jacobs said that PSC staff had not determined exactly how much total time and cost the inspection report backlog added to the project, but he estimated it delayed the reactors’ completion by several months and added around $500 million to their cost.

Roetger said it was the staff’s view that the inspection report issue should have been caught earlier.

“In our opinion, we believe that if all programs are functioning as they should, especially quality control and quality assurance, somebody should have picked this up a lot sooner,” he said.

Vogtle Units 3 and 4 are the only new commercial nuclear units under construction in the US and the first built in the country in decades.

The total price tag for the two units recently climbed above $30 billion, more than double the initial cost estimate according to an Associated Press analysis.

Georgia Power customers are already paying for the units in their monthly power bills. PSC staff have estimated that by the time the reactors are completed, the average Georgia Power residential customer will have already paid $900 to cover Vogtle construction costs.

And the rates that many Georgians pay for their electricity could climb even higher in the years to come, depending on how much additional cost the PSC allows Georgia Power to recoup from customers. In an update earlier this year, Georgia Power estimated that the units’ cost could drive rates up by 10%.

More insight into Vogtle’s final cost and expected completion date is likely in the coming weeks. Southern Company, the parent of Georgia Power and Southern Nuclear, will announce its second quarter earnings results on July 28. Georgia Power is also required to file another update with the PSC by the end of August.

What’s next for Georgia Power?

Fluoride And IQ? What Is The Link, What This Study Says