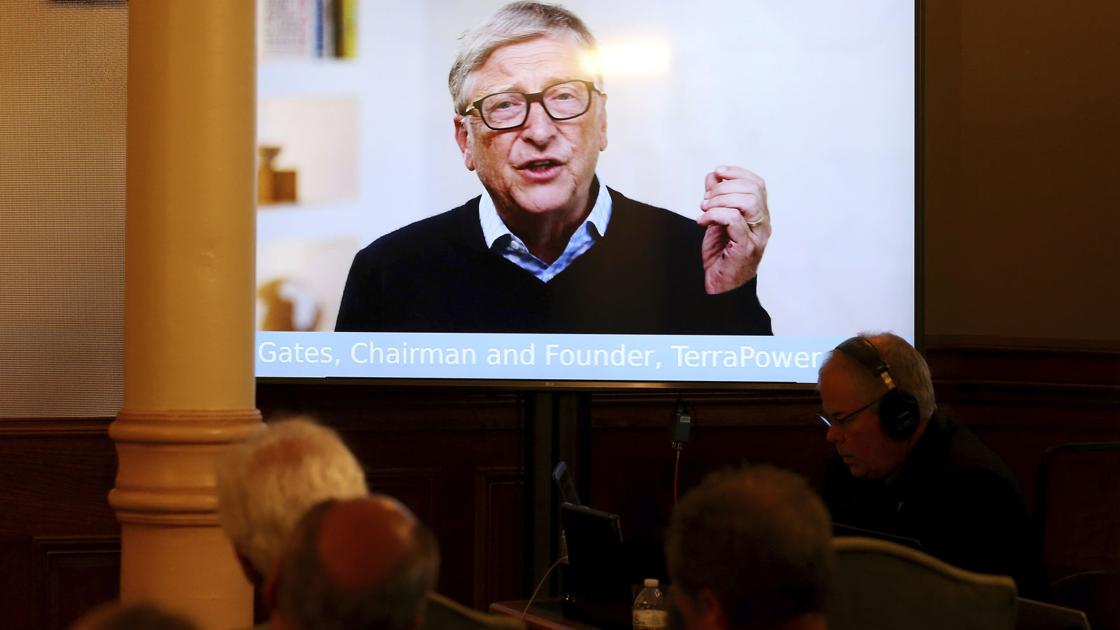 Wyoming announced a new modular nuclear power plant in partnership with TerraPower, a company co-founded by Bill Gates, Rocky Mountain Power, and the US Department of Energy. The facility will use sodium molten sodium technology and will be the first of its kind. It’s designed to replace one of Wyoming’s coal-fired power plants and help the state meet Governor Mark Gordon’s goal of being carbon neutral or carbon negative while continuing to use fossil fuels.

The reactor is scheduled to start generating electricity in mid-2028. It is estimated that the project will take two to three years of planning and licensing work before construction begins. The facility will house one of the first small modular reactors in the US, the Star-Tribune reported.

Wyoming Governor Mark Gordon said the project will create hundreds of jobs on par with positions in the fossil fuel industry in terms of pay and quality.

“Today’s announcement is really, really game-changing for Wyoming,” he said.

The exact location of the new reactor is still up in the air. The facility will replace an existing PacifiCorp coal-fired power plant. Gary Hoogeveen, President and CEO of PacifiCorp’s Rocky Mountain Power division, said the goal is to decide by the end of 2021 which of the utility’s four facilities will house the nuclear power plant: Jim Bridger near Rock Springs, Naughton in Kemmerer , Dave Johnston in Glenrock or Wyodak near Gillette.

US Energy Secretary Jennifer Granholm, who also spoke from afar at the event, said the new reactor will produce 345 megawatts of electricity. Small, modular reactors are used that can be used individually or in combination to create a single large power plant.

TerraPower was one of two companies to receive a $ 80 million grant from the Federal Department of Energy in October, the first installment used to build a nuclear power plant.