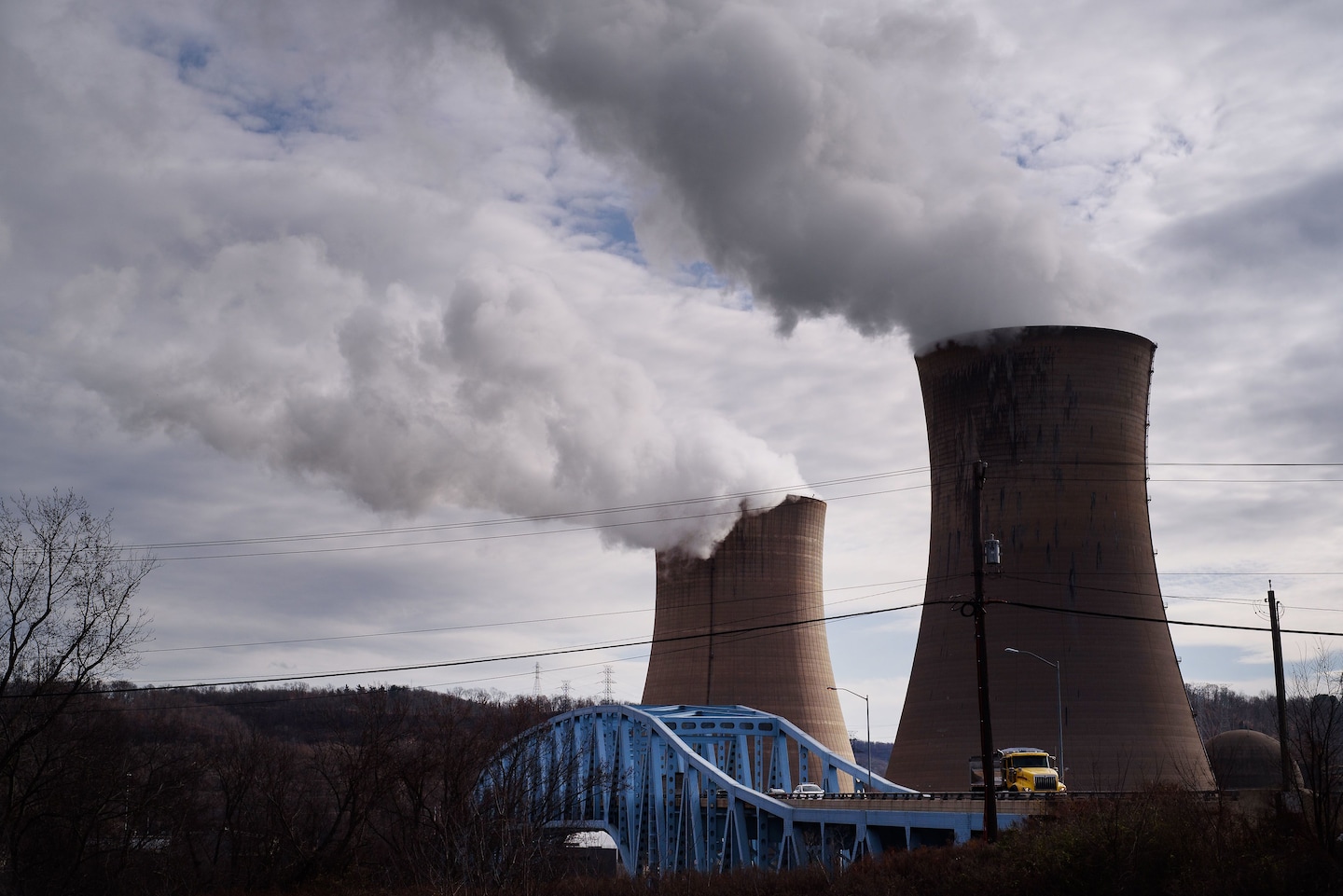 More Nuclear Power Is What Both Parties Want

Nuclear power is always good for starting an argument on the internet. In real life, however, it’s something the leaders of both parties largely agree on. Unfortunately, neither Democrats nor Republicans seem to have told the Nuclear Regulatory Commission.

Under former President Donald Trump, the US Energy Department actually made a side show touting its top 11 accomplishments in nuclear power. They include $170 million in research funding, the site of America’s first small modular reactor in Idaho, and “looking into multiple options to provide small amounts of high assay low-enriched uranium” for testing and demonstration projects. Under President Joe Biden, these initiatives have only been intensified. The Inflation Reduction Act features a 15-fold increase in funding for low-enriched uranium, makes nuclear power eligible for clean-energy tax credits and appropriate $150 million for the Idaho project and related activities.

The aim is to develop a new generation of small fission reactors that can solve the cost problems that have plagued traditional light-water reactors since the 1970s.

There are a range of companies exploring small-reactor technologies, as my Bloomberg Opinion colleague Liam Denning has noted, but they all have a broadly similar strategy: They want to build reactors that are small enough to make in factories and then assemble onsite. Mass production is a concept that’s proven its worth time and again at lowering costs relative to bespoke operations.

Nuclear power is, in practice, extremely safe — slightly less than solar power, slightly more than wind and dramatically safer than fossil fuels. But nuclear plants can fail spectacularly, rather than slowly but surely killing people with soot, so they are subject to much more rigorous safety standards than those which apply to fossil-fuel plants.

Smaller reactors should be able to achieve similar levels of performance in much simpler ways. They can just be shut off if they fail, rather than requiring extensive redundant cooling systems that in turn require various backups.

But to put to test the theory that small modular reactors can be mass-produced in cost-saving ways, you need to be able to actually build them. These would not be giant custom jobs, each with a unique construction process and time-intensive regulatory supervision. Companies need a way to demonstrate the safety of their reactor design and then get approval to start making and selling them.

In January 2019, Trump signed the Nuclear Energy Innovation and Modernization Act (NEIMA), which was spearheaded by Republican Senator John Barrasso and cosponsored by more than half a dozen Democrats. The bill passed the Senate on a voice vote and cleared the House by an overwhelming margin of 361-10.

Among the law’s provisions is one that directs the Nuclear Regulatory Commission to create a feasible path for licensing modular reactors. As Democratic Senator Sheldon Whitehouse said at the time, the intention was to “give our nuclear regulator the flexibility it needs to bring new, safe reactors online to produce carbon-free energy.”

Fast forward almost four years later — and the NRC still hasn’t done anything. Instead of generating a new, simpler rule that will make reactor construction possible, on Sept. 30 it released a gargantuan, 1,252-page draft rule that experts say is more burdensome than the older regulations. As the Breakthrough Institute explains, the NRC essentially copied and pasted the older prescriptive rules and then added new ones. In particular, it stuck with the “as low as reasonably achievable” standard for radiation, which makes it economically impossible for nuclear to compete with fossil fuels.

What’s wrong with aiming for lower radiation risk? Nothing, in principle.

But just as there are health risks of radiation, and of burning fossil fuels, so there are health risks associated with blackouts and energy poverty. Coal, oil and gas plants are regulated by the EPA in a cost-benefit framework that requires the use of anti-pollution technologies if the cost of soot reduction exceeds the benefit of cheaper electricity.

Nuclear is not in that cost-benefit framework: It simply requires more health protection regardless of cost. In practice, that results not in the construction of expensive but super-safe nuclear plants, but in the use of less-regulated fossil-fuel plants. The public-health outcomes, never mind the climate impact, are worse.

This is contrary to the stated policies of the federal government. Energy Secretary Jennifer Granholm went to the Idaho National Lab in August to tout the facility’s small modular reactor research and tout the advantages of nuclear power in helping fight climate change. Climate envoy John Kerry echoed her in late October, proudly announcing a nuclear technology-sharing deal with Poland with a tweet proclaiming that “nuclear energy is clean energy.” The Biden administration is even providing financial assistance to a modular reactor construction project in Romania.

But these aspirations aren’t going to come to anything unless the NRC gets onboard with the country’s objectives. That means the commission’s political appointees need to do their job, which in this case will require overruling the staff and asking the NRC to come back with a better rule — one that will lead to the construction of actual reactors.

• Nuclear Power Has One Last Chance to Flourish in the US: Liam Denning

• Nuclear Is The Future. Tiger and Bill Gates Know It: Anjani Trivedi

Matthew Yglesias is a columnist for Bloomberg Opinion. A co-founder and former columnist for Vox, he writes the Slow Boring blog and newsletter. He is author, most recently, of “One Billion Americans.”

Five careers in the environment sector – The Hindu