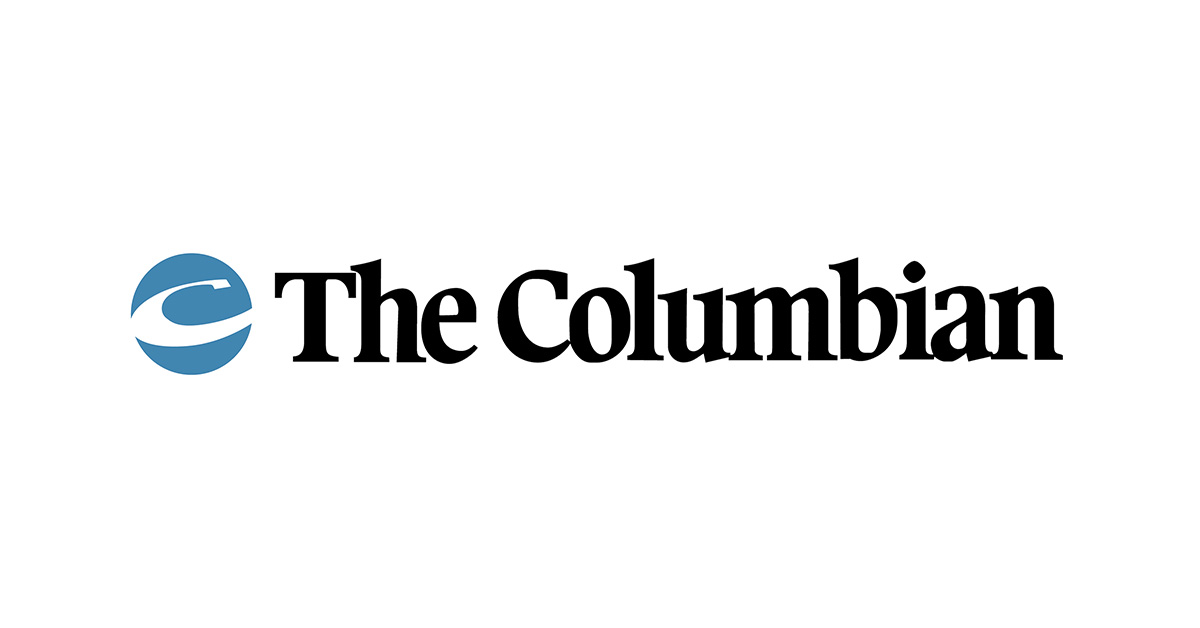 BOISE, Idaho – If anyone has a good idea how to put a nuclear fission power plant on the moon, the US government wants to hear about it.

NASA and the country’s leading state nuclear research laboratory on Friday launched a call for proposals for a fission surface energy system.

NASA is working with the US Department of Energy’s Idaho National Laboratory to build a solar-independent power source for missions to the moon by the end of the decade.

“Providing a reliable, high-performance system on the moon is an important next step in manned space exploration and it is within our reach,” said Sebastian Corbisiero, director of the lab’s Fission Surface Power Project, in a statement.

If it is possible to support a permanent human presence on the moon, the next target would be Mars.

NASA says the fission surface energy could provide sustained, abundant energy regardless of the environmental conditions on the Moon or Mars.

The submitted plans for the fission surface power plant should include a uranium fueled reactor core, a system for converting nuclear energy into usable energy, a thermal management system to cool the reactor, and a distribution system with at least 40 kilowatts of continuous electrical power for 10 years in the lunar environment.

The requests for quotations relate to an initial system design and must be submitted by February 19th.