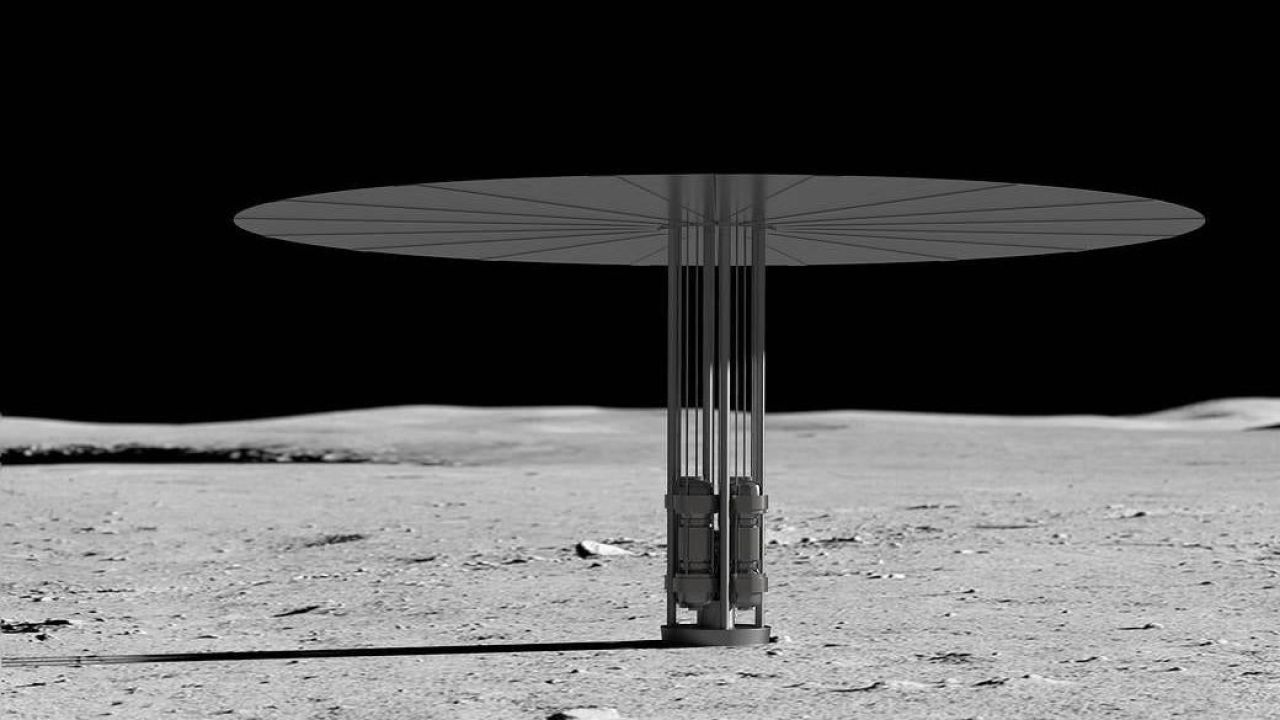 NASA wants to build and transport a nuclear reactor to the Moon, which would power a sustained human presence for at least 10 years. To that end, the space agency has chosen three companies to develop design concepts for a nuclear fission system to be placed on the Moon in conjunction with the Artemis program.

On Tuesday, NASA announced that it had awarded contracts to Lockheed Martin, Westinghouse, and IX (a joint venture of Intuitive Machines and X-Energy). The contracts are in partnership with the US Department of Energy (DOE), and are each worth approximately $US5 ($7) million. The funds will enable these companies to develop initial design concepts for a 40-kilowatt class fission power system that’s capable of lasting for at least 10 years on the Moon, according to NASA. The companies will work on their concept designs for a duration of 12 months.

A fission reactor works by splitting heavy atomic nuclei into lighter nuclei, which releases energy as a byproduct. The fission reactor system must include a uranium-fuelled reactor core and a system to convert the nuclear power into usable energy. NASA and DOE first called for proposals for a fission power system back in November 2021.

Why nuclear power? Key benefits of fission systems are that they’re durable, lightweight, and relatively powerful. This particular lunar nuclear reactor would have to be assembled on Earth and fit into a rocket for transport to the Moon. Therefore, it has to weigh less than 6,000 kilograms and squeeze into a 4-metre wide cylinder.

Although relatively small, the nuclear reactor would be used to power operations on the Moon, and perhaps even on Mars. The reactor would be used to provide power for rovers, science experiments, as well as potentially using the Moon’s resources to produce water and rocket propellant, according to NASA. “NASA and the DOE are collaborating on this important and challenging development that, once completed, will be an incredible step towards long-term human exploration of the Moon and Mars,” Todd Tofil, fission surface power project manager at NASA’s Glenn Research Centre, said in a statement.

NASA is not only hoping to return humans to the Moon by no earlier than 2025, it also wants to establish a sustainable human presence on the lunar surface, and potentially use the Moon to launch to further destinations like Mars. There are also plans to build a Lunar Gateway (an orbiting space station around the Moon) and an Artemis Base Camp (a station on the surface of the Moon).

There’s still plenty to learn about Earth’s natural satellite, and a long-duration stay on the lunar surface will certainly help astronauts to familiarize themselves with the surroundings. But in order to do that, they’ll need to plug their devices into some kind of power source. The proposed fission system is a step in that direction.