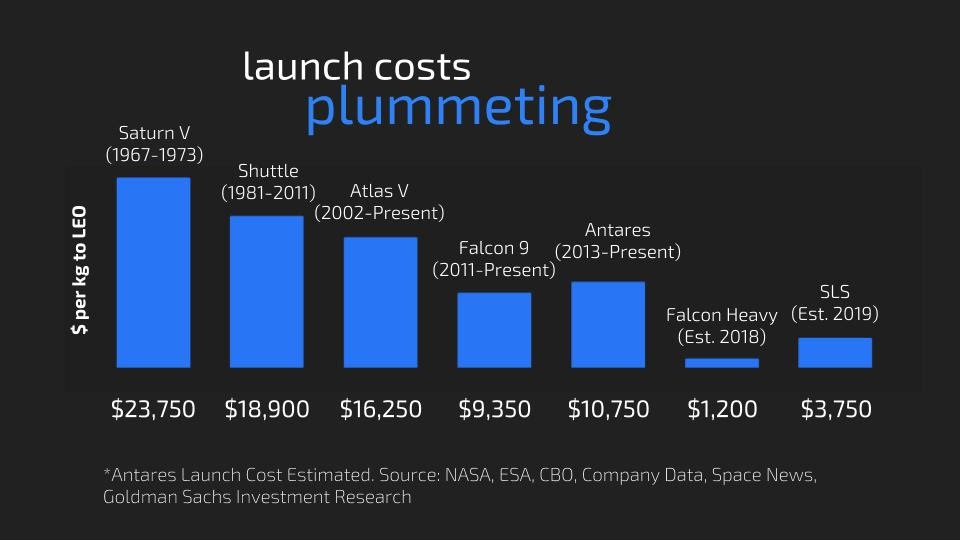 NASA will put a nuclear reactor on the moon by 2030

On paper, the real purpose of the mission is likely to be something like “broaden the horizons of mankind” or “mine valuable resources,” but I think we all know how this story goes.

It wasn’t much in the news, but last year China’s space program began some secret experiments to arouse suspicion.

Scientists at the Beijing Research Institute of Uranium Geology reportedly performed some unusual tests on samples of lunar rock – tests that indicated only one thing:

China wants to operate a nuclear reactor on the moon.

And if China wants it, you can imagine who else wants it. NASA would never risk the humiliation of losing a space milestone to another country.

From what I have heard, there is still a certain amount of tension left from this embarrassing loss to Sputnik.

To make sure this never happens again, NASA is more than ready to embark on another decade-long race to the moon. And the first critical step is designing a power source.

This time, the payout involves a lot more than just showing off and a flag stuck in the ground.

It sounds like a supervillain plot, but it’s real

The term “nuclear reactor on the moon” sounds more like comic book handling than a NASA mission, but reality is often stranger than fiction.

Both the US and China hope to establish some sort of settlement on the moon within the next decade, and there is one more problem that has yet to be resolved: a power source.

Fossil fuels are too expensive to launch from Earth, even if SpaceX cuts flight costs.

Wind and hydropower are also out for obvious reasons.

Solar power is a good option, but dust and the rotation of the moon cause the same problems as they do on Earth. Astronauts stranded thousands of miles from their home planet don’t want to sit for hours and wait for the lights to come back on.

In order to provide a stable power supply in every environment, such as here on the ground, NASA plans to use specially developed small modular reactors (SMRs). There’s just one catch: the units must survive in the most hostile environment humans have ever experienced.

All in all, this is a brilliant move by NASA. By waving the carrot in front of the world, a large number of companies will battle to develop the best SMR. And the winner receives a coveted multi-billion dollar contract from the US government.

But all of this money tossed around got me thinking. What exactly is NASA doing so ready to issue this blank check? I’m as big a fan of space as next, but building a lunar base doesn’t seem like an urgent priority.

Well, it’s about more than just rivalry with China. It’s billions and possibly Trillions the only thing the US is more about than winning a race.

The best free investment you will ever make

Our analysts have traveled the world to find the best and most profitable investments in the global energy markets. All you need to do to join our energy and capital investment community is sign up for the daily newsletter below.

You will also receive our free report, Nuclear outlook 2022

Surprise! The answer is money

Okay, I admit this isn’t a big surprise. It wouldn’t be wise to spend billions of dollars and thousands of man hours with no prospect of a payoff.

Do you remember the Chinese moon rock study I mentioned? Well, it had some very interesting tests in it. An analysis looked for an extremely rare isotope called helium-3, a nuclear fuel that almost does not exist here on earth. 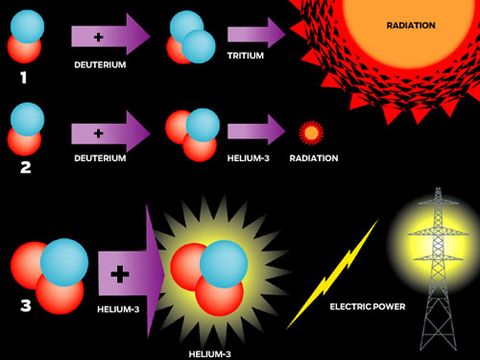 Since the atmospheric moon is constantly bombarded by radiation, the researchers predicted that its surface would be full of helium-3. And this study just proved that the moon’s surface is covered in millions of tons of the stuff.

This is especially important if you are a fan of limitless clean energy. According to calculations by nuclear physicists, only 25 tons of this super-dense fuel could supply the entire United States with energy for a year.

The only problem so far has been finding a way to get this material back to Earth. It is not even remotely possible to send it back, so it remains out of our reach for the time being.

That is, until NASA decided to up the ante. Building an SMR that could use the fuel on the moon would provide astronauts with limitless energy – and luckily for the nuclear industry, NASA is ready to fund the entire development process.

That means SMRs are going to receive a huge boost from one of the most profound donors in the world. The U.S. government offering endless funding is a bullish move if I’ve ever seen one.

Whoever has the best design now wins the main prize.

Numbers have not been released yet, but the last time this happened NASA lost about $ 80 billion to take the Apollo 11 mission to the moon. 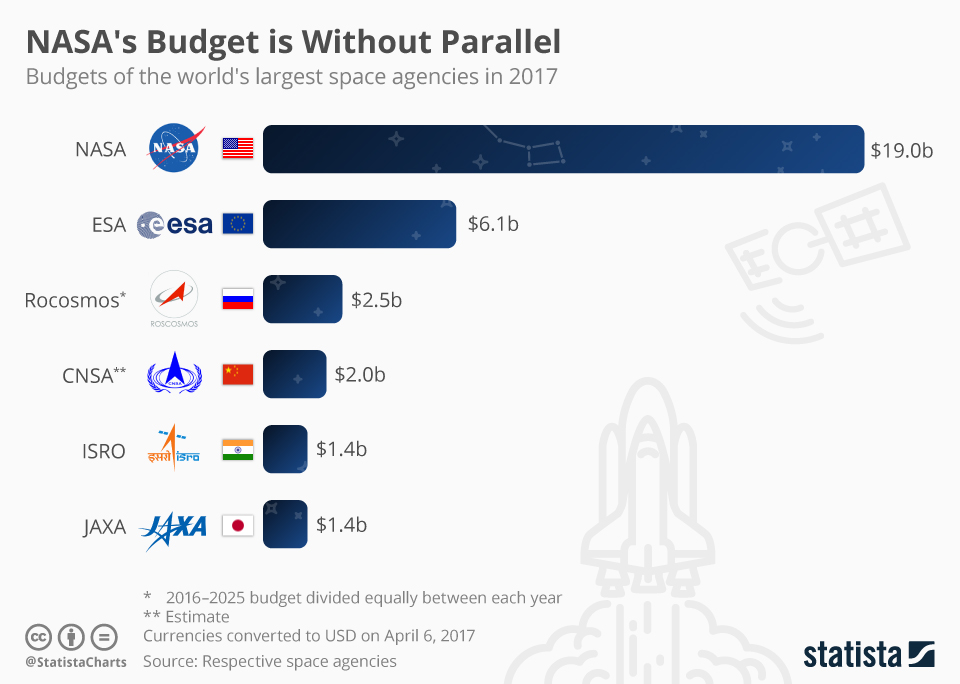 That’s nearly $ 300 billion by today’s standards. Who knows how far it will go this time.

Our team at Energy investor has meticulously combed every nuclear company in America to gauge who has the best chance of winning the jackpot.

And to be honest, I think we already figured out who is going to take the gold.

Most of you already were rewarded by investment research my colleague Keith Kohl made the future of nuclear fuel.

If you haven’t had the chance to take advantage of its latest nuclear inventory, it is important to check it out for yourself.

Luke’s technical expertise combined with an insatiable scientific curiosity has helped uncover some of our most promising leads in the tech sector. He has a knack for putting complicated scientific concepts into an easy-to-digest format while still focusing sharply on the core information. His job at Angel is simple: turn stacks of obscure data into profitable investment leads. If you follow our recommendations, you can be sure that there is really thorough research behind the scenes..

Energy demand will increase by 58% over the next 25 years

Trillions will be spent to secure the world’s energy supplies for the next two decades … and all sources are on the table. Oil, natural gas, sun, wind. Money is made. Follow the money trail. Sign up for Energy and Capital now – it’s completely free!

After receiving your report, you will receive the Energy and Capital e-letter delivered to your inbox every day.