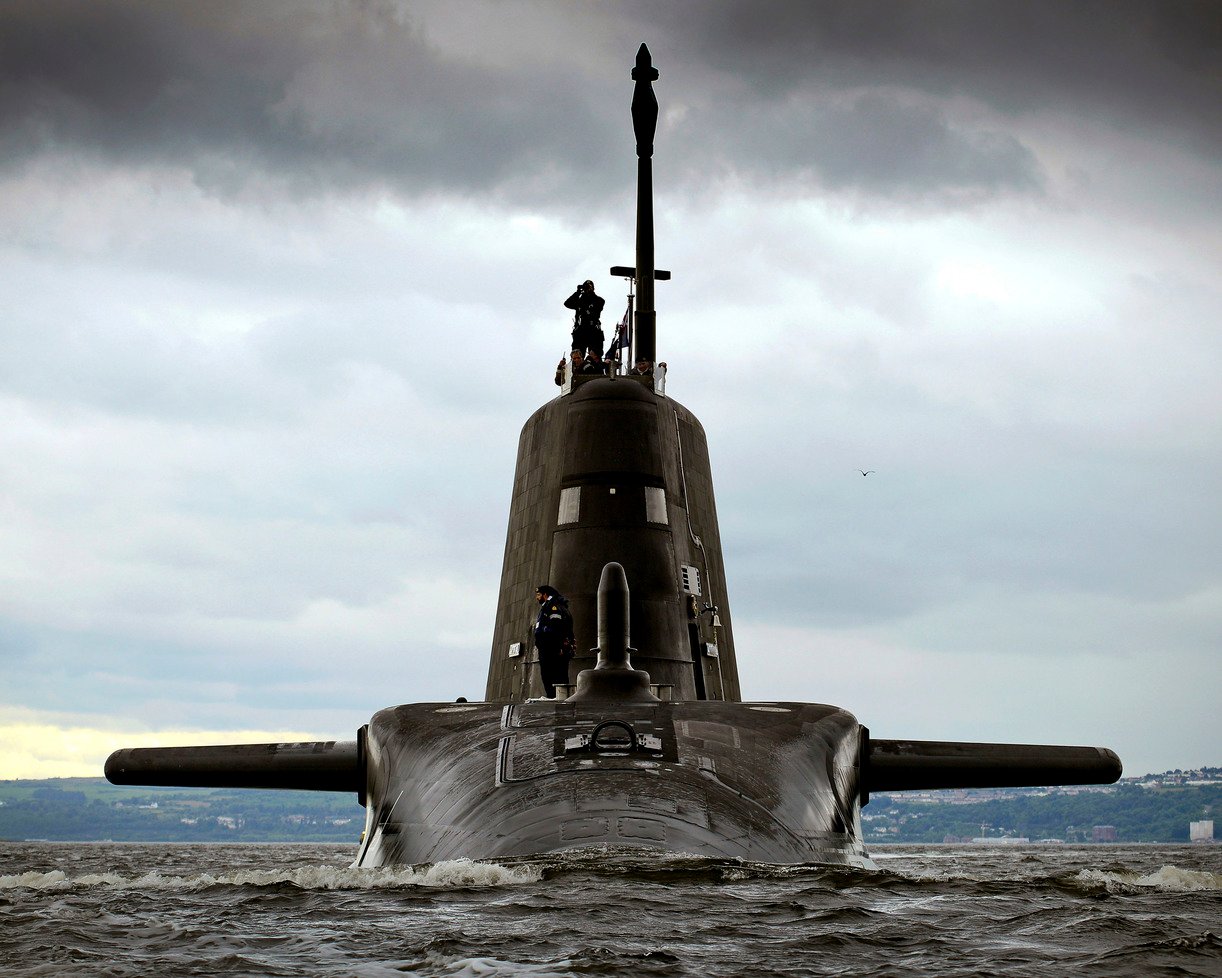 Here’s what to keep in mind: Learning from past mistakes can avert future disasters.

It is still a mystery what exactly happened to Scorpion – the boat just didn’t return to port on May 27th this year. The Navy began a search but declared it lost on June 5. Finally, later that year, the Scorpion was located under 10,000 feet of water by a Navy research vessel.

Since World War II, the United States, Russia, and China – and a host of other nations – have lost ships and their crews in accidents. Operating submarines is – and likely will be – a risky business under the best of circumstances. Even the most modern nuclear-powered submarines can land on the ocean floor if the crew isn’t careful or the technology fails.

Here are some of the worst submarine disasters in decades.

Perhaps the worst recent submarine disaster has been Russia’s loss of Project 949A’s K-141 Kursk, an Antey-class (Oscar II) nuclear-powered guided missile submarine. The massive 16,000-ton submarine was destroyed in a massive explosion on August 12, 2000, in which all 118 crew members were killed.

The wreck of the Kursk was finally recovered and the accident was ultimately attributed to the Type 65-76A torpedo. Although the weapon is powerful enough to destroy an aircraft carrier with a single hit, the Soviet Union inexplicably designed the torpedo to run on hydrogen peroxide fuel, which is very volatile and requires careful handling. Unfortunately for Kursk’s crew, they did not appear to have the training or experience to use these weapons.

After the Kursk disaster, the Russian Navy decommissioned torpedoes powered by hydrogen peroxide.

K-278 Komsomolets was the only Project 685 Plavnik (NATO: Mike) class boat ever to be completed. Designed primarily as a test bed for new technologies, the 8,000-ton Komsomolet was one of the most powerful submarines ever built – it had an operating depth of more than 3,000 feet. Like the Papa class, the 685 Plavnik project was designed to test automation technologies and perfect the Soviet Union’s ability to build titanium pressure hulls.

The submarine sank on April 7, 1989 after a fire broke out on board. The fire started a chain of events that eventually led to the boat’s sinking. Despite the heroic efforts of the crew, 42 of the 69 crew members were killed in the accident. However, only four people died as a direct result of the fire – the rest died as a result of the exposure. More crew could have been saved if the Soviet Navy had acted faster to initiate a rescue operation.

Meanwhile, the Komsomolets nuclear reactor and its two nuclear warheads aboard the damaged hull remain under 5,500 feet of water in the Barents Sea – a disaster waiting to happen again.

K-8 was a nuclear-powered attack submarine of the Project 627A-Kit-class (NATO: November) that sank after a fire on April 12, 1970. (K-8 had no name, the Soviet Union rarely named its submarines)

The submarine originally caught fire on April 8, 1970 during an exercise in two separate compartments. The fire was apparently caused by oil contact with the air regeneration system. After the fire had spread throughout the boat via the air conditioning and the reactors had switched off, the captain ordered the crew to leave the ship. The crew re-boarded the submarine after a rescue ship arrived. But finally the submarine sank in the wake of heavy seas – with 52 crew members.

The Russians had several incidents of fire on board their submarines. In fact, Russia’s first nuclear-powered attack submarine – the K-3 Leninsky Komsomol – was nearly destroyed in a fire caused by a jury rigged repair in September 1967. . . A beer bottle was installed in the ballast tank, ”a former crew member told the Pravda. “Of course it was displaced, the hydraulic fluid came out under the pressure of 100 atmospheres and was sprayed on the lamp, which had a broken protective cap. The inflammation occurred immediately. ”

While Russia and the Soviet Union have had their fair share of submarine disasters, the U.S. Navy has also lost submarines. On May 22, 1969, the USS Scorpion, a Skipjack-class attack submarine, arrived. was lost with all hands 400 miles southwest of the Azores Islands. There were 99 sailors on board.

It is still a mystery what exactly happened to Scorpion – the boat just didn’t return to port on May 27th this year. The Navy began a search but declared it lost on June 5. Finally, later that year, the Scorpion was located under 10,000 feet of water by a Navy research vessel.

A U.S. Navy source tells me they have a good idea of ​​what likely happened to Scorpion – but didn’t provide any details. Most public sources believe the most likely cause was accidental activation of the battery of a Mark 37 torpedo or a torpedo explosion.

The USS Thresher sank on April 10, 1963 with 129 sailors on board. It was the first nuclear submarine disaster and has the highest death rate to date. Unlike Scorpion, the US Navy reported exactly what made Thresher sink – poor quality control.

The submarine sank to its test depth of approximately 1,300 feet during one dive. Five minutes before losing contact with the ship, the submarine rescue ship Skylark received a garbled UQC (a type of underwater radio) broadcast stating that Thresher was experiencing some minor technical difficulties. Skylark continued to receive garbled messages until the sonar caught the sound of the imploding thresher.

A naval investigative court found that a pipeline fault had probably caused the accident.

When the boat’s engine room was flooded, salt water splashes shut down the nuclear reactor. The thresher’s main ballast tank then failed to explode after ice had formed in its pipelines. The crew was unable to access the equipment needed to stop the flooding.

As a direct result of the Thresher disaster, the Navy instituted the SUBSAFE program to ensure that there is a well-documented system of inspections and re-inspections in place for all critical components of a nuclear submarine.

This article is being republished in response to reader interest.