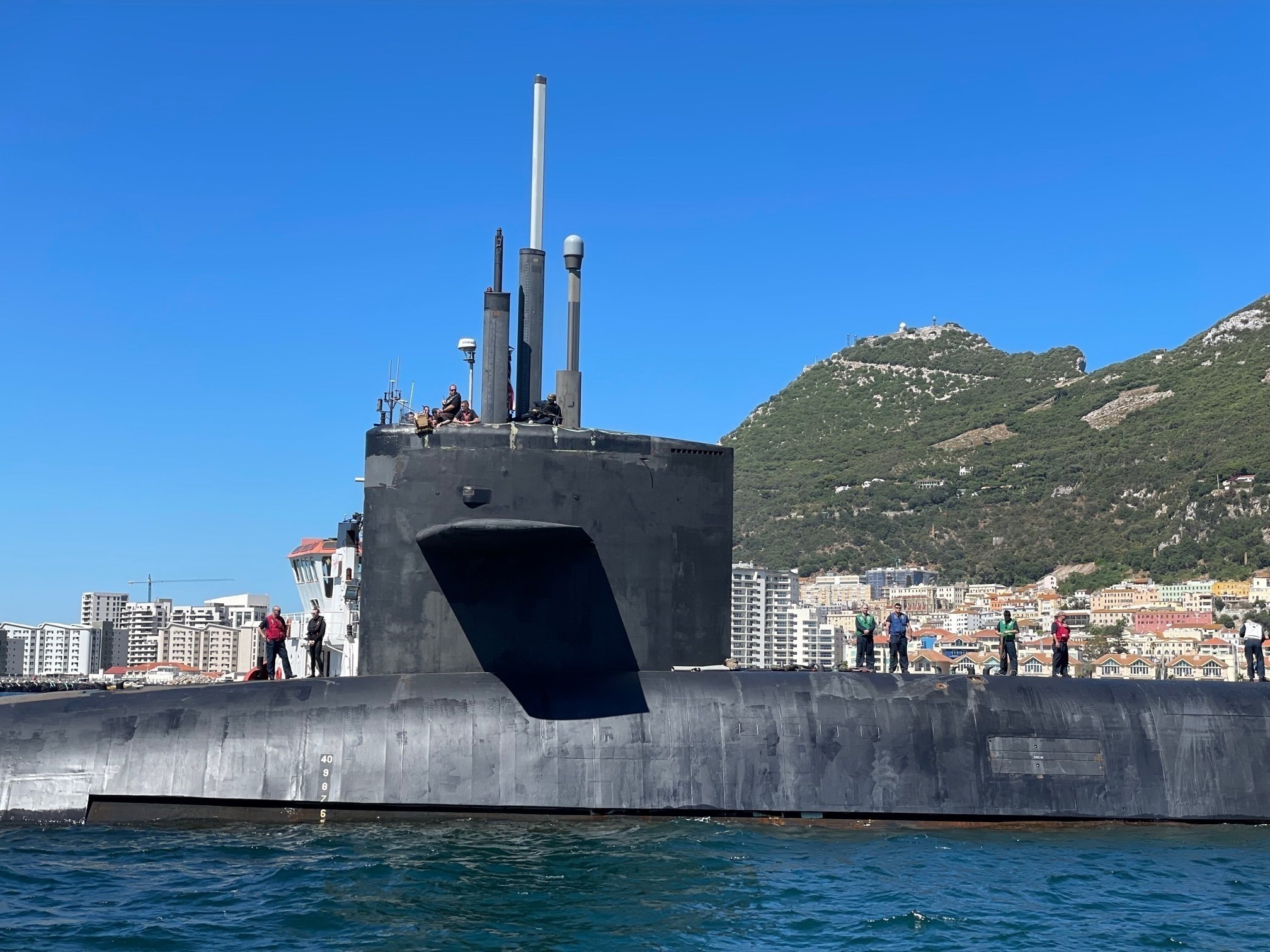 ARLINGTON, Va. – Five of the Navy’s oldest submarines are candidates for a three-year life extension, service officials said on Tuesday.

The plan would provide a cushion while the first Columbia-class boats come online, starting with the future USS District of Columbia (SSBN-826), which is set to begin its first patrol in October 2030.

“The riskiest period for them is in the 2030s as Columbias come online and the Ohios go out,” Pappano said.

The SSBN inventory will include new boats that could experience early class problems and the oldest Ohios that could be at higher risk of component failure, Pappano said.

Further complicating the timeline is the test program for the next naval strategic weapons, the Trident II D5 Life Extension II missiles, which will need to test on both classes, Pappano said.

The new missiles would initially appear on the ninth Columbia boat and continue to the twelfth, while the previous eight submarines in the class would receive a backfit, Pappano said. The program is designed to replace obsolete components in the missiles and extend their lives into the 2060s.

The first pre-inactivation restricted availabilities (PIRAs) could start as early as Fiscal Year 2029 for USS Alaska (SSBN-732), Pappano said. The Navy will decide whether to move ahead with the PIRAs by 2025 or 2026 to secure the long-lead materials for the effort based on a long-established process, said Rear. Adm. Doug Perry, the director of submarine warfare for the Office of Chief of Naval Operations (OPNAV N97)

“The process for evaluating a submarine for a life extension is a very standardized process,” he said.
“Every submarine, as it approaches a retirement date, we direct a review of the material condition of that ship. And we gather data. You’re looking at all the historical data of every component on the ship – the components, and the material maintenance that’s been done over the years. We bring that into a database and review.”

Key to the future work of extending the life of the Ohio SSBNs are the four Ohio nuclear guided-missile submarines, or SSGNs, the oldest in the class.

The Navy extended the class from an initial 30-year service life to 42 years. The first two from the class, USS Ohio (SSGN-726) and USS Florida (SSGN-728), are set to depart the service in FY 2026, followed by the other three boats that were converted to carry Tomahawk Land Attack Missiles rather than Trident missiles with nuclear warheads.

Pappano said that as the four SSGNs begin to leave service the Navy would conduct destructive testing on its systems to get a better idea of ​​how much life the other Ohio boats can get and see what it can strip from the decommissioned boats for parts.

As to the broader Columbia program, the construction is largely on schedule with very little margin for error, Pappano told reporters.

A six-month buffer the Navy built into the planned construction schedule is down to a single month due to a combination of COVID-19 delays and early hiccups with the digital design systems shipyards used by General Dynamics Electric Boat and Newport News to build the submarines , Pappano said.

Moving ahead, the Navy and the shipbuilders estimate they need to produce about 10,000 new shipyard workers each year over the next decade to meet the demand of not only building the dozen planned Columbia boats, but also to deliver two Virginia-class attack submarines a year .

Earlier this year, Pappano singled out the submarine workforce as the single largest barrier to meeting the schedule for new submarine construction.

“For many years, we left that [training] to the contractors. We don’t have that luxury anymore,” he said in August.

A Nuclear Renaissance in the Making? – RTO insiders