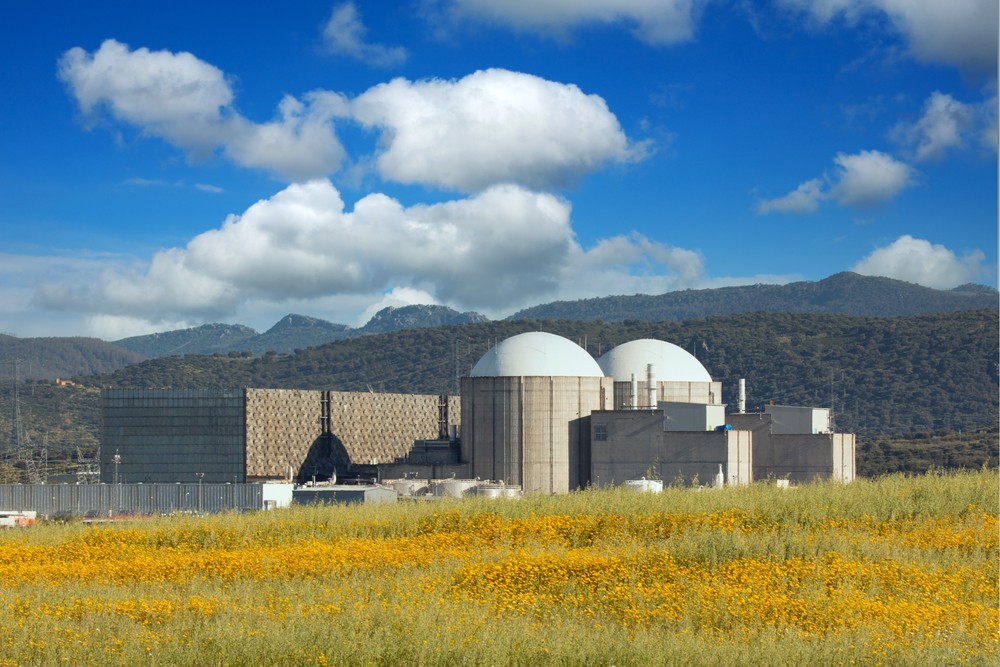 Experts from The University of Manchester’s Dalton Nuclear Institute – the largest and most advanced nuclear research capability in UK academia – have called on the government to do more to support the advancement of the UK’s nuclear energy capabilities, or risk failure in meeting its target of net zero by 2050.

The calls are accompanied by the publication of a new report authored by the senior leadership team at the Institute, which examines the obstacles that have prevented the adoption of advanced nuclear in the UK.

The new paper called, ‘Delivering advanced nuclear energy: the role of government’, also sets out key recommendations on how the government can better facilitate a successful ‘Three Wave’ rollout of nuclear energy in the UK.

This would see the staggered introduction of more traditional Light Water Reactors (LWRs), followed by their scaled down successor Small Modular Reactors (SMRs). SMR technology is set to gain regulatory approval by 2024, with Rolls Royce planning to design and deliver the UK’s first SMR by 2029.

Finally, Advanced Modular Reactors (AMRs) in the form of High Temperature Gas-cooled Reactors (HTGRs) make up the third wave, with ambitions to build an HTGR demonstrator by the early 2030s. HTGRs have additional utility beyond LWRs and SMRs, in that they can provide high temperature heat for use by industry in hydrogen generation.

Recommendations made in the report include quicker decision making to ensure that progress is made at the correct pace, as well as calls for the government to make a long-term commitment to the advancement of nuclear technology and to recognize the important role it has to play in reaching net zero.

The report comes as the Conservatives prepare to choose a new party leader and Prime Minister. The authors are urging the new administration to prioritize the advancement of nuclear power in the UK as a key policy in tackling the climate crisis.

Adrian Bull, BNFL chair in Nuclear Energy Systems at The University of Manchester’s Dalton Nuclear Institute, said: “Following the publication of the Energy Security Strategy in April, it is now clear that the UK government sees a significant role for nuclear energy both in meeting the UK’s legally binding commitment to net zero, and in enhancing energy security.