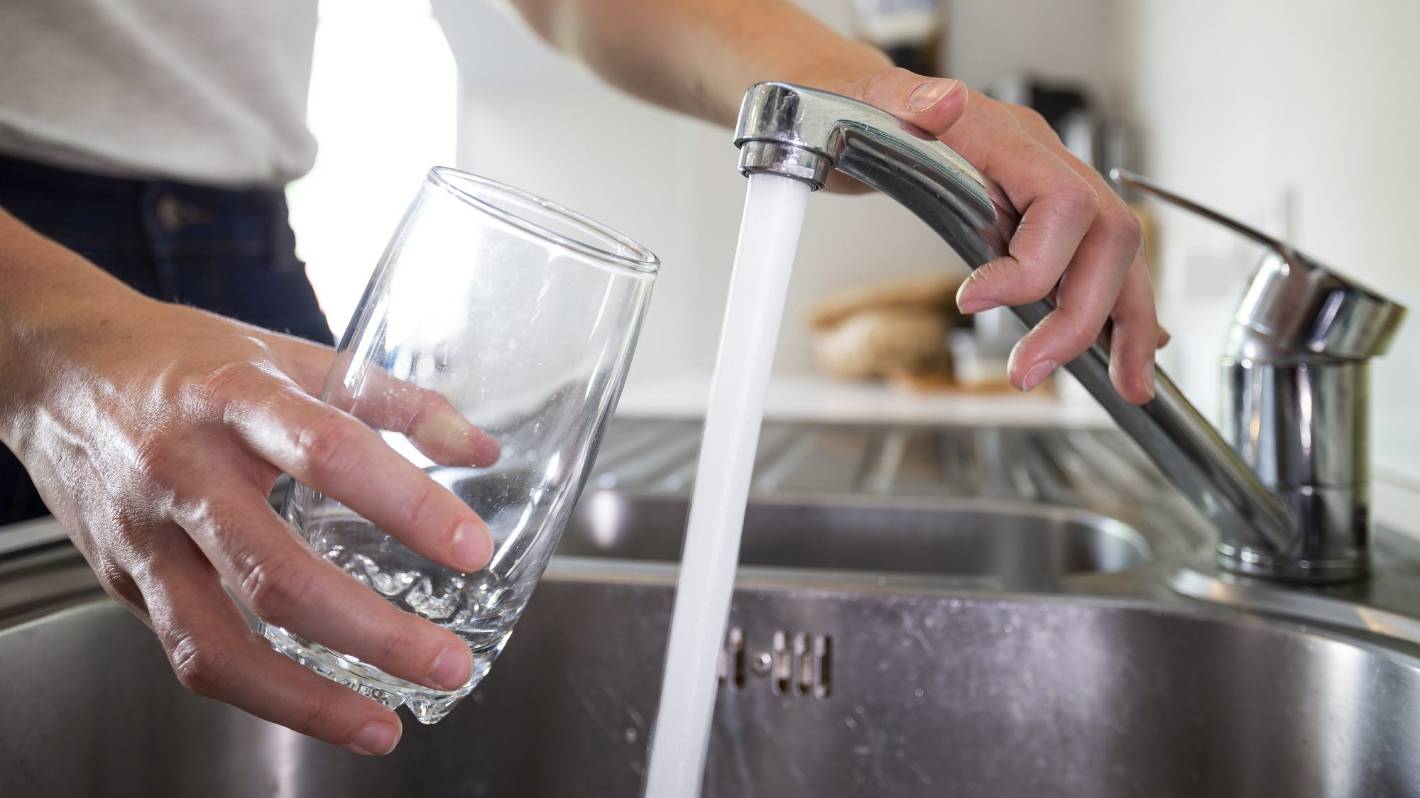 No fluoride in Wellington’s water for more than a month

There has been no fluoride in Wellington’s water supply since February and fluoridation has been inconsistent for the last four years. (File photo)

Fluoride has been missing from Wellington’s water supply since February and treatment inconsistent for the past four years.

Wellington Water made the decision to turn off the fluoride facilities – affecting Wellington, Upper Hutt, Porirua, Stokes Valley, and Manor Park – in February because of health and safety issues outlined in a report.

They did not inform Greater Wellington Regional Council and the local councils until Tuesday.

This is the latest in a series of Wellington water problems, including outages, contamination, and burst pipes.

Wellington Water, which manages the network, is still working on collating the data and cannot confirm when fluoride levels were last correct or what the fluoride levels have been over the past four years.

This burst pipe in Aro Valley is an example of Wellington’s water problems. (File photo)

It will take a further six to nine months to repair the equipment and return fluoride to Wellington, Upper Hutt, and Porirua.

Councilor Rebecca Matthews said Wellington City councillors, who were informed in an email at 10.20pm on Tuesday, had “so many unanswered questions”.

“There is so much community concern about water quality and good timely information is the very least we should accept,” she said.

Currently, close to 60 per cent of New Zealand’s population on reticulated water supplies – the piped water network – receive fluoridated water, approximately 2.5 million people. It has been occurring in some parts of the country since 1955 and in Wellington since 1965.

Sean Rush, who is the chair of the council’s infrastructure committee and a member of the Wellington Water committee, says it is concerning the closure was not made public earlier. (File photo)

Fleur Fitzsimons said it was a “deeply concerning failure” and residents should have been told sooner.

“There is no excuse for the failure to tell residents what occurred here, it is important public health information especially for parents and caregivers of young children.”

Sean Rush, who is the chair of the council’s infrastructure committee and a member of the Wellington Water committee, said it was concerning the closure was not made public earlier.

“It’s too early to be critical and lay the blame at this point, but this does come after a run of communications glitches from Wellington Water,” he said.

He said the Wellington Water Committee would meet urgently to discuss and find out what happened.

The four water treatment plants around Wellington are more than 30 years old and have become increasingly inconsistent at dosing fluoride.

Stephen Heath, from Greater Wellington, said the target was to correctly fluoridate water 90 per cent of the time and over the past four years it was likely the target had not been met.

Wellington Water’s Charles Barker said in a statement they were “working on” making sure they could consistently fluoridate water.

Greater Wellington chief executive Nigel Corry said the fluoridation machinery used “no longer meets acceptable standards”. “The outcome of which is a low and inconsistent level of fluoridation in our water but it’s also an opportunity to invest in an upgraded system.”

A draft press release attached to the email stated that the fluoride dosing at all water treatment plants has been inconsistent for the past four years. (File photo)

A draft press release attached to the email stated the fluoride dosing at all water treatment plants has been inconsistent for the past four years.

Because of the inconsistent dosage, operators have lowered the dose of fluoride to avoid dangerously high levels of fluoride. This means dosage has often been below the effective range.

Now fluoridation of water is in the hands of the Director General of Health, the polarizing issue is back in the news, and debate may be coming to an end.

What is water fluoridation?

Water fluoridation is the process of adjusting the natural level of fluoride in drinking water supply to between 0.7 ppm (parts-per-million) and 1.0 ppm.

The Ministry of Health says this is the optimal amount that provides protection against tooth decay, as recommended by the World Health Organization.

The current level of fluoride found in untreated water supplies is not effective enough to be of benefit in helping prevent tooth decay, so “topping up” the fluoride levels in water supplies has been done in many regions over several decades.

The amount added is monitored to make sure that the levels stay within that range.