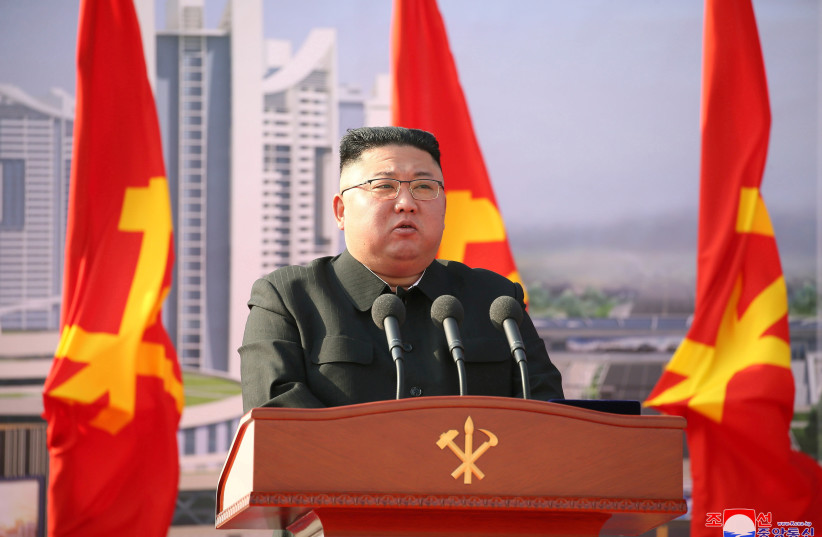 North Korea accused Israel of genocide, crimes against humanity and assault on children during Operation Guardian of the Walls last month.

Israel has an “extremely misanthropic spirit and ambition for territorial expansion” and engages in “state-sponsored terrorism and” [the] Act of obliterating other nations, ”the Pyongyang Foreign Ministry said in a statement released on Friday.

“It is no exaggeration to say that the entire Gaza Strip has been turned into a huge slaughterhouse for people and a place where children are massacred,” the statement said.

North Korea said Israel’s alleged actions are a crime against humanity that challenges the future of humanity.

Pyongyang also accused Israel of “sowing the seeds of hatred by suppressing” [the Palestinians’] peaceful prayer ceremony ”, an obvious indication that the Israeli police are entering the Al-Aqsa mosque to quell riots.

Prime Minister Benjamin Netanyahu “is trying to hide their crimes, even killing the children” by saying Israel is the only democracy in the Middle East, the statement said.

The Hamas-led Ministry of Health in Gaza claims that at least 63 children were killed during the last round of fighting in Gaza. However, after further research, including by social media research firm DigFind, it was found that several of them were killed by the rockets used by Gaza terrorists used as human shields, and at least two teenagers were active members of terrorist groups.

if (window.location.pathname.indexOf (“656089”)! = -1) {console.log (“hedva connatix”); document.getElementsByClassName (“divConnatix”)[0].style.display = “none”;} North Korea has a long history of anti-Israel declarations and actions, including sending pilots to help Egypt in the Yom Kippur War and delivering weapons to Israel’s enemies such as Iran and Syria.

Pyongyang helped Syria develop a nuclear weapon that destroyed Israel in 2007. Ten North Koreans who were working on the nuclear reactor were killed in the attack.

North Korea is a totalitarian dictatorship. A 2014 United Nations report on human rights in North Korea stated: “The severity, extent and nature of these violations show a state that has no parallel in today’s world.

“These crimes against humanity include annihilation, murder, enslavement, torture, imprisonment, rape, forced abortion and other sexual violence, persecution on political, religious, racial and gender grounds, forcible relocation of people, disappearances and the inhuman knowingly causing prolonged starvation, ”reads the report of the United Nations Commission of Inquiry into North Korea.