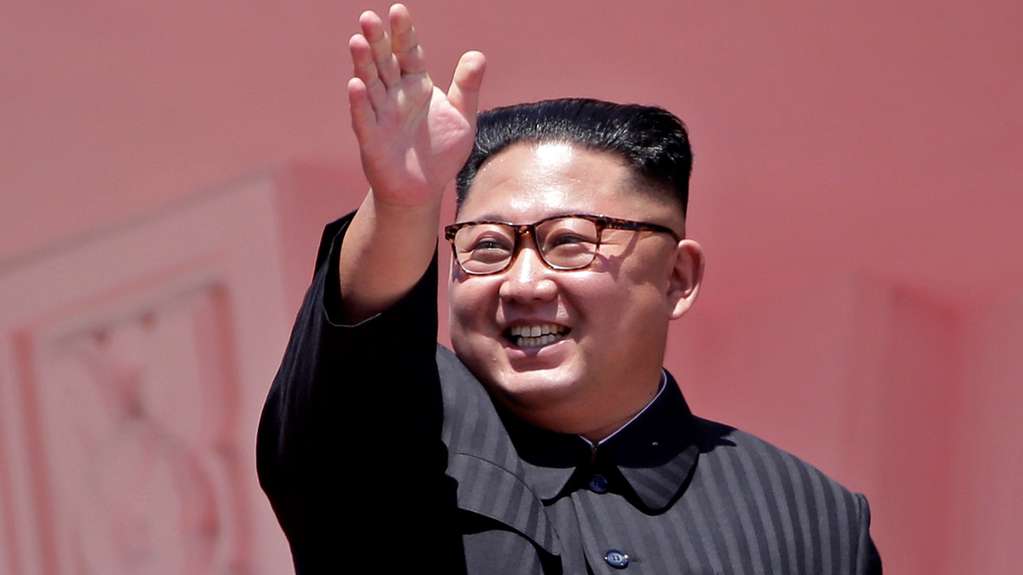 North Korea this weekend tested its novel model of a “long-range cruise missile” in a new challenge for the West and especially the United States.

This was announced by the official news agency KCNA.

According to the report, the test was “successful”. The rehearsals took place on Saturday and Sunday and were monitored by senior officials, the official report said.

“The development of the long-range cruise missile, a strategic weapon of great importance, has been advanced in line with the process of developing scientific and reliable weapon systems over the past two years,” added the KCNA.

And he continued: “The missiles flew 1,500 kilometers before they reached their targets and fell into the territorial waters of the country.”

The new long-range missile test took place a few days after the military parade organized by the Kim Jong-un regime to mark the 73rd anniversary of the founding of North Korea. On this occasion, mechanized paramilitary units, rocket launchers and anti-tank weapons took part.

These activities are “deeply worrying” to the UN body.

The IAEA report revealed: “Since the beginning of July there have been indications, including the discharge of cooling water, consistent with the operation of the 5-megawatt electrical test reactor at the Yongbyon Nuclear Research Center, 100 kilometers north of the capital.”

According to the allegations, North Korea is sourcing fuel for its nuclear bombs at its Yongbyon facility. The IAEA has no access to these facilities.

But the report provided more data. The Yongbyon radiochemical laboratory steam plant was in operation from February to July. According to the report, the fuel used in the reactor is processed there into plutonium for the production of atomic bombs.

What the United States Said

According to the IAEA report, American General Glen VanHerck, chief of the United States Northern Command and the North American Aerospace Defense Command, warned that Washington would be able to respond to any threat from Pyongyang.

And he affirmed: “I am convinced of our abilities. We stand ready to respond if North Korea decides to fire a missile. “

Both countries launched nuclear talks during Donald Trump’s presidency, including an unprecedented summit meeting between then-US President and Kim Jong-un on June 12, 2018 at the Capella Hotel on Sentosa Island, Singapore.

However, negotiations will stall for two years amid new warnings from the North Korean regime to expand its nuclear plans if it continues the White House’s so-called “hostile policies” towards its country.