Not clean, but pure: hydrogen from liquid manure

How can hydrogen be produced in the most environmentally friendly and, above all, climate-neutral way? This is one of the big questions in decarbonizing many industries. The best way to get the H2 is from wind, wave or solar energy and not in the natural gas-powered electrolysis process. Scientists from Styria now have another alternative up their sleeve: Together with the developers of the new company Rouge H2 Engineering, process engineers from Graz University of Technology want to generate hydrogen from agricultural biogas in the future – with a new process.

Clean up from crap

The so-called chemical looping should be able to be integrated into existing biogas plants, which normally only serve to generate electricity, according to the scientists at the Institute for Chemical Process Engineering and Environmental Technology. A test system with an output of 10 kilowatts uses 1 percent of the biogas produced from liquid manure (around 30 liters per minute) and steams it. In a reformation process, a synthesis gas is generated in a reactor. This is then used to reduce iron oxide to iron, which will reoxidize when more steam is added. The aim is to generate high-purity hydrogen (99.998 percent) that the researchers can divert and collect.

With sufficient liquid manure supply, the process should at best be half as expensive as the current hydrogen price at the filling station. This roughly corresponds to the current price for regular electrolysis (5 to 12 euros per kilo of H2). Then there is the margin.

What to do with the gas

While chemical looping, according to the scientists working with process engineer Viktor Hacker, has been tried and tested and can be installed in almost any biogas plant, some questions remain unanswered. This also includes what should happen to the hydrogen after production. According to Hacker, the pressure at which the H2 leaves the process is 100 bar. Refueling is not possible with the current storage tanks, which rely on high compression. 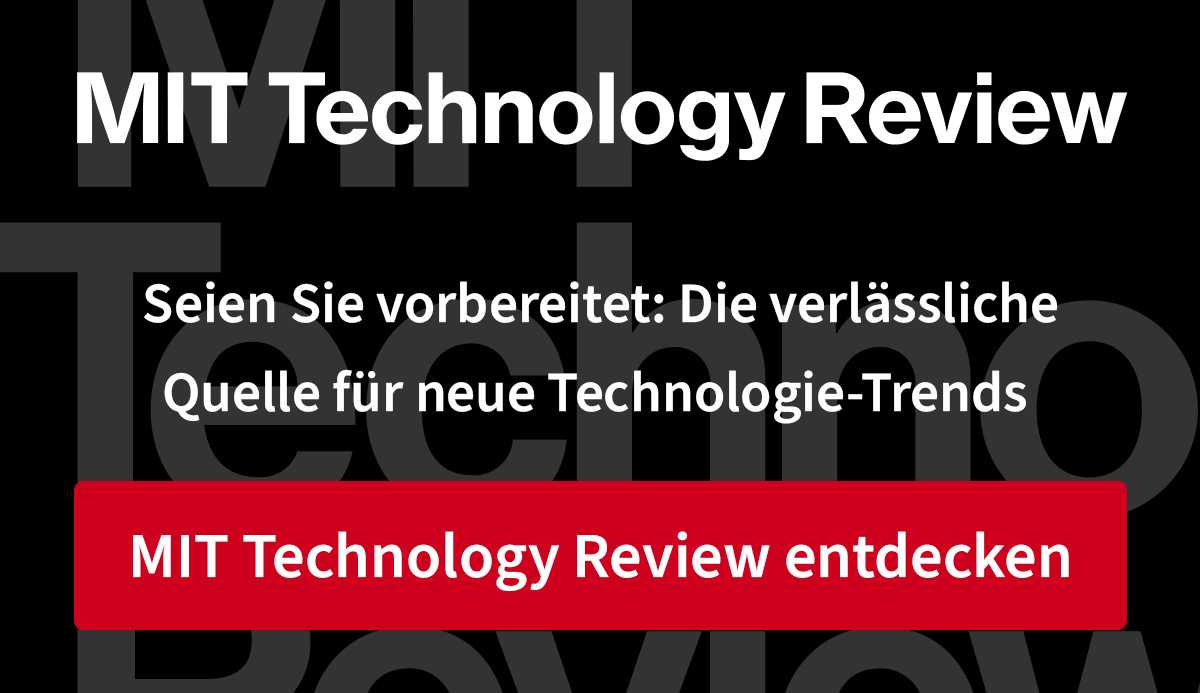 Achieving the 700 bar used as standard in the segment would be expensive and time-consuming. Accordingly, it is not enough to combine biogas plants with chemical looping and H2 filling stations. The researchers are therefore considering offering their hydrogen for vehicles with a shorter range that could work with less pressure in the tank. This in turn brings new vehicle technologies with it, which is why the process is more suitable for industrial companies that want to decarbonise their factory traffic.