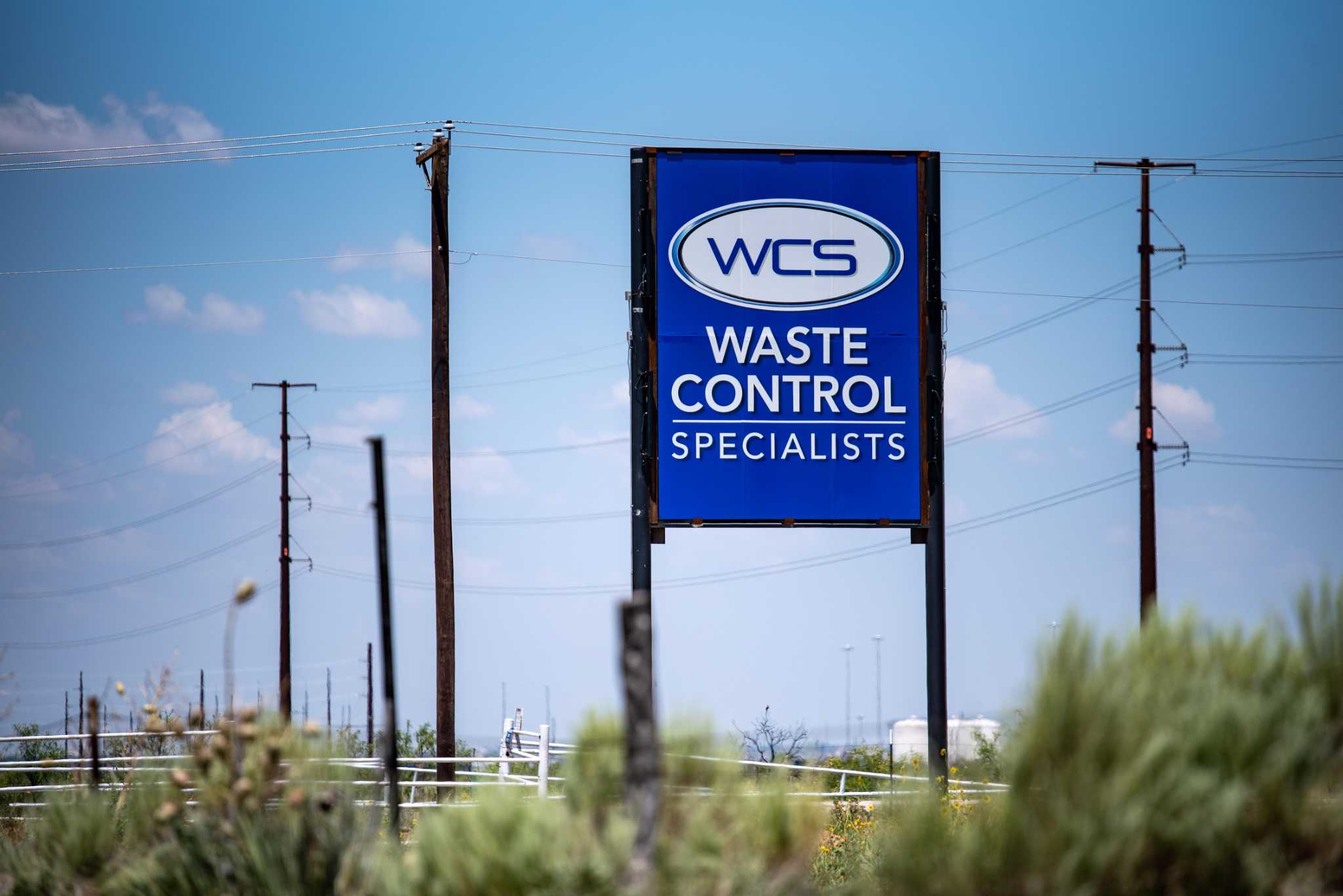 The US nuclear regulatory agency released its final environmental impact statement for a proposed nuclear waste landfill in Andrews County this week, recommending NRC officials to the commission granting a license to the high-level nuclear waste disposal company.

In 2016, Interim Storage Partners, a joint venture between Waste Control Specialists and Orano CIS, applied for a license to store 5,000 tons of spent nuclear fuel for 40 years until the federal government builds a repository. ISP officials have announced that they will expand the facility to 40,000 tons of spent fuel after the initial permit.

“After considering the environmental impact of the proposed measure, the NRC staff recommend granting the proposed license,” an NRC spokesman said in a press release.

In a copy of the final environmental impact statement, NRC staff said their recommendation came after weighing the impact of the proposed site and comparing that impact to the “no-action alternative”.

The NRC staff determined that the impact on the geology of the area and surrounding wetlands would be small at all stages of the project, including construction, operation and decommissioning. The effects on air quality and public health have also been rated as minor, which means that the environmental impact is likely to be undetectable or so small that it will not have any noticeable impact.

The expected impact on ecological resources was rated as low to moderate; the NRC defines a moderate impact as sufficient to appreciably alter, but not destabilize, important attributes of the resource.

The report notes that there could be loss of habitat due to deforestation during site construction and disruption to wildlife and vegetation during operation and decommissioning of the facility.

According to the report, NRC staff also expect the socio-economic impact in the region to be low to moderate.

“While the NRC staff expect the impact on housing and public services to be SMALL, the impact on population growth and employment would be MODERATE,” the report said.

Regarding the consequences of not approving the project or the “no-action alternative”, the report states that the NRC staff believe that high-level waste will remain at reactor sites without interim storage. Other alternatives, including storage in a government facility, were excluded from consideration because they were not sufficiently developed, the report said.

The Environmental Impact Statement is now being submitted to the Environmental Protection Agency, according to the NRC. After the EPA publishes a notice of receipt of the document, the NRC must wait at least 30 days before making a licensing decision.

A final safety assessment report will be released, including a technical review of the ISP application, when the NRC announces its licensing decision, the release said.