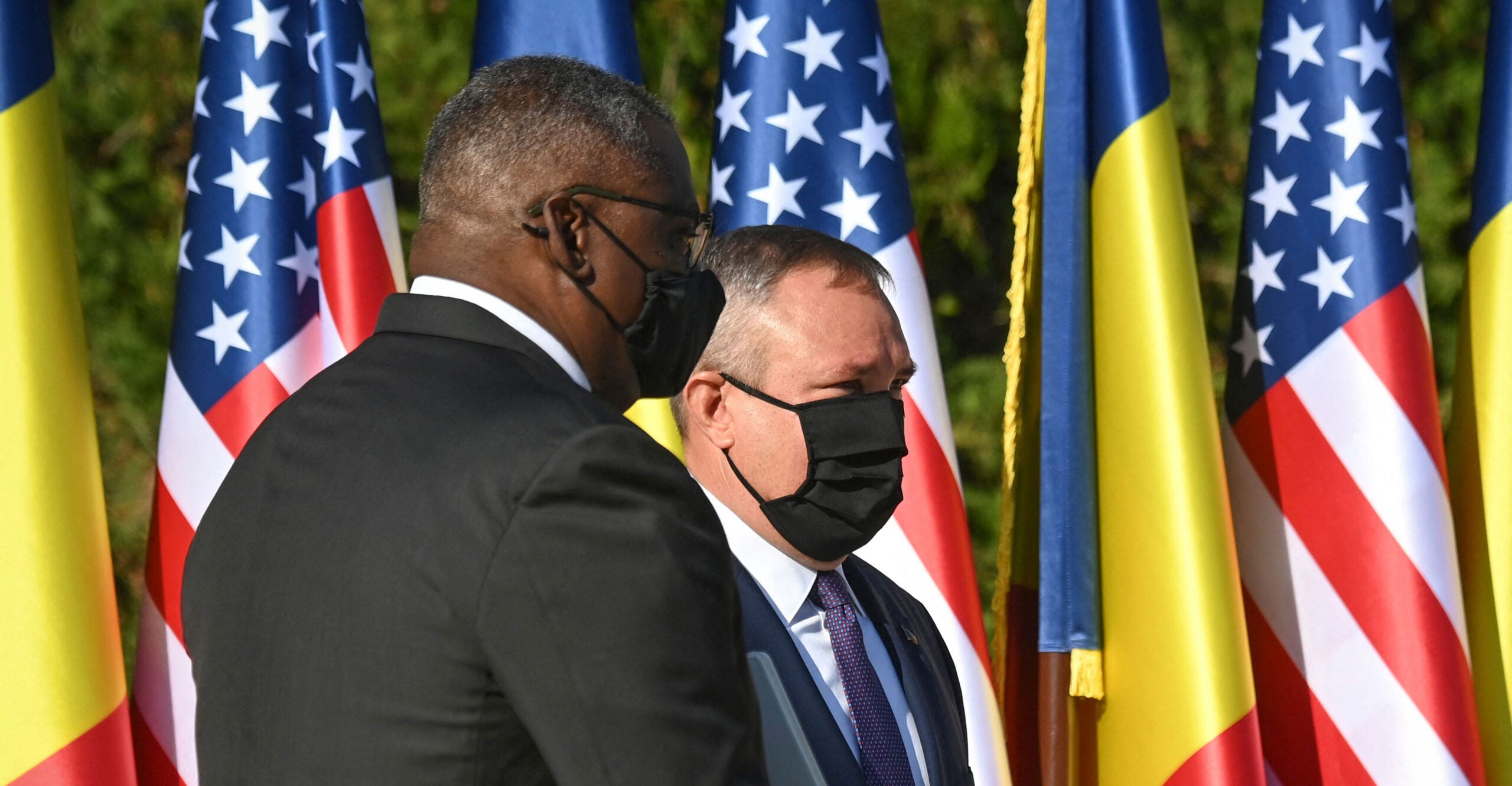 Russia’s unprovoked invasion of Ukraine and the growing desire in Europe to move away from Russian energy have injected a new imperative into dialogue on transatlantic energy security and independence.

On that important foreign policy front, the United States and Romania are paving a new way forward that will measurably contribute to elevating the 25 years of strategic partnership between the two countries to the next level.

It’s notable that in 2019, Romania broke off talks with China about supplying additional conventional reactors and turned to the United States as the country’s main nuclear partner.

Since then, the strategic move has led to a pioneering commercial partnership between NuScale Power, a US firm based in Portland, Oregon, and Romanian utility company Nuclearelectrica that has been at the focal point of enhancing America’s practical engagement with Romania.

The ongoing collaboration toward the deployment of a NuScale small modular reactor plant at the site of a coal facility being retired will help support Romania’s plan to phase out coal-fired energy production while supporting the US-Romanian strategic partnership on civil nuclear energy deployment.

Indeed, the partnership has unambiguously advanced the real chance of deploying Europe’s first small modular reactor in Romania, which could position the strategic ally of the United States in the Black Sea region as a potential hub for production of such reactors.

This groundbreaking strategy of supplying a smaller and cheaper kind of nuclear plant will also serve as a catalyst for deployments in other Three Seas Initiative countries seeking reliable alternative energy sources free of coercion and the malignant political influence of Russia.

In addition, the energy cooperation will reinforce economic opportunities to work more closely with America to advance the important initiative.

For the United States, which in recent years has not played a major role in the construction of new nuclear plants overseas, energy diplomacy through small modular reactors presents an opportunity to renew and reshape its role in advancing nuclear energy abroad and at home.

Turkey’s Foreign Reserves Get the Biggest Boost in a…

From a broader geopolitical perspective, Washington’s greater engagement with Romania, a “stalwart NATO ally,” has become more important than ever. During his visit to that ally last October, Secretary of Defense Lloyd Austin underscored that the two nations have built a relationship that’s based on “mutual trust, respect, and the political will to advance our common defense objectives.”

Indeed, Romania—dubbed as a “role-model NATO ally” by a senior defense official—has surpassed NATO’s goal of spending 2% of gross domestic product on defense, and 20% of those funds are being spent on modernization.

As a geopolitically important and strategic member of NATO on Europe’s border with the Black Sea, Romania is a longtime friend and ally of the US

The Black Sea is at an important crossroads between Europe, Asia, and the Caucasus. Many important oil and gas pipelines, as well as fiber optic cables, crisscross the sea. Throughout the history of the region, the Black Sea has proven to be geopolitically and economically important.

To that end, for example, including Romania in the Visa Waiver Program deserves greater attention. As The Heritage Foundation has made an unambiguous case for over the years, the Visa Waiver Program pays security dividends, as countries in the program share information on serious criminals, terrorists, and lost and stolen passports with the US in exchange for visa-free travel up to 90 days.

In addition, the waiver program smooths business travel between foreign countries and the US, and further strengthens the transatlantic bond.

On the occasion of the 10th anniversary of the signing of the US-Romania Joint Declaration on Strategic Partnership for the 21st Century last year, Washington emphasized that “our two governments recommit to serving as a bulwark for Euro-Atlantic values ​​and to broadening and deepening the economic, cultural, and interpersonal links between our two nations,” reaffirming “the fact that we will meet our future challenges together as friends and allies.”

That spirit is more relevant than ever, and now is the time to act on it.

Have an opinion about this article? To sound off, please email [email protected] and we’ll consider publishing your edited remarks in our regular “We Hear You” feature. Remember to include the url or headline of the article plus your name and town and/or state.

Turkey’s Foreign Reserves Get the Biggest Boost in a Year