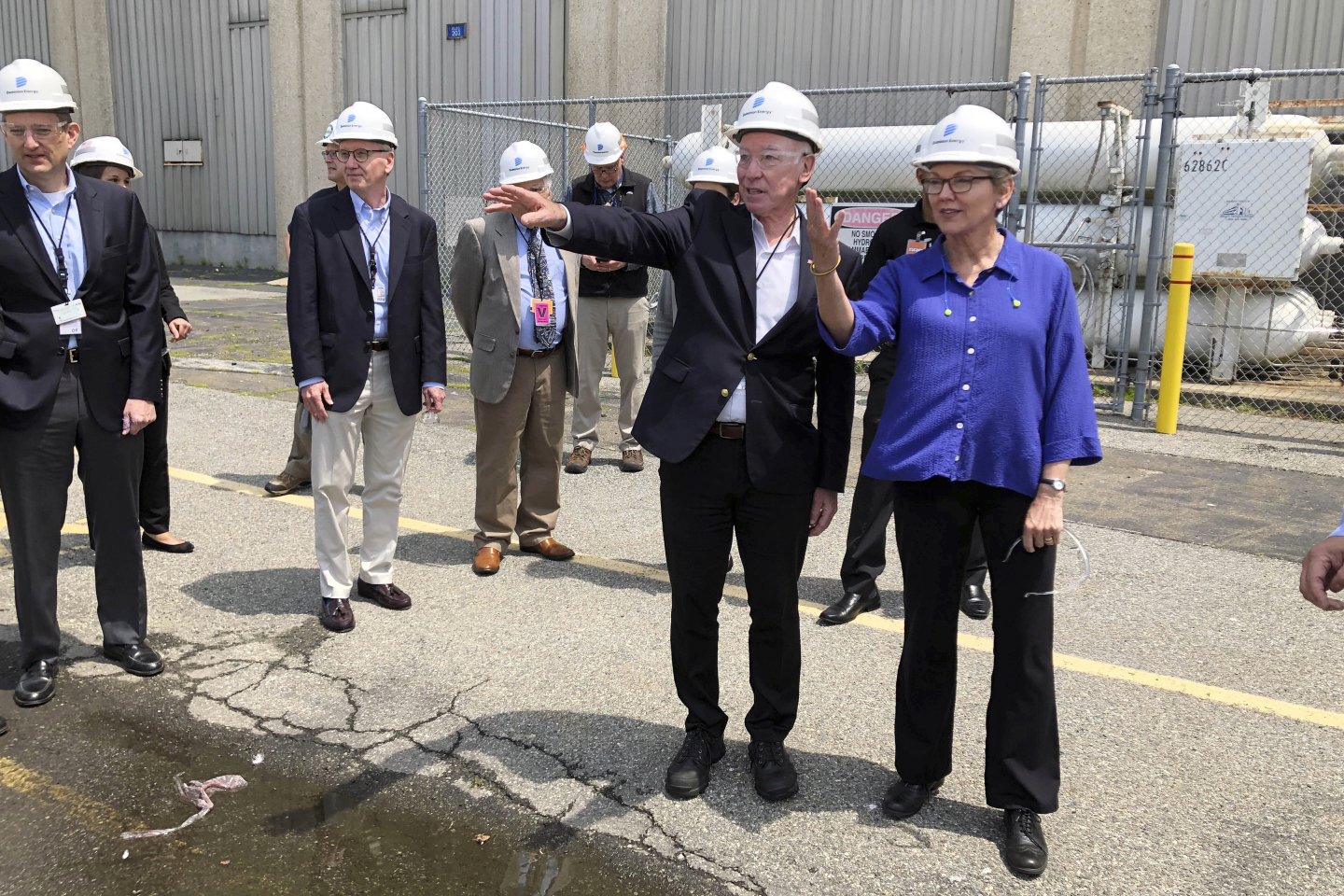 The chickens of past energy policy choices have come home to roost in 2022; a Panglossian tendency to ignore tradeoffs is finally changing to a reconsideration and recalibration of the speed and cost of the energy transition. Importantly, rising fuel costs and climate aspirations have underscored the value of reliable baseload power, such as from nuclear plants. Germany is the clearest example of a country forced to make a shocking policy reversal in the face of the new energy reality.

With a change of heart among high-income countries for its own nuclear power, this shift in thinking is particularly important as it applies to developing countries. African countries have growing populations, but are less able to afford climate indulgences and themselves only account for some 2 to 3 percent of all greenhouse gas emissions. Unfortunately, green mandates from global lenders deny those countries the ability to build electric capacity and develop economically. Countries denied multilateral funding for nuclear projects wind up accepting bilateral funding from authoritarian countries that do not share our belief in democracy and free markets, and who do not have strong ESG standards.

The Roppur 1 nuclear reactor in Bangladesh is an example of how developing countries have been boxed in by rich lenders’ nuclear hypocrisy. Contemplated for decades as a power solution, the reactor is inching towards commissioning next year thanks to a construction partnership with Rosatom, a Russian state corporation. The construction agreement was finalized after multilateral institutions such as the World Bank committed to an unofficial policy of rejecting nuclear projects worldwide.

Rosatom did not mind seeing the withdrawal of multilateral support, as it now has agreements with several countries across Africa. Last month it began construction on the El Dabaa 1 reactor in Egypt. With the Western competition thinned out by the lack of multilateral financing guarantees, Rosatom need only worry about competition from Chinese state-owned firms that are also courting clients. There is no shortage of interested buyers. Nuclear generation makes economic sense for large projects in places with little electricity. It also has the benefit of zero greenhouse or local air emissions; it is a durable green solution using proven technology.

In 2022, German aspirations to simultaneously phase out coal and nuclear power collided with the market realities of dependence on Russian oil and natural gas. Germans have had to make a series of embarrassing concessions, including restarting coal plants. The latest nuclear concession is actually a step in the right direction; Germans are now recognizing that it was foolhardy to try to meet climate goals while shuttering its last three nuclear plants. In California, the governor has reached the same conclusion with the state’s last operational nuclear plant.

The hard truth is that the world will need to rely on a mix of energy sources for decades to come as new technologies are developed and mature. A hairshirt energy policy reliant exclusively on renewables has proved vulnerable. What is good enough for me should also be good enough for you. Imposing green directives on international organizations is misguided policy. Nuclear projects remain out of the question as multilateral lenders continue their ban on nuclear finance. International financial institutions committed to climate action would overturn the ban, accepting the costs of nuclear power in order to help reduce emissions. They can follow the lead of the US Development Finance Corporation, which relaxed its nuclear investment ban in 2020 – with bipartisan support.

Restoring multilateral financing can help attract more Western investment to projects in the developing world, which will strengthen geopolitical links and lock in emission-free electricity for residents of poor countries. By eliminating the stigma associated with nuclear projects, removing the financing ban can also help foster further innovation in nuclear technology. New fast and micro reactor designs may offer more flexible solutions for countries with underdeveloped grids. These technologies will not advance in a vacuum; it is critical to provide commercial opportunities for new, western technologies to deploy and improve.

A world serious about addressing climate change must recognize the tradeoffs between an aggressive transition, economic development, and national security. Embracing all existing means – including nuclear – and sharing those technologies with developing countries will improve welfare and the long-term success of a just transition.

Nordquist is the former US Executive Director of the World Bank and is on the board of advisers at ClearPath.

Fitzgerald is the former Chief International Economist at the Council of Economic Advisers and is an associate professor at Texas Tech University.